Economy – Why are the US and Europe reluctant to kick Russia out of the Swift system? 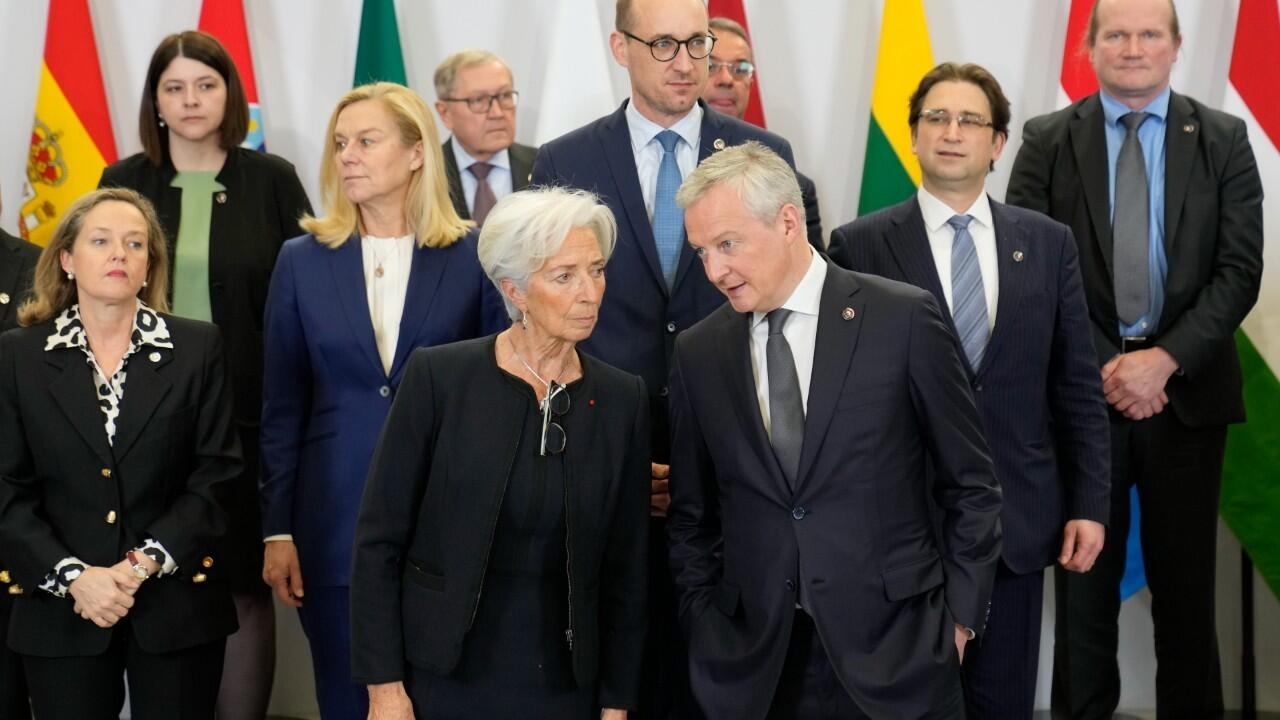 Ukraine’s embassy in the UK called on Western nations to apply 10 “urgent” economic sanctions on Russia, including excluding Moscow from the Swift system and Visa and Mastercard payment mechanisms. But the Western powers still do not have a common position…

Mixed positions. The United States and the European Union still do not agree on excluding Russia from the Swift global interbank payment system in response to Russia’s invasion of Ukraine, although the move may be reviewed again, US President Joe Biden has promised.

When questioned by journalists, Biden argued that the sanctions imposed on Russian banks had a greater impact than leaving the system, and that other countries had not agreed.

“It’s always an option,” Biden said, adding that “right now, that’s not the position the rest of Europe wants to take.” that the possible blockade “is not ruled out”.

For his part, German Chancellor Olaf Scholz commented that his country, a key partner of Russia, was opposed to expelling Moscow from the payment system at this time, although he did not rule it out either. A position that France supports.

See also  In Chinese eyes, the US, not Russia, are the aggressors

Austria supports the idea, as long as there is unity in the European Union on the matter, Chancellor Karl Nehammer said. Austria maintains close relations with Russia by European Union standards. That nation gets 80% of its natural gas from Russia and owns just under a third of oil company OMV.VI, an investor in the Russian-German Nord Stream 2 gas pipeline project.

What is the Swift system?

The Society for World Interbank Financial Telecommunication, known as Swift by its acronym, is a cooperative of financial companies, mainly banks that it serves.

It was created in 1973 and was established in Brussels with more than 200 entities; in 1976 it already had more than 500 members in more than 15 countries, but it was still in trials and it was not until 1977 that the first messages began to be sent.

Currently it exceeds 9,000 members worldwide. Swift is not a bank or financial institution, it is an encrypted messaging service or international code that makes international fund transfers possible.

If Russia were to be expelled from said system, it would affect the operations of its bank, which would not be able to make international payments or collections with the rest of the entities that use this method. In practical terms, it would block bank transfers.

Russia would not be able to receive the benefits of the oil and gas production that it exports and that represents more than 40% of the country’s income. In 2014 this idea was raised for the first time and Russia estimated that its Gross Domestic Product would fall by 5%. Moscow opted to create its own financial messaging system at the domestic level, although with little success.

The only time a country was kicked out of the system was in late 2018, when Swift decided to suspend access to its system for several Iranian banks following a US sanctions package.

See also  In the event of the Russian invasion, Western plans to arm the "Ukrainian resistance"

“Everything is on the table, nothing has been totally rejected, but we are in a gradual strategy. Yesterday there was not enough consensus to take that measure, but that does not mean that we will not take it later,” assured the head of diplomacy. Union and Vice President of the Commission, Josep Borrell.

Borrell chairs today the Council of Ministers of Foreign Affairs that will approve the package of sanctions after the guidelines received by the Council of the European Union. Spring is finally in sight: a lot of sun this weekend, but cold nights