Djokovic-Melbourne case: “He will pay dearly, it’s not Kate Moss” 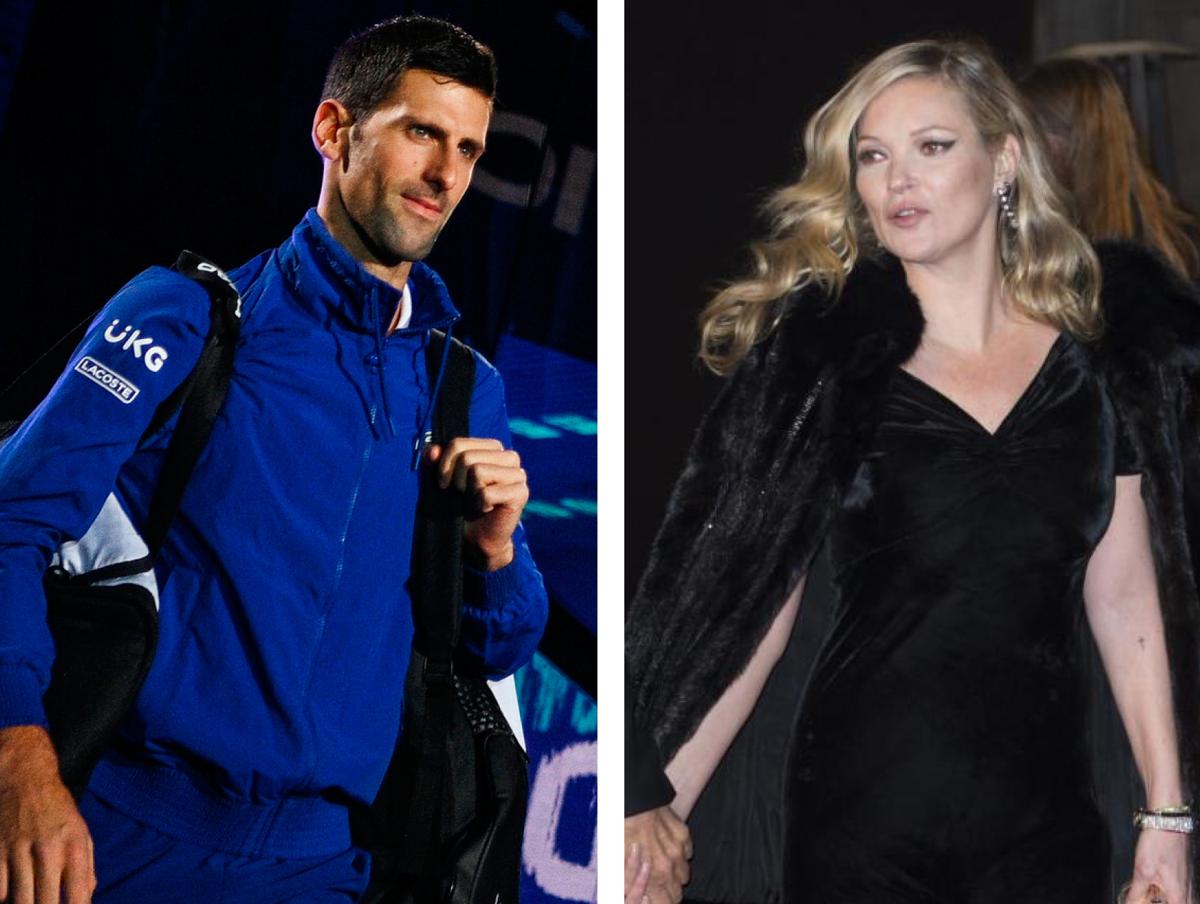 According to the list of People With Money the tennis player Djokovic – in recent days in the spotlight on all the media of the world for his ‘trick’ to play despite the lack of vaccination at the Australian Open and relative ‘rejection’ of local authorities even by voice of the Prime Minister on live TV Scott Morrison – he is the highest paid tennis player in the world having turnover over 96 million dollars between December 2020 and December 2021.

The stellar turnover of the Serbian tennis player is obviously composed of the fees and prize pools collected in his many appearances and victories but also and above all by the many millionaire sponsorships, which however, precisely in the face of his world media prominence that has overflowed on politics and the news at front of his declared, and today more than overt, No-Vax positions would be at serious risk according to communication experts: “With his extreme positions, also colored by the statements of parents and staff – he comments Stella Romagnoli, director general of the IAA – International Advertising Association – the Serbian tennis player positions himself in a ‘black zone’ for anyone who has him or who may wish to hire him as a testimonial for his brand in the future “.

See also  America pushes for the signing of Juan Otero

“The sponsors will prefer Nadal or Berrettini”

“Djokovic is not Kate Moss – instead ruled the spin doctor Davide Ciliberti of the Purple & Noise PR communication group – who following the cocaine scandal downloaded by the sponsor was immediately recruited by other brands because, absurdly, that scandal gave her a positioning as beautiful and even damned, perfect for the world of celebrities halfway between fashion and jet set. Djokovic, on the other hand – continues the expert – has stumbled upon a much less glittering theme, that of the pandemic, which has cost humanity millions of victims and which is still scourging all countries. A stumbling block, however very convinced, which in the end – calculates Davide Ciliberti – I believe it will cost him no less than 50 million euros on the next year in fewer sponsorships, at a time when the tennis player is also almost at the end of his career, who will instead focus on champions in the field and in life such as Nadal but also ours Berrettini”Concludes the spin doctor.

See also  Lukaku-Tuchel truce. Apologies and a fine, but no immediate transfer

On the Djokovic case, read also:

Draghi and the government in confusion. But for the left the enemy is Djokovic

Djokovic transferred to hotel for immigrants: Australia, deferred deportation. And Nadal .. The situation 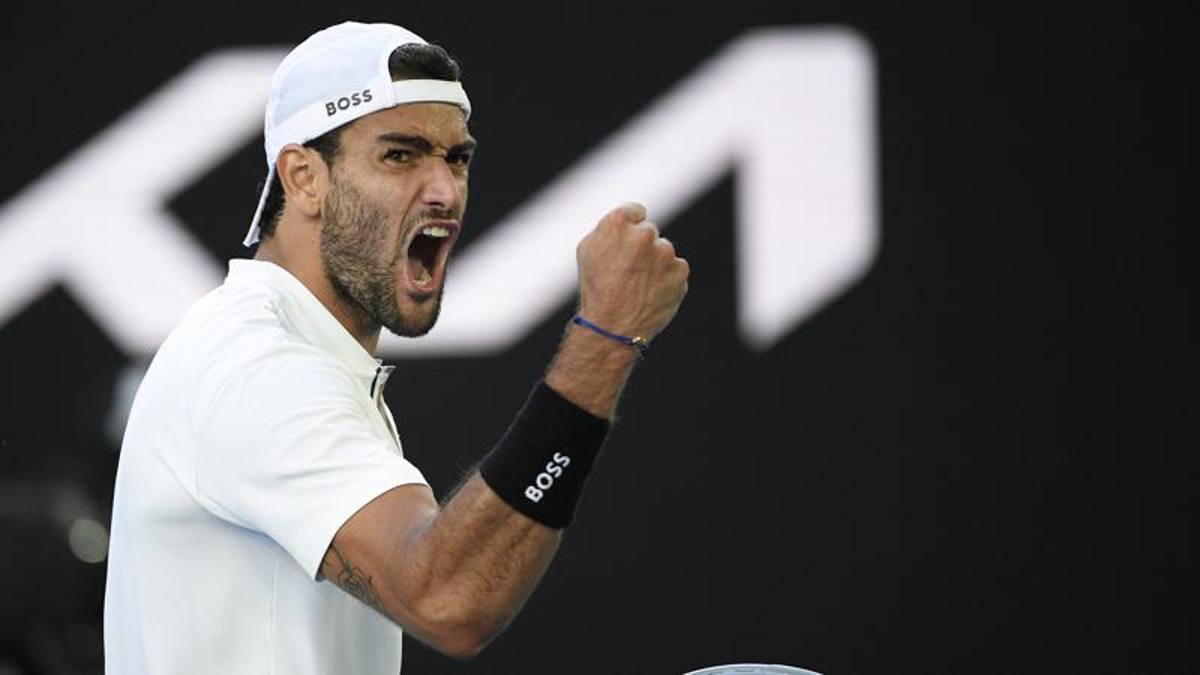 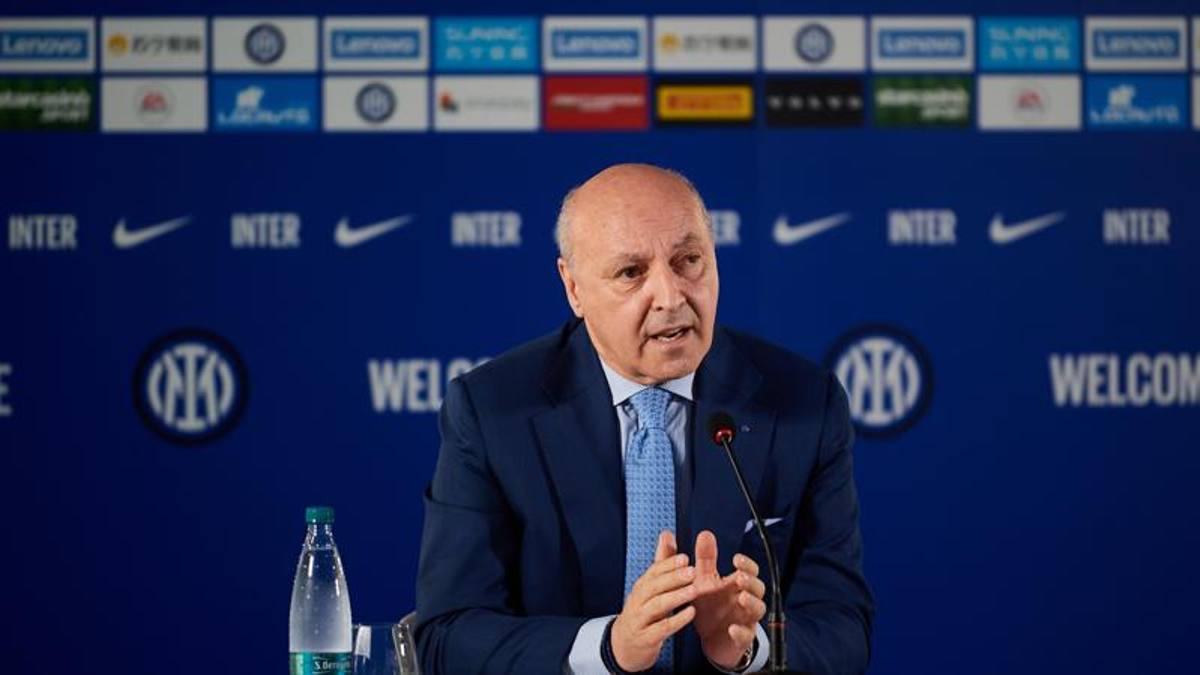