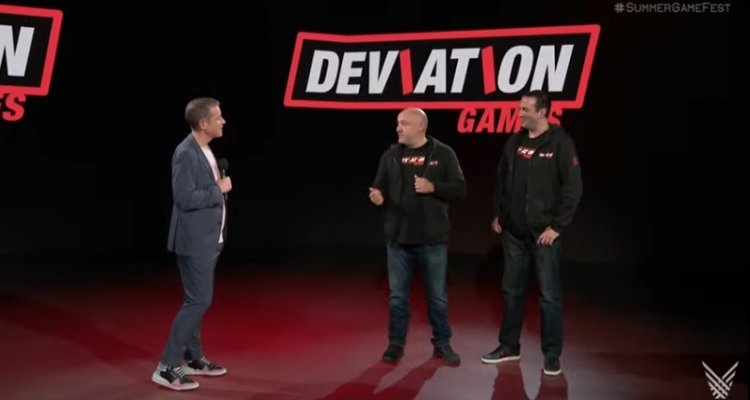 Deviation Games has been working on a triple A in project for some time exclusive to PS5following the announced close collaboration with Sony by the new team composed of former Treyarch, and according to some rumors it seems that the game in question is a Large-caliber FPS and with possible elements from live service.

In a series of tweets, the Oops Leaks account, managed by an insider who does not yet have a well-identified curriculum, has released a series of information on the mysterious game in question, which we take into consideration mainly because it is about rather plausible details, considering the context.

Based on the series of leaks, it seems that the Deviation Games game is a “world class” FPS, that is particularly large and important, with a single player campaign with a narrative approach, but also with a strong multiplayer component. The latter includes various multiplayer modes and is planned to receive support “for years”, thus configuring itself as a sort of live service.

This is not too surprising when you consider that the founders of the Deviation team, Dave Anthony and Jason Blundell, come from Treyarch and the description of a large-caliber FPS with single player campaign and a vast multiplayer clearly corresponds to the productions of their curriculum or to Call of Duty and the like.

The idea that it should be supported for years ago instead think of a move towards Destiny-style live service, even if clearly it is difficult to make comparisons with such vague details, but even this would be part of Sony’s willingness to publish 10 live service games. in the next few years on PS5.

The setting is not yet known, but the first information should arrive by 2022 or the beginning of 2023, while the release would be scheduled for 2024. We recall that PlayStation and Deviation Games announced their agreement last summer but the exclusive PS5 should go into production only in 2022.

See also  Ion Fury: Aftershock: Phantom Fury will not cause any postponement of the highly anticipated expansion

The possible alignment of Cruz Azul to face the Lion