Crisis at the CDU / CSU: Stoiber intervenes and protects Söder in the Laschet debate

Former Chancellor candidate Edmund Stoiber thinks it’s good that the CDU is now listening to its base. He describes exaggerations by CSU boss Söder as a cliché.

Munich – The Union could face a “huge change” after 16 years: going into the opposition. Edmund Stoiber, CSU honorary chairman and former Bavarian Prime Minister, therefore believes that something urgently needs to be done. “Ultimately, the Union, the CDU in particular, has to reorganize itself in order to really master the new task of the opposition,” he said in the podcast “Die Wochenester” from Cologne city indicator and the Editorial network Germany.

Stoiber on the State of the Union: “The renewal process must come”

In the context of the generation change in the CDU, Stoiber said: “The renewal process must come. If a party does not do that, it will ultimately have to pay for it because it does not take up the young issues in the way the young want. ”But it is an overall task, one should not play off young against old in a confrontational way.

The moderators Wolfgang Bosbach (CDU) and Christian Rach also lead the conversation with the Union’s candidate for chancellor, Armin Laschet, and his freestyle. Stoiber, who himself was once the parties’ candidate for chancellor, saw many people at the post. “So controversial and not very satisfactory” the decision had never been made before, “one never came to rest completely, within the Union, within the CDU”.

Stoiber does not want to hold an exact election analysis in front of the sister party and also does not want to give any advice from outside – not to interfere as an “old representative” at the CDU. He considers the fact that a district chairperson’s conference is now debating how to proceed in the search for a new chairperson is “the absolutely right measure” – also with regard to a lesson from the experience before the federal election.

Coalition poker is on – you can find out how it will continue in our politics newsletter.

In the podcast, Stoiber rejects the fact that Söder – who is currently holding back with headline-grabbing appearances – is exaggerating with his “one-man show”. “No, that’s just a cliché.” In the end, Söder would have accepted the decision not to become a candidate for chancellor. “The decision in favor of Laschet has been questioned again and again by the CDU base. To focus that on Markus Söder alone would be wrong. “

In any case, the Union is now in the process of coming to terms with it. Many CDU top politicians will hold speeches at the Junge Union’s “Germany Day” from Friday (October 15). You will use your chance to distinguish yourself not only in front of the youngsters. Meanwhile, the negotiators of the SPD, Greens and FDP continue to sound out for a “traffic light government”. “Jamaica” with the Union is still an option for Stoiber if the “traffic light” fails – “but I don’t assume it looks like it”. (cibo) 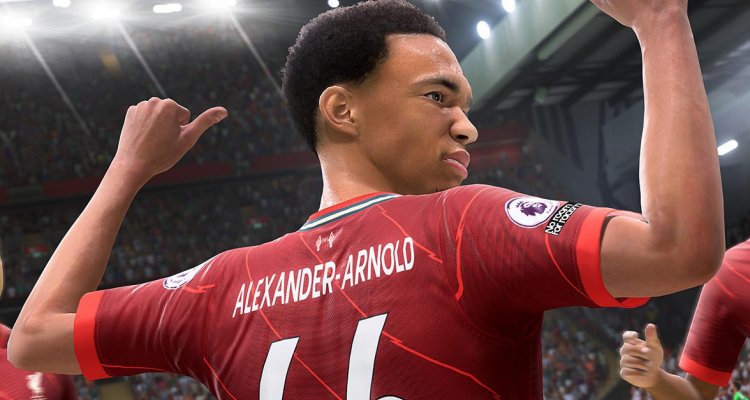 Angi, when the desire to innovate meets made in Italy