Numbers on the rise for the anti-covid vaccination campaign in Italy with the first doses tripled among the over 50s. Over 4.5 million administrations were carried out in the week 7-13 January, communicates the commissioner of Francesco Figliuolo, 1.5 more than the previous week with an average of over 650 thousand administrations per day. Of these, more than 2 million concerned the over 50 age group, for which the first doses tripled over seven days, going from 39 thousand to about 126 thousand.

The figure for children aged between 5 and 11 is also growing strongly, in favor of whom over 356 thousand have been administered (of which about 240 thousand first doses and 116 thousand second ones), with an increase of 77% compared to a week ago, when the total had just exceeded 200 thousand. The overall weekly performance is in line with the targets indicated by the Commissioner Structure for the Regions / Autonomous Provinces. 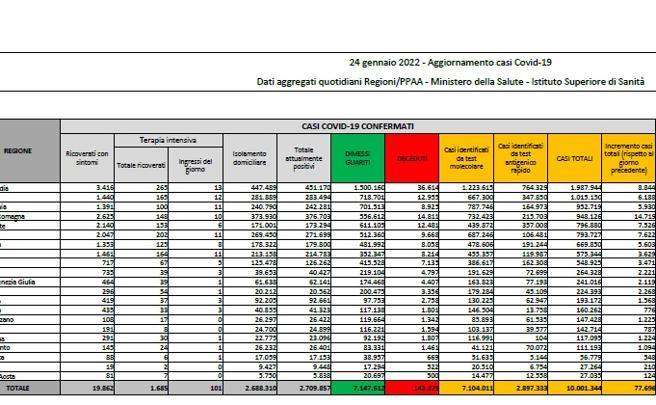 Keaton's Batman may also return after Flash and Batgirl