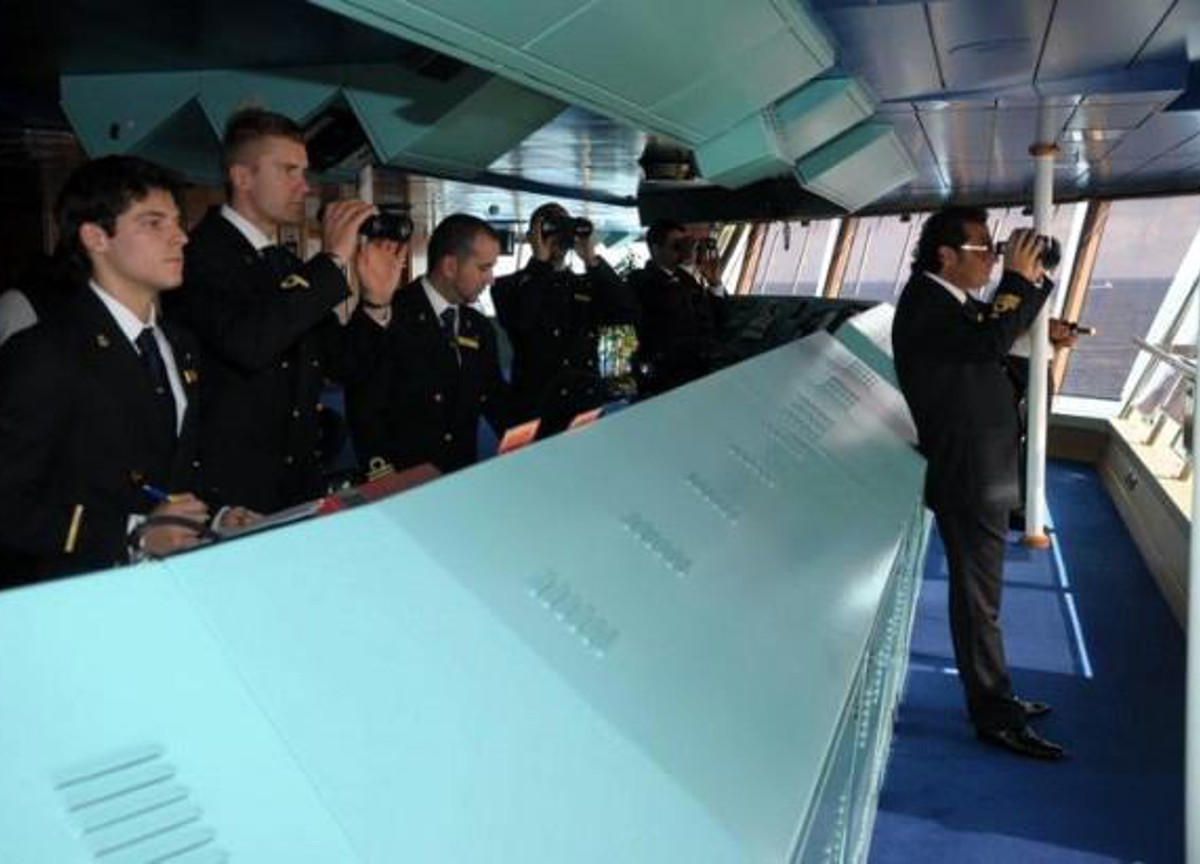 Concordia, Schettino wants to flee abroad to start over

Ten years after the sinking of the Costa Concordia, which cost his life in that tragic 13 January 2012 to 32 people and the wounding of another 110, many things have changed for the commander Francesco Schettino, sentenced to 16 years of imprisonment and considered the main culprit of the massacres that took place on the coasts of the island of Giglio. The real benefits of the law for Schettino – reports Il Messaggero – could arrive in May 2022, when the commander will be admitted to alternative measures to detention. It was May 13, 2017 when he crossed the threshold of the prison of Rebibbia. He waited for the sentence sitting on the bench in the small gardens in front of the penitentiary, he already knew that the sentence would be certain.

In the four and a half years he spent in his cell – continues the Messenger – he devoted himself to sport: tennis, table tennis, and even table football. He communicated a lot, sending emails to other inmates and writing in the newspaper Behind the bars. Meanwhile, his lawyers have filed the request for review of the process to the European Court of Human Rights in Strasbourg. Even if after 4 years the decision has not yet been made. «I cannot hide my perplexity for a waiting time so longThe commander told his lawyers. Is it also true that what could be the new element to make the European judges decide to reopen the trial? Someone speculates that will not stay in Italy, who will serve his sentence and then go to live abroad. The ruling has provided for him too 5 years of interdiction from public offices, and they are almost gone.

See also  Pensions, for construction workers here is Quota 93. 63 years and 30 of work are enough

Pope Francis sides with the pro Lgbt nun. War with the American bishops

Elizabeth Duval: “Fascists are humans, not monsters. That's the dangerous thing. It would be more comfortable if they were "

Traffic light coalition: showdown between Habeck and Lindner – decision about finance minister made?