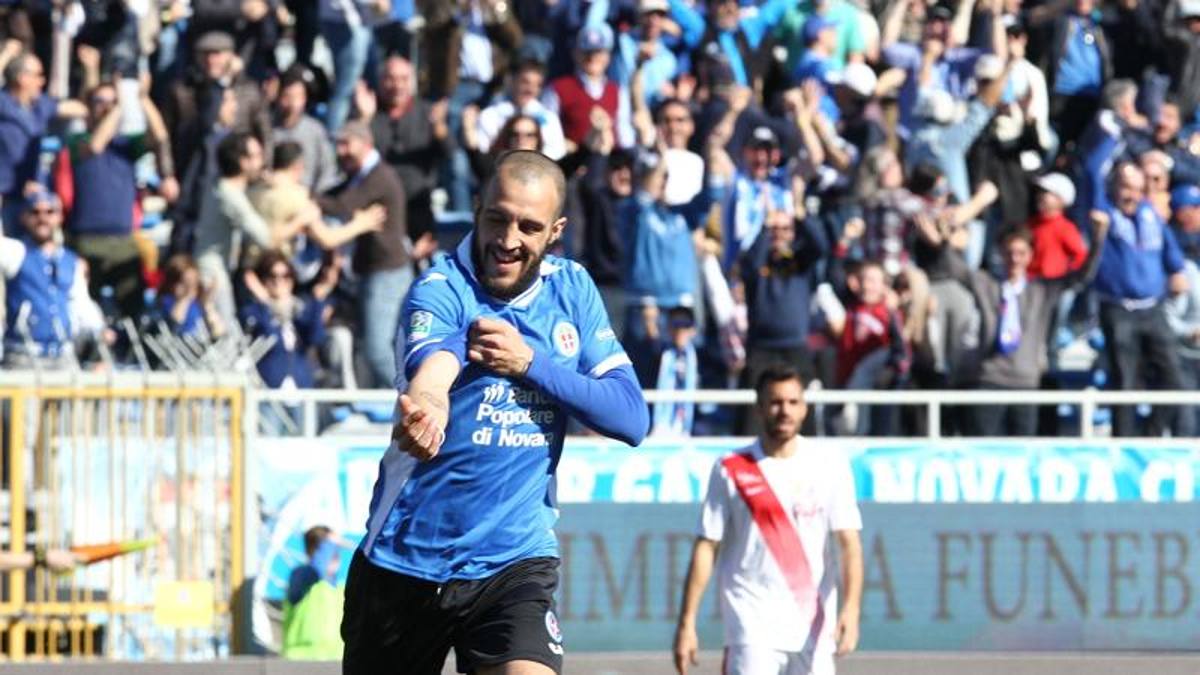 The impact of the new coach is incredible. And Novara is celebrating a historic day

Usual rich Sunday program with 19 matches from groups A and C (the postponement on Monday evening is Pescara-Taranto). Here’s what happened.

There is a new leader: it is Vicenza, totally regenerated by the arrival on the bench of Francesco Modesto. At Menti against Pergolettese comes the fifth consecutive success (2-0, one goal in each half from Ierardi and Dalmonte) which is worth the top, also thanks to the other results. In a moment of undeniable crisis – two points in the last three games – Pordenone ended up losing on the Pro Vercelli field (two goals from Della Morte with two great goals) and thus ends up losing the lead. And until next time, in Lignano Sabbiadoro, Vicenza will arrive in a challenge full of meanings for the great ex Mimmo Di Carlo. In the trio of the latter, Pro Sesto deserves its place (the success against Piacenza, Gerbi’s assist for D’Amico, is worth the ninth consecutive useful result for Andreoletti’s team). One point from the top is also Feralpisalò, who score 0-0 in Trieste thanks to saves by Pizzignacco (in the first match of this championship in which Triestina – always last in the standings – keeps a clean sheet). Franco Semioli’s adventure on the Novara bench could not have started better: in the 3-1 win against Arzignano (double advantage from Khailoti and Galuppini on penalties, with numerical superiority after not even 20′ for Bonetto’s red card) Pablo becomes the protagonist of the day Gonzalez, author of goal number 101 with the club shirt which makes him the best blue scorer ever, surpassing Marco Romano’s 100 (Novara striker in the 1940s). Caneo’s Padova wins again after seven games (and after two and a half months at home): Trento – at the fifth defeat in a row – is slipped by Vasic’s turn, ends up in ten for Belcastro’s expulsion and then fights without however, being able to take it back (in the final the doubling of Liguori and Saporetti which shortens, too late). Victory was also missing for two rounds for Juventus Next Gen, who found it again against Sangiuliano City (1-0) thanks to Compagnon’s fourth match between the championship and the cup. Pro Patria completes a week of seven points in three games by beating Lecco (for Stanzani the sixth goal in the last nine days, after serving an assist to Fietta). In the playout area, external shots from Virtus Verona in Zanica against AlbinoLeffe (1-0, Manfrin) and Mantova on Renate’s field (3-1, Guccione from a penalty, then Paudice and Yeboah, shortens Sorrentino).

See also  Magic of Vazquez but Parma mocked in the 89th minute. Vicenza ok, equal between Cittadella and Cosenza

Not even a fresh ex like Antonio Calabro, with his Francavilla, manages to stop the run of the irresistible Catanzaro: at the Ceravolo it ends 4-1, Iemmello, Bombagi (brace) and Curcio scored before Cardoselli’s useless guest goal. Thus comes the sixth consecutive success for Vivarini’s battleship: the goals scored are 49 (average of over three per game) and only seven conceded. Monologue numbers, but Crotone – although six points behind – does not want to give up: even without six players stopped by an intestinal virus, Chiricò and his partners pass onto the difficult field of Cerignola (1-0, Awua) who did not lose from six games. Behind the leading trio, the race of the surprising Giugliano restarts, who gets a two-goal lead from Foggia (Frigerio and Tonin reply to Rizzo and Di Dio) but then places with Salvemini (in full recovery and on the counterattack) the paw of the final 3-2 mocking the uncertain Argentine goalkeeper Dalmasso. Fourth place also shared by Juve Stabia, which stopped Fidelis Andria’s ascent by overcoming them at degli Ulivi (1-0) with Pandolfi’s header. The signs of a recovery from Avellino under Rastelli’s care continue: on the field of a Turris in difficulty, Tito’s first brace in his career makes the difference (3-1) with the usual very effective left foot, Gambale also scored, to the team of the goal of Maniero’s ex is not enough at home. Festive Sunday for the Lucanians, who at the moment are among the teams in the best shape despite being stationed in the right-hand column of the standings: Potenza regains success, 2-1 in Monopoli with goals in the first half from forwards Caturano and Di Grazia – in the final the Apulian goal by Manzari – bringing the string of consecutive useful results to six. The same ones collected by Picerno, who in Messina (1-0) won for the first time away with a left foot shot from outside the area by Guerra that deflected irretrievably for Lewandowski (the position of coach Auteri was complicated, but he has no intention of resigning ). The 0-0 draw between Latina – who hasn’t scored in five games – and Gelbison was not very exciting. Historic success of Monterosi (2-1) in the first derby between professionals with Viterbo, decisive after Rocco Costantino’s lob. 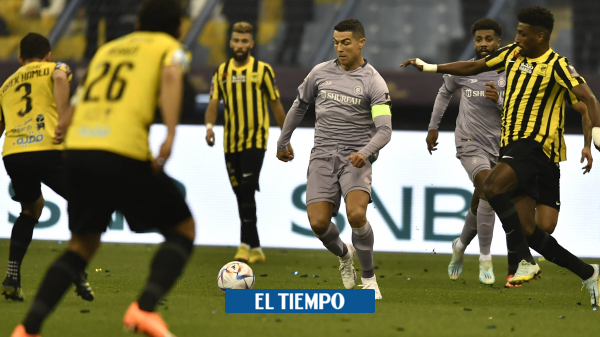 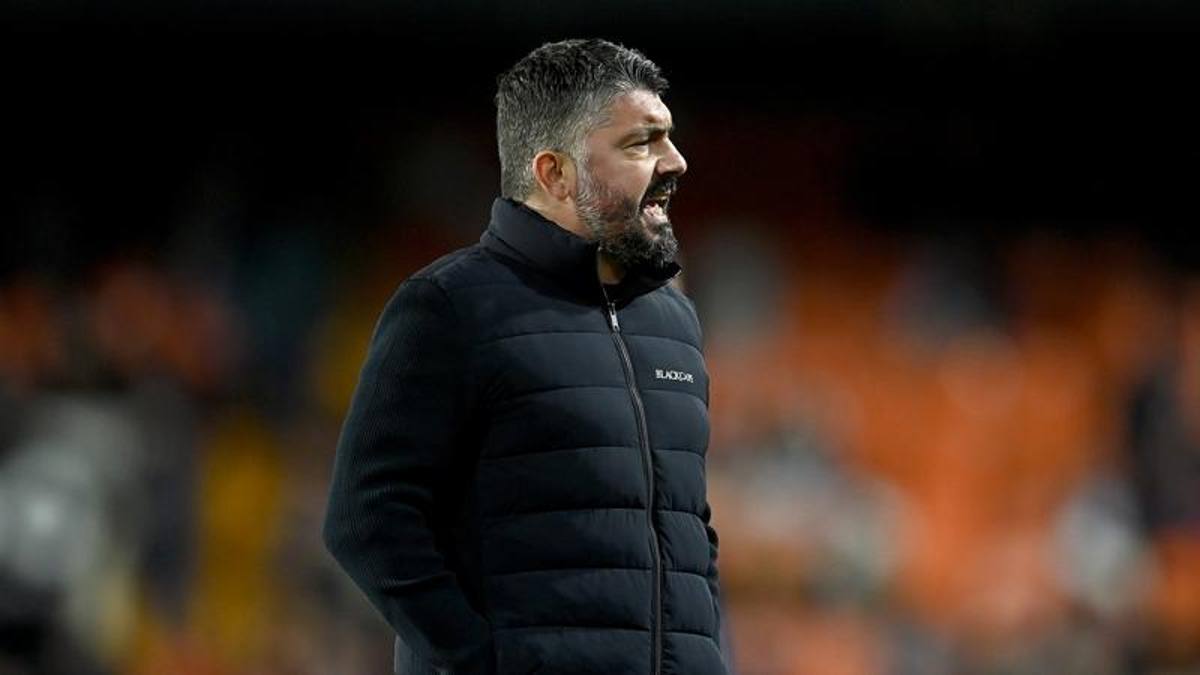