Bolsonaro and Putin meet in Moscow to strengthen economic cooperation 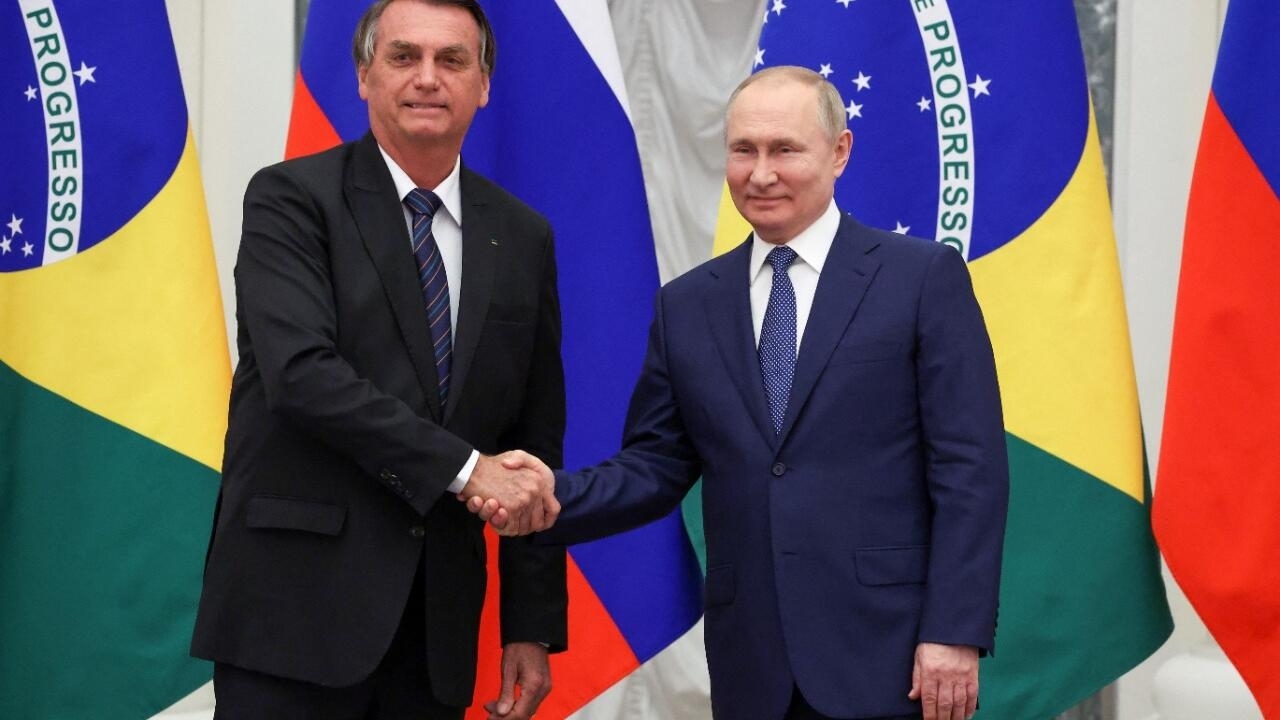 Cooperation between the two nations extends to different areas such as the peaceful use of nuclear energy, the agri-food industry, and chemicals, among others. The visit also included a meeting between the foreign ministers and heads of the military portfolios of both nations. The agenda takes place in the midst of the impasse that the Kremlin is experiencing with Ukraine and the members of NATO.

Russian President Vladimir Putin described the talks with his Brazilian counterpart, Jair Bolsonaro, the main trading partner of the Eurasian nation in Latin America and the Caribbean, as “substantial” and “constructive”.

According to Putin, trade increased by 87% despite the difficulties caused by the pandemic. An example of the excellent trade relations is the outstanding participation of the South American giant in the St. Petersburg Economic Forum, a project similar to the meeting in Davos, Switzerland.

Among the projects highlighted by the head of the Kremlin is cooperation in the nuclear sphere. The peaceful use of this source is key so that Rosatom, the Russian state corporation that regulates the area, is willing to participate in the construction of nuclear power plants in Brazilian territory, including floating facilities.

For his part, Jair Bolsonaro confirmed the return of both countries to the commercial levels that existed before the pandemic. Press media highlight that the balance of the intense commercial relationship between the two States is tilted towards Russia, which in 2021 exported to Brazil a producer worth 5,700 million dollars.

“President Putin and I attach high priority to the revitalization of the technological alliance between Brazil and Russia and we are going to work together in cutting-edge areas such as biotechnology, nanotechnology, artificial intelligence, information technology and research in health and oceans,” said the head of the Planalto Palace.

Bolsonaro also highlighted the “wide opportunities” in the energy sector to “expand business” in the areas of gas, oil and derivatives exploitation.

A portrait for the world

The Brazilian president affirmed that his visit to Russia is a “portrait” for the world, showing the growth that Russia and Brazil can have together. “I am sure that this passage here is a portrait for the world, that we can grow together in our bilateral relations,” he said.

🇧🇷🇷🇺 In a press declaration after a bilateral meeting with Russian President Vladimir Putin, or President Jair Bolsonaro, they highlighted joint interests between the countries in the resumption of trade after Covid-19. The rulers will meet on this fourth (2/16) in the Kremlin, in Moscow. pic.twitter.com/VIsm9GvcTU


Before meeting with Putin, Bolsonaro laid flowers at the Tomb of the Unknown Soldier in Moscow, near the Kremlin wall, dedicated to fallen Soviet fighters during World War II.

The agenda of the Brazilian head of state also marks the development of meetings with the authorities of the Russian Lower House (Duma) and with members of the Brazil-Russia Business Council.

Just before the high-level meeting, the foreign ministers and defense ministers of Brazil and Russia met in a new meeting format called “2+2”.

“We are glad to welcome you in Moscow. For the first time Russian-Brazilian relations are enriched with a new format”, said Russian Foreign Minister Sergey Lavrov at the beginning of the meeting with his counterpart Carlos França and the Brazilian Defense Ministers, General Walter Braga Netto and the Russian Federation, Sergei Shoigu.

The meeting reiterated Russia’s support for Brazil to enter the United Nations Security Council as a permanent member.

In a statement issued later, it was announced that the minister, Sergei Shoigú, told his Brazilian interlocutor, Braga Netto, that Brazil is a strategic partner of Russia and that the dialogue between the defense departments of the two countries will contribute to strengthening stability in the region.

Meetings amid crisis with the West

The visit of Bolsonaro and his ministers takes place in the midst of the diplomatic and military impasse that Russia maintains with Ukraine and the members of NATO. The meeting between the two leaders took place on the same day that several Western nations took the Russian invasion of their Ukrainian neighbor for granted.

Dissimilar Russian government authorities in the sphere of communication openly mocked those who spread the possible dates of the invasion. “I ask the US and UK disinformation outlets like Bloomberg, The New York Times, The Sun and others to publish the schedule of our ‘invasions’ for the coming year so I can plan my vacation,” wrote the spokeswoman for the Russian Foreign Ministry, Maria Zajárova, on her Telegram channel.

For his part, the Kremlin spokesman, Dmitri Peskov, stressed that “he slept peacefully” before the information gathered that his country was going to invade Ukraine at three in the morning. Moscow “is not used to contacting other states at night,” he replied when asked if he had contacted other nations in the context of the attack matrix that was being handled.

While it is true that Moscow maintains several hundred thousand troops on the border with Ukraine and in ongoing military maneuvers in Belarus, the Kremlin denies and describes Western reports of a possible military intervention as “hysteria”. 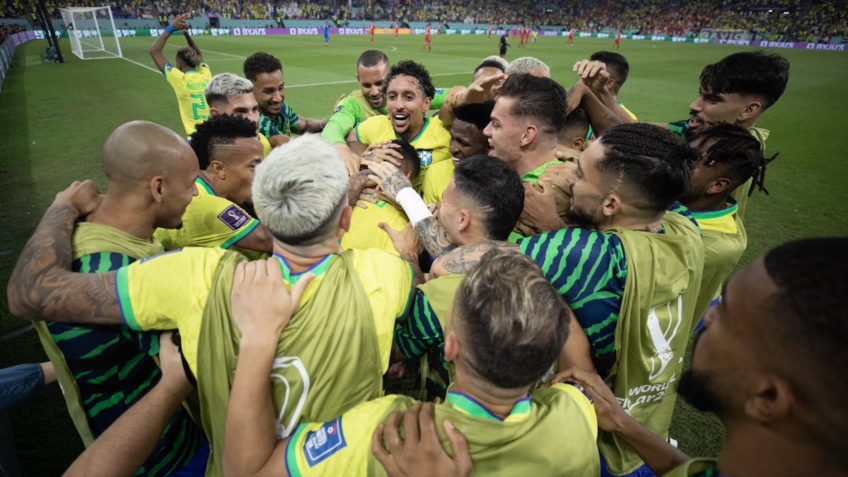 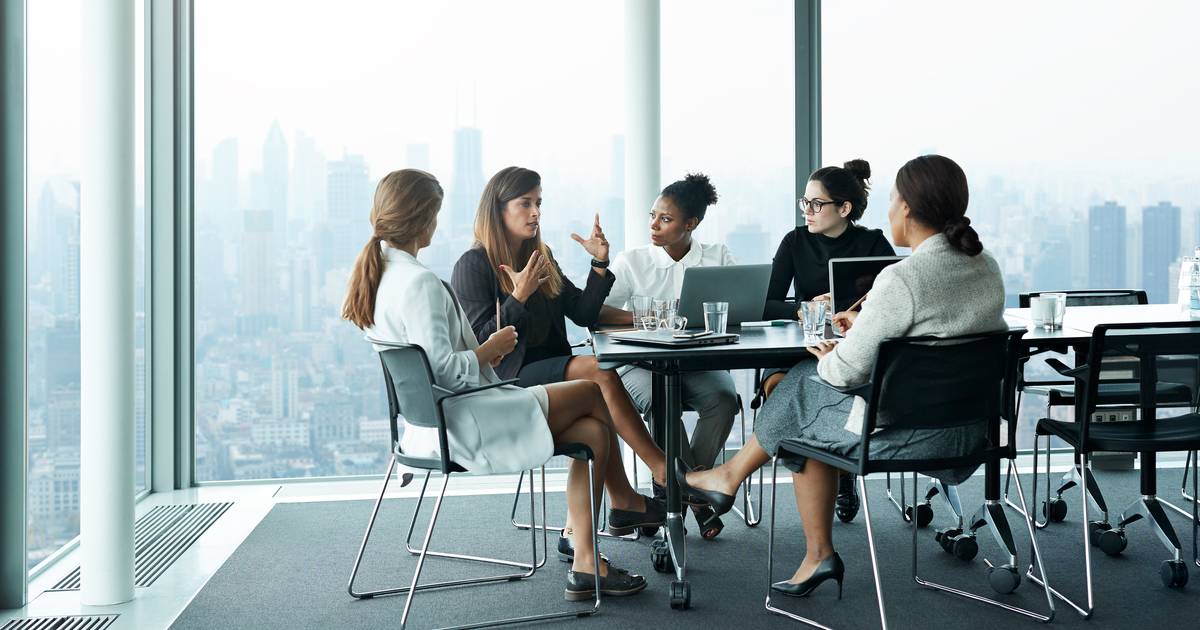 Women are increasingly economically independent, but motherhood is still a stumbling block

Women's economic independence has increased significantly over the past ten years. In 2021, more than 66 percent of women on... The best memes that Aloy “bearded” left us | Atomix