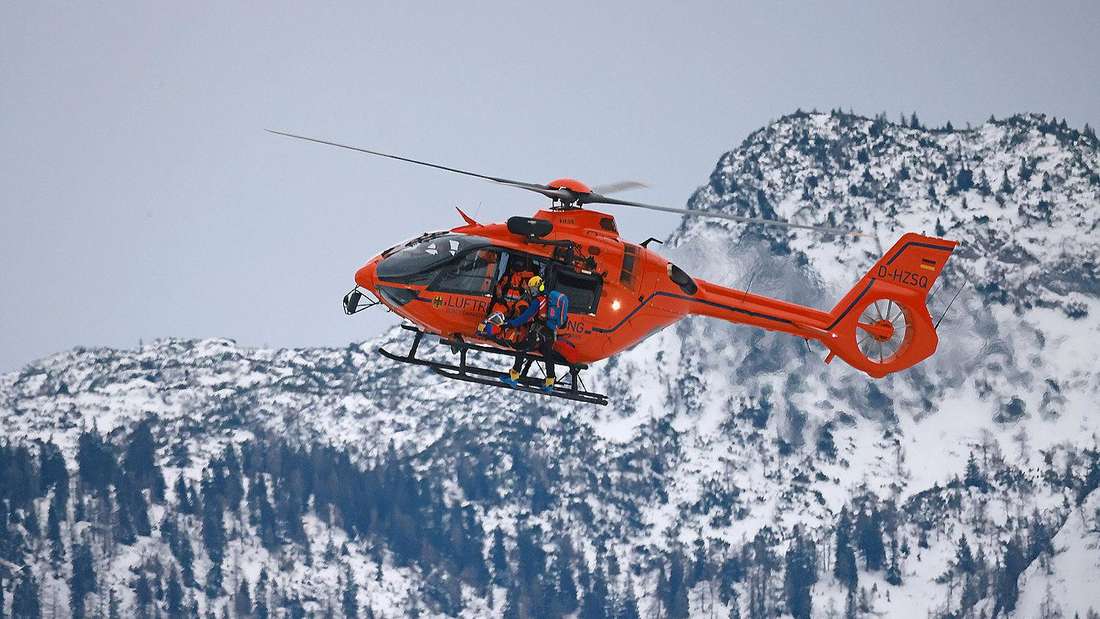 You were in the mountains of South Tyrol when two climbers from Germany were hit by an avalanche. Any help came too late for the two men.

Sulden – Two German mountaineers are killed by an avalanche in South Tyrol. The two men set out on Wednesday morning, April 27, 2022, to climb the 3905 meter high Ortler via the difficult north face in South Tyrol. One of the two was found dead on Wednesday, and the second climber also did not survive the accident.

As the dpa reported, citing the mountain rescue service, snow masses had surprised the two climbers on their ascent. One of the two Germans was found dead on Wednesday evening. The search for his companion was initially broken off because of the darkness. On Thursday, this could also only be recovered dead.

Details about the two men and where the two climbers come from Germany were not initially known. They left on Wednesday morning to climb the 3905 meter high Ortler via the difficult north face. According to media reports, when the two did not contact the relatives in the afternoon, they informed the mountain rescue service. In the evening, one of the two was then located and rescued using his avalanche search device.

The emergency services found the second climber on Thursday. “He had a beeper with him, but it was broken. He was in the avalanche cone. That’s why we made it so difficult for ourselves,” said Olaf Reinstadler from the mountain rescue service in Sulden am Ortler Rai.

Only recently three Germans had also had an accident in South Tyrol. Just a few days after two glider pilots from Germany crashed in South Tyrol, another man from Germany fell to his death. The pilot was at an altitude of over 3000 meters. 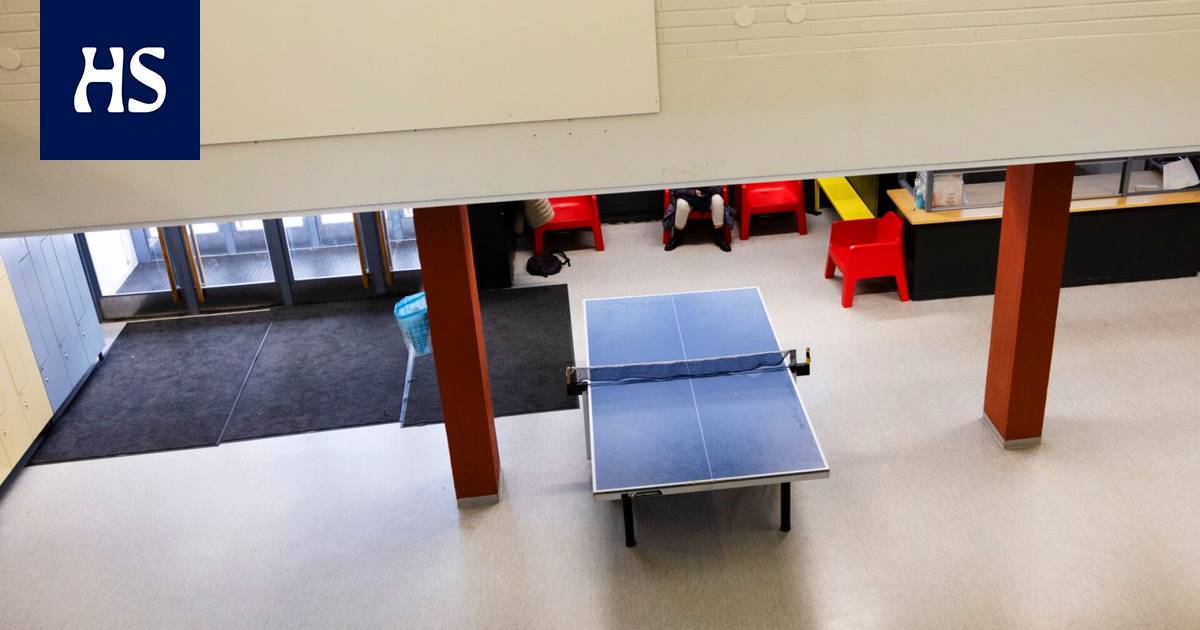 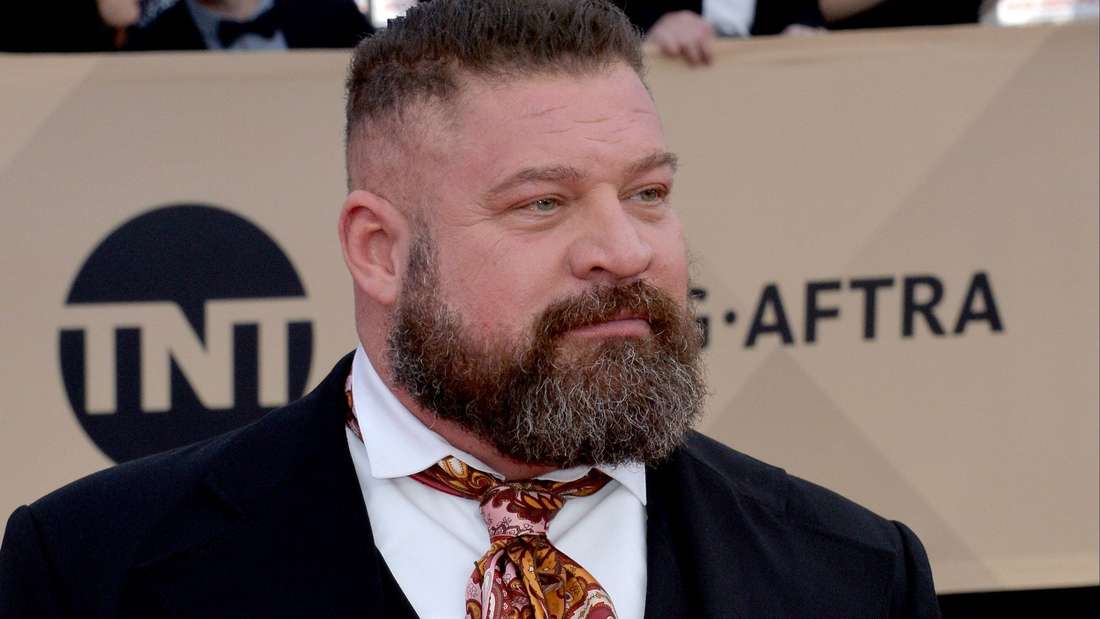 LFP batteries for Tesla, iron and phosphate also in the West