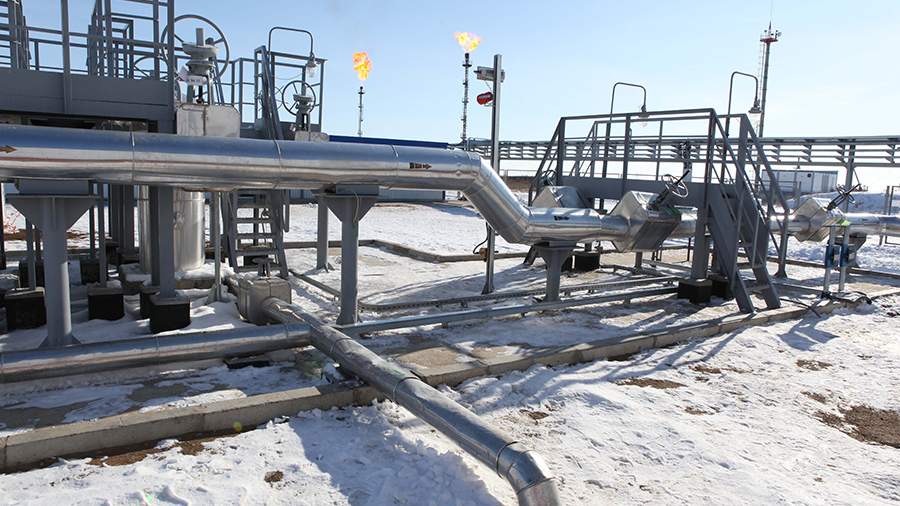 The cost of liquefied gas was reduced to 50 tenge (about 8.5 rubles) at the request of protesters in the city of Aktobe, located in western Kazakhstan. This was announced on Tuesday, January 4, by representatives of the Akimat (mayor’s office) of Aktobe on Instagram.

People who came to the “peaceful protest” on January 4 in Aktobe made two demands to the local executive authorities, the akimat said.

“The first demand is the release of those detained at the rally. It was fulfilled, the detainees were released. The second requirement is a reduction in the price of liquefied gas. This requirement has also been fulfilled, the fuel price has been reduced to 50 tenge, ”the message says.

Earlier that day, clashes between protesters and security forces broke out on Republic Square in Alma-Ata.

The police used noise grenades against the demonstrators, causing the entire square to be covered with acrid smoke.

In total, about a thousand people gathered in the square.

On January 4, President of Kazakhstan Kassym-Jomart Tokayev made a televised address in connection with unauthorized rallies in the country, in which he called on Kazakhstanis to show prudence and not succumb to provocations.

He called the protesters’ calls to attack civil and military departments of Kazakhstan absolutely illegal.

Local residents began to protest against the increase in prices for liquefied gas on January 2. Drivers took to the streets demanding lower fuel prices. Since the beginning of 2022, prices have increased from 60 to 120 tenge (20.5 rubles) per liter.

On January 3, police in Aktau, Kazakhstan, cordoned off protesters against the rise in prices for liquefied gas in the country. The protest action took place near the city administration building. Prior to this, the protesters blocked the road near the village of Zhetibay in the Mangistau region.

Law enforcement officers conducted explanatory work with the protesters, the city police explained. However, the protesters refused to comply with the legal demands of the department employees. To clarify the circumstances, several persons were taken to the police.

The history of the first electric Opels | FormulaPassion.it

The emotional tribute to Leo Ponzio at the Monumental