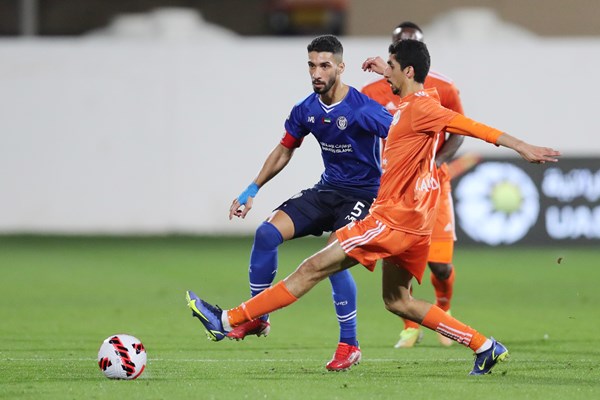 Ajman succeeded in defeating Al-Nasr with a goal, in the match that took place between them at Rashid Bin Saeed Stadium in Ajman Club, within the rounds of determining positions from the fifth to the eighth, in the Professional League Cup, which brings together four teams that came out of the quarter-finals, and matches are held in the league system from one round to determine the centers.
The only Colombian goal, Mina, scored in the 87th minute, to win Ajman over the first 3 points, which is the second victory for “orange” over “blue” this season, after winning it in the first round of the “ADNOC Professional League” by three, on the same stadium as well. However, there is a match between them on February 6, at the start of the second round of the league at Al Maktoum Stadium.
Ajman will meet in the next confrontation against Al-Wasl on Saturday, while Al-Nasr will meet with the Kalba Federation, and the matches will be concluded in the third round on March 25, with the two matches Al-Ittihad Kalba with Ajman, and Al-Wasl with Al-Nasr.
The first half came at an average level devoid of goals and dangerous balls on the two goals, and the confrontation was similar to friendly matches, due to the changes made by both coaches to the lineup, pushing a number of second-grade players, and focusing on preparing those returning from injury, which appeared on Ajman, where he pushed The coach with goalkeeper Youssef Ahmed instead of Ali Al-Hosani, as well as Muhammad Hilal, Abdullah Abdulaziz and Tariq Al-Khadim, in addition to the return of Walid Al-Yamahi and Leandro, and although the team suffers injuries, after the return of the Gambian Abu Bakr Trawali injured from the Gambia team participating in the African Nations Cup, and Firas Al-Arabi, who came out. From the list of injury, after being called up for the Tunisia national team, he was injured against Shabab Al-Ahly in the League Cup.
The form of performance did not change in the second half, and the play was limited to the midfield, and the attempts were individual, and timidly, and there was a strong shot by Leandro passing near the post, and then the same attack repeated for victory, and Diaa Sabaa paid next to the post, and 3 minutes before the end of the match Specifically, in the 87th minute, the Colombian Mina scored the first goal of Ajman with a powerful shot, which ended with the result of the match with a goal. 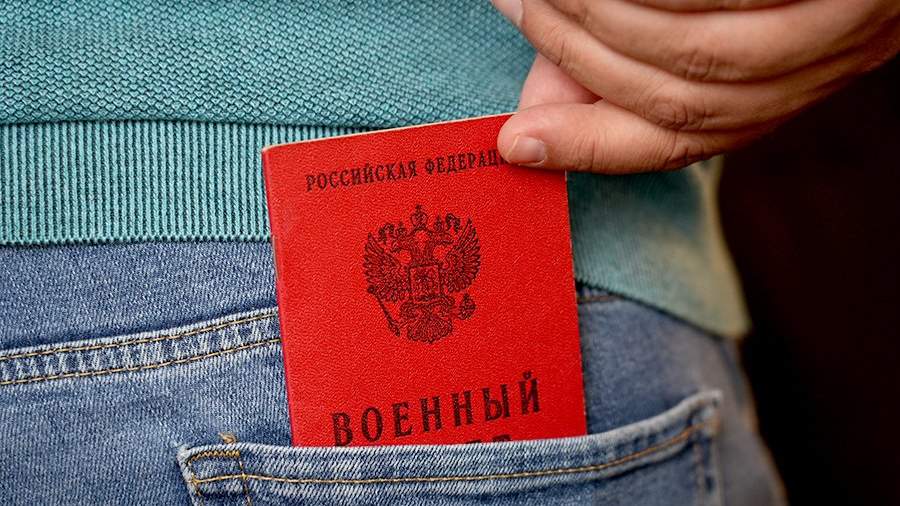 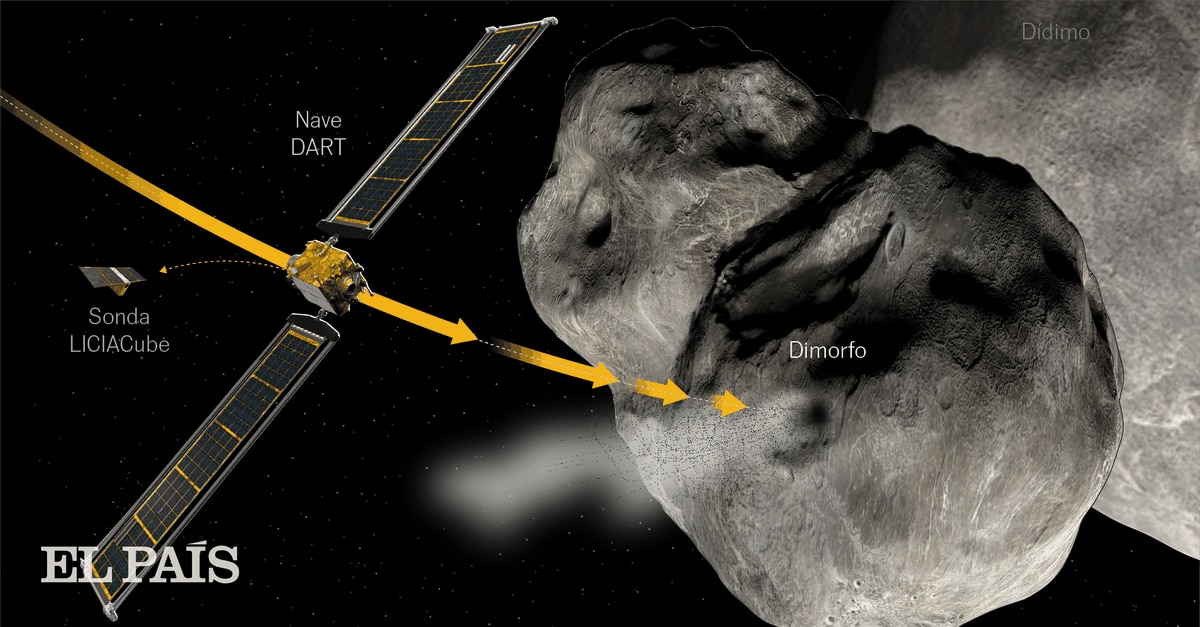 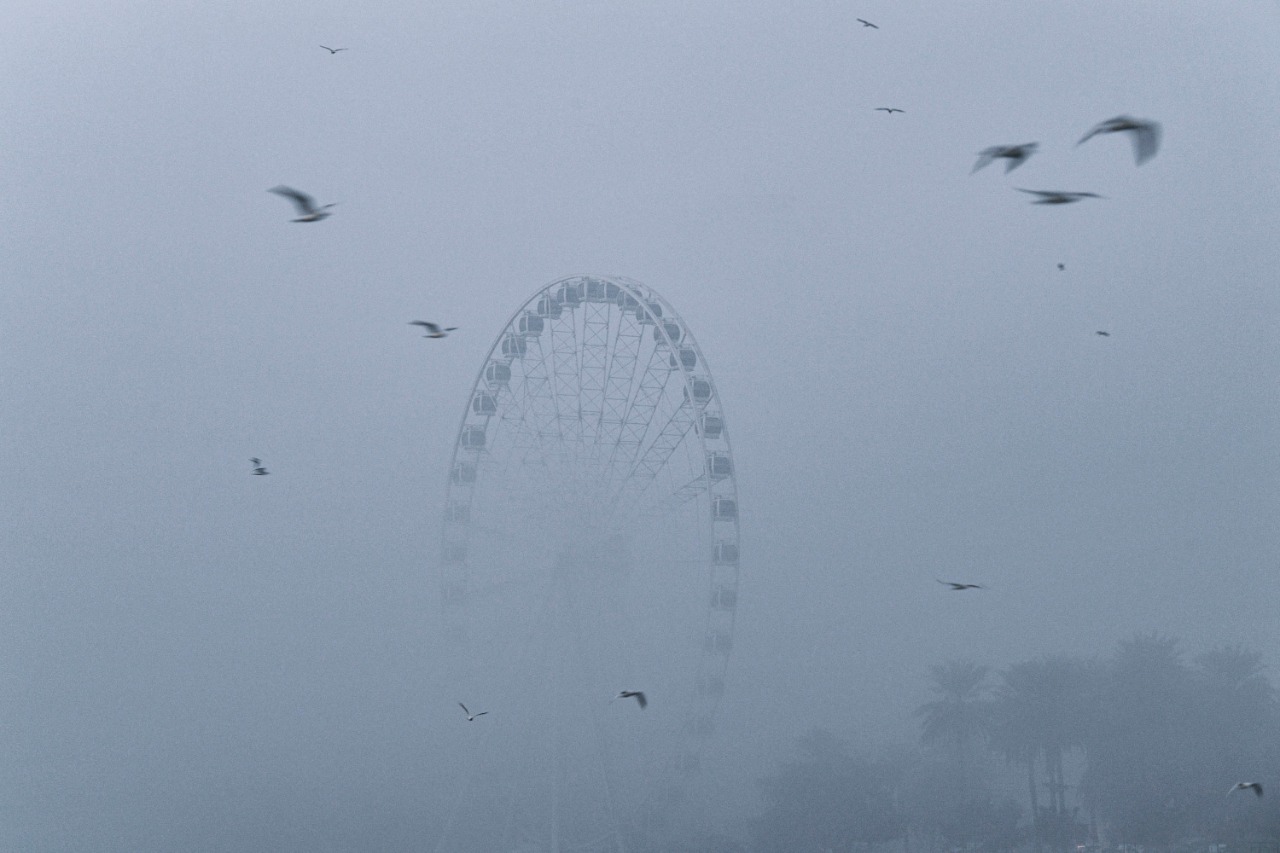 Results of two days of referendum in Donbass published

The second day of referendums was held in Donbass and in the liberated territories. Thus, the voter turnout following the...