The decision by Minister Ernst Kuipers (Public Health, D66) to allow the merger of medium-sized healthcare companies without checking whether this would make them too powerful, has not gone down well with regulator ACM. According to the ‘market watchdog’, the care minister “a stone from the health care system”. ACM is concerned that companies that are too large are emerging, says a spokesperson. “Any monopoly is one too many.”

Healthcare companies with a joint turnover of 55 million euros and at least 10 million each still have to knock on the door of ACM to have their merger plans tested. It then checks whether there is enough competition. If, for example, a mental health care institution wants to merge, ACM will examine whether municipalities can still work with more mental health care providers or whether they have been sentenced to one party. According to the regulator, monopolies and dominant positions “generally lead to higher prices, less quality and less innovation.”

Kuipers announced last week that the ‘turnover threshold’ for such a merger test would be raised to 150 million euros collectively, and to at least 30 million euros per party. That is the same threshold as applies outside the healthcare sector. Hospitals with their relatively high turnover are therefore still subject to ACM supervision, but most institutions for the elderly, community care providers, nursing homes and the like are no longer there.

See also  US Sports at a Glance: What You Missed That Night in the NBA, NFL, and NHL

The turnover thresholds in healthcare were actually lowered fifteen years ago. According to Erik Schut, professor of economics of health care, this was not without reason. “Healthcare is a local market, not comparable to the international market in which other companies often operate.”

Since then, ACM has approved an average of nine medium-sized mergers in healthcare and one each year. For example, the private company Bergman Clinics, with more than fifty locations in the Netherlands, was not allowed to buy the Mauritsklinieken in December last year. The regulator ruled that Bergman Clinics already had too strong a position vis-à-vis health insurers. Due to Kuipers’ decision, such a merger could still take place from next year.

The minister’s decision will make the Netherlands more attractive to private investors (private equity), who are often looking for profit, according to ACM. The market watchdog sees that such parties are increasingly active in healthcare, for example in elderly care and independent clinics. Last year reported The Financial Times that the Swedish-German investment company Triton had taken a 70 percent stake in Bergman Clinics.

Also read (from 2020): Bergman Clinics is looking for an investor for expansion

Kuipers’ decision is striking because the ACM he consulted has advised against it. In addition, research agency AEF found last year that the lowered turnover thresholds contribute to the protection of competition in the healthcare sector. Public Health had asked this agency for an evaluation of the turnover thresholds.

Minister Kuipers explained his decision in a letter to the House of Representatives on Friday. According to him, the current challenges in the healthcare sector – the labor market, financial sustainability, ICT and quality of care – require ‘new accents’. The minister thinks it is time for more cooperation between healthcare providers, combating fragmentation in healthcare and reducing administrative burdens (which are involved in a merger test). Kuipers is known for being an advocate of far-reaching collaboration in healthcare and scaling up. After the summer, he wants to conclude an ‘integral care agreement’ with the sector, which focuses on less non-committal cooperation.

Kuipers’ decision will lead to an increase in scale in healthcare, Schut expects. “That in turn will lead to fewer choices for the patient, and perhaps longer travel distances. Possibly also to more efficiency, but that is impossible to say in advance.”

Actually, the decision does not fit with the current care model, says the Rotterdam professor, but more with a system in which care is organized regionally. Schut: “Kuipers is, as it were, questioning the planning model of care. We can discuss whether we want a different model of care. But then you have to put forward good arguments why the current one would not function well enough.” 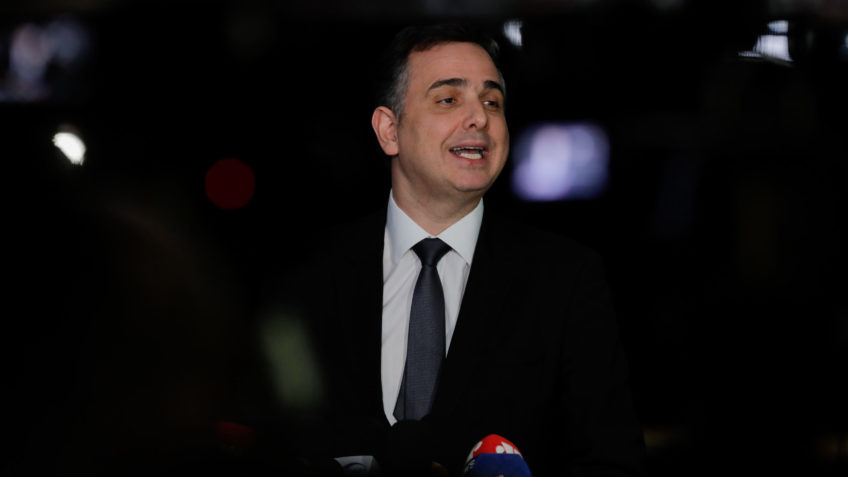 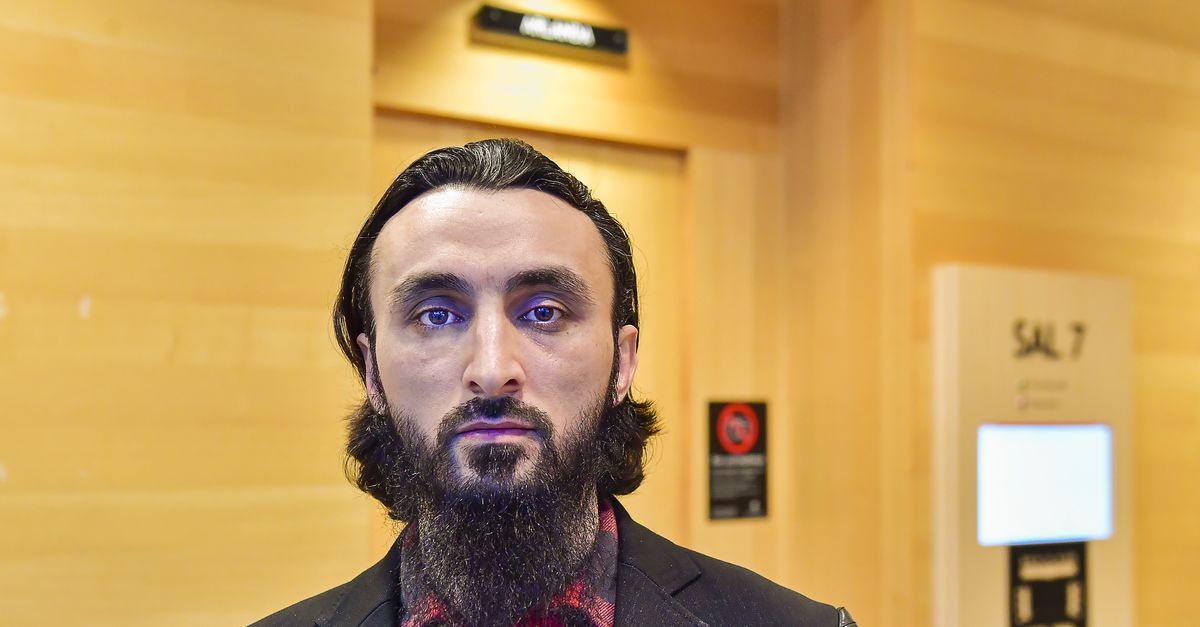 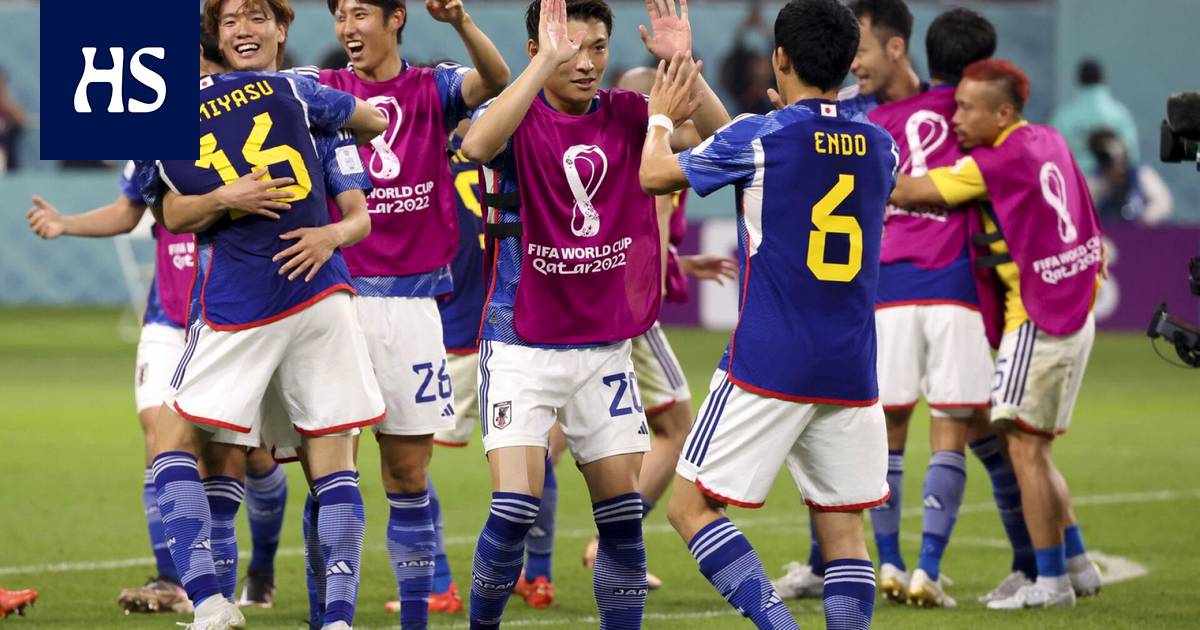