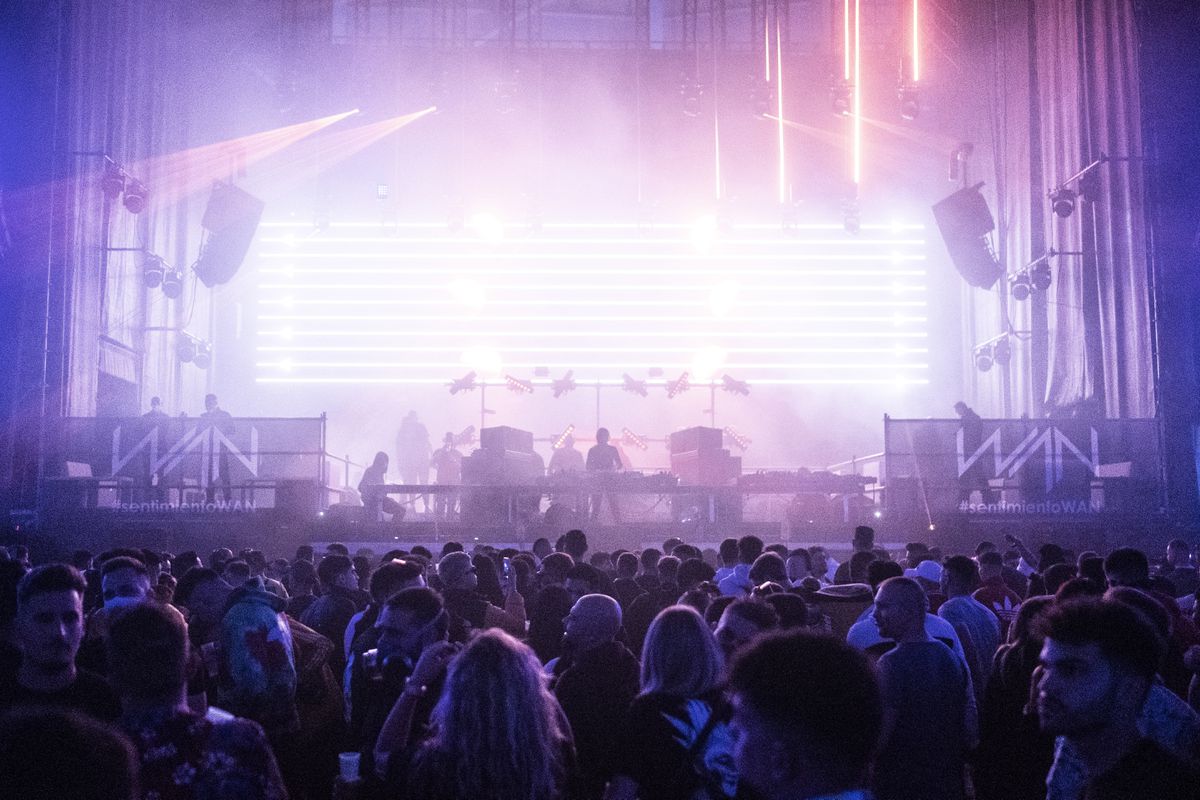 Electronic music, dancing, alcohol, drugs and neon lights celebrate the arrival of 2022 in a space without rules. This weekend, the bullring of La Portada de Leganés (Madrid) has welcomed 10,000 young people in a party lasting more than 12 hours. At five o’clock in the afternoon of this Saturday, the attendees, coming from different parts of Spain, were grouped in the long queue to enter the largest festival of techno in the region on New Years Day. No mask, no safety distance. “It’s crazy,” admitted one of the workers at the entrance. Tickets – which cost between 70 and 110 euros – had been sold out several days before the event was held. rave, a oasis where attendees ignore the reality of the pandemic with impunity.

Patricia Redondo arrived by bus from Ciudad Real. The young woman is a big fan of electronic music and carried banners with the name of her DJ favorite. Like her, at four in the afternoon the first attendees began to arrive with bottles of alcohol and gallons of beer. The wait was enlivened with vodka, gin and rum on ice. The two drinks that were included with the ticket seemed not to be enough to last the whole night. “Use of a mandatory mask” read on a giant poster. But, nobody met the norm.

The age of the public was between 20 and 30 years. Augusto, who came from Almería especially for this event, admitted to being unemployed: “I am a hustler.” His friend Luis, 24, is a physics teacher at a high school. Both had arrived in Madrid at seven in the morning. The Andalusians met with a group of young people from Leganés that they had just met. “Do you have a theme?” Asked the first. “A pill”, answered one of the Madrilenians with a laugh.

His new partying companions went out to party at a disco on New Year’s Eve and they hadn’t slept at all. In fact, they were wearing the same suit that they had put on the day before before leaving home. One of them is in charge of monitoring the security cameras of a casino in the area. “I will accompany him to work tomorrow so that he does not fall asleep,” says his partner with a laugh. The third, whom they call “the Chovin”, remains asleep on a bench. His friend says he took half a crystal pill (methamphetamine) before he came. Jaime, a 24-year-old teacher from Fuenlabrada, says that “the same thing always happens to him.”

His friend, who is called by his last name, Vallejo, admits that he is not vaccinated. “I am one of that 0.01% that has not been vaccinated,” he confesses without remorse. He also does not plan to do so, although he lives with his girlfriend who has been in contact with a positive. “I don’t get sick,” he says. Around him, other attendees move to the rhythm of electronic music. Some whistle and shout as they approach the stage where the DJ.

Josué carries the flag of his land, Las Palmas de Gran Canaria. He has arrived unexpectedly and will leave at seven in the morning: “I bought two resale tickets for 60 euros while I was at the airport.” You don’t miss one. A few months ago he was in a rave like it is in Ibiza.

A dozen security agents walk around the track without drawing the attention of any of the attendees. Smoking is prohibited inside. The alternative is to go to a small closed corridor that is filling with more and more smoke and where none of the security measures are observed. Smokers light a cigarette and throw the butt on the ground.

The paved track is illuminated by spotlights: the strident colors and the screens simulate colored geometric shapes, with which there are those who are left astonished. Some take the opportunity to get high in the bathrooms, while the music plays at full volume. There are thousands of people scattered around the stands and the track. Only the last one can fit 1,000 people. Some float from above, although the glasses with black lenses hide his red eyes.

“Thank you Ayuso for this concert,” reads a banner in La Portada de Leganés. According to the rules of the Community of Madrid, this is not an illegal event and does not need a special authorization, since the region does not have capacity restrictions in nightlife venues, despite the explosion of coronavirus infections due to the variant omicron, with a cumulative incidence of 2,426 cases per 100,000 inhabitants.

President Isabel Díaz Ayuso announced this Wednesday the cancellation of the four macro-parties organized for tonight, such as the one in Guadalix de la Sierra. However, events in large nightclubs such as Leganés have continued with their programming. Many of the party-goers at La Deck planned to continue the revelry in a despues de at Fabrik’s nightclub in Humanes, which has a capacity of 4,000 people. 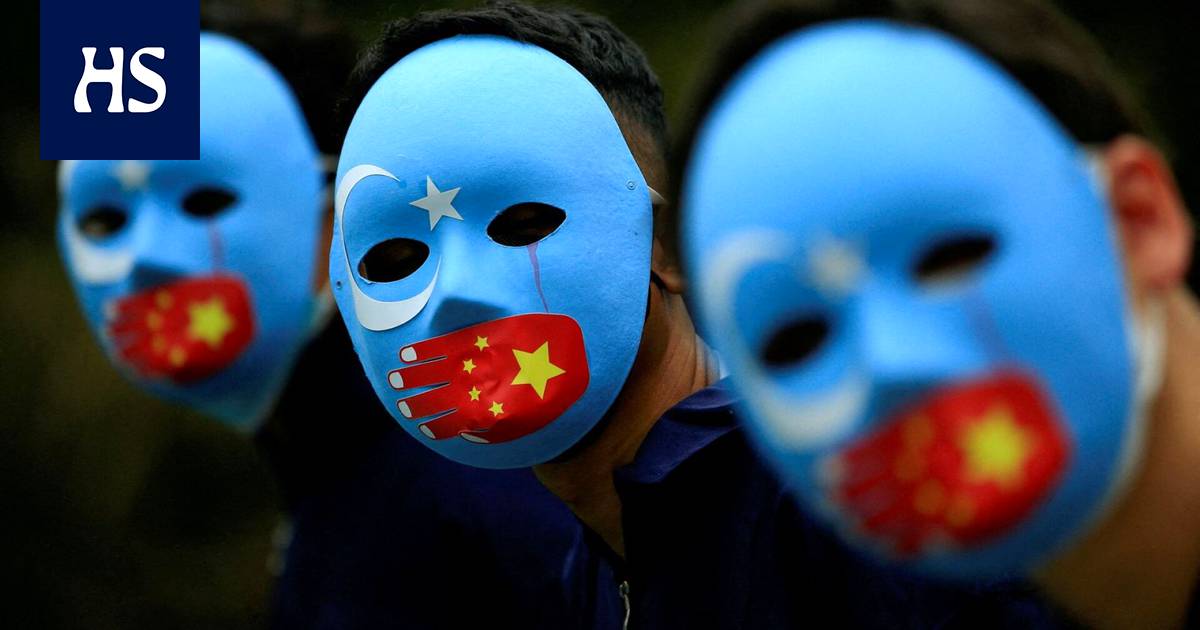 The majority of the member states that voted did not want the Human Rights Council to discuss the report published... Government says additional blockade in the MEC was R$51 million, but does not detail a cut of R$2.6 billion in other areas – ISTOÉ DINHEIRO

A saruê passes in front of the Ministry of Education in Brasília By Bernardo Caram and Rodrigo Viga Gaier BRASILIA... 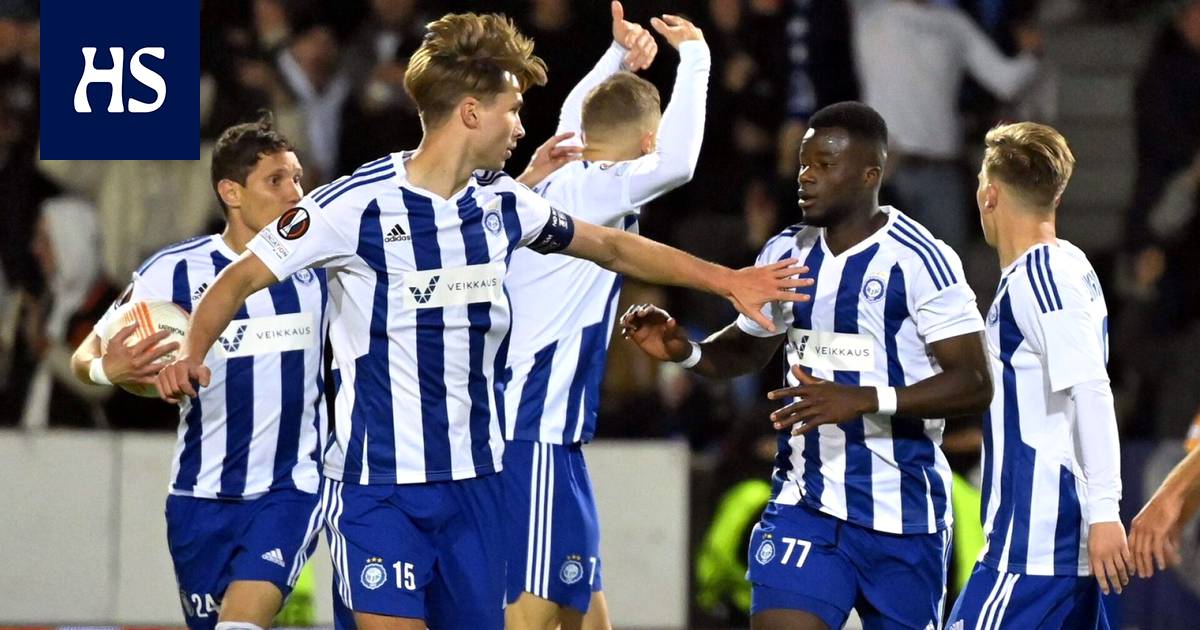 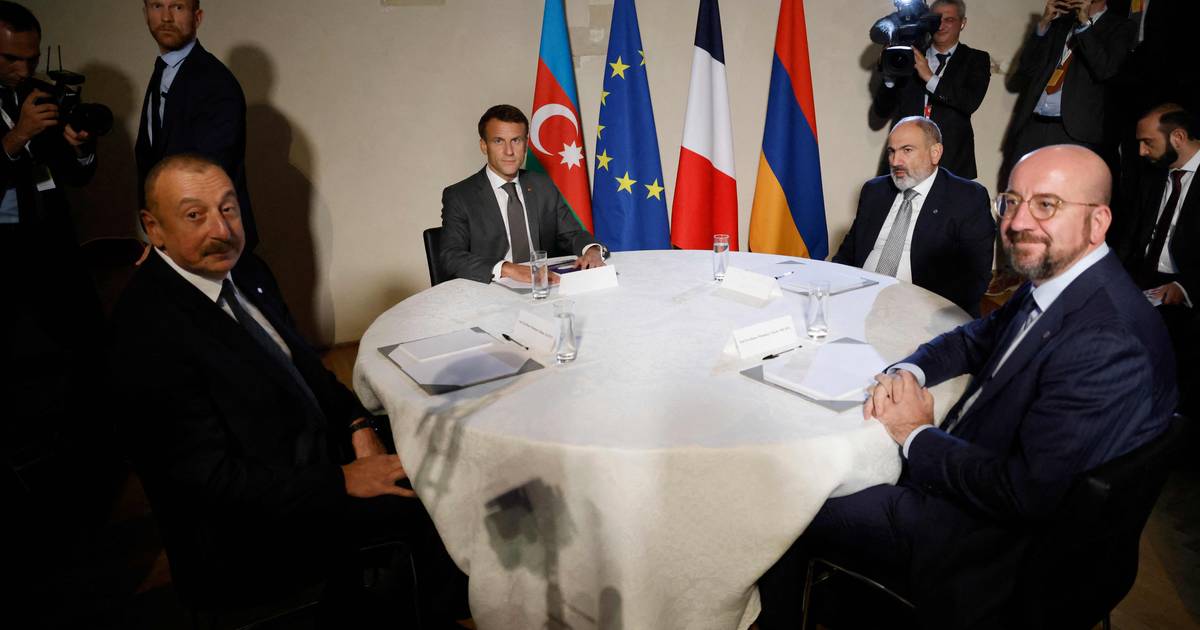 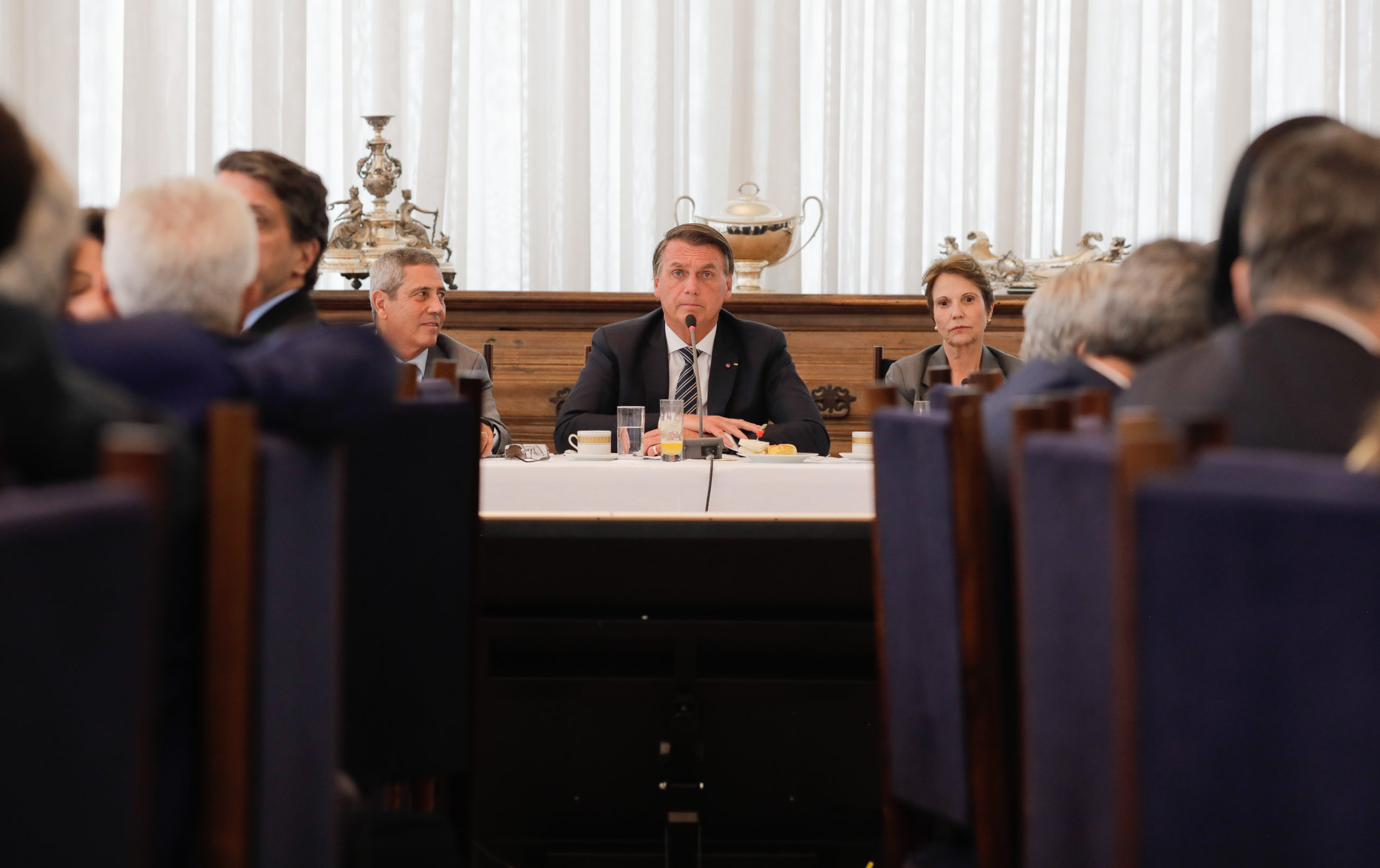 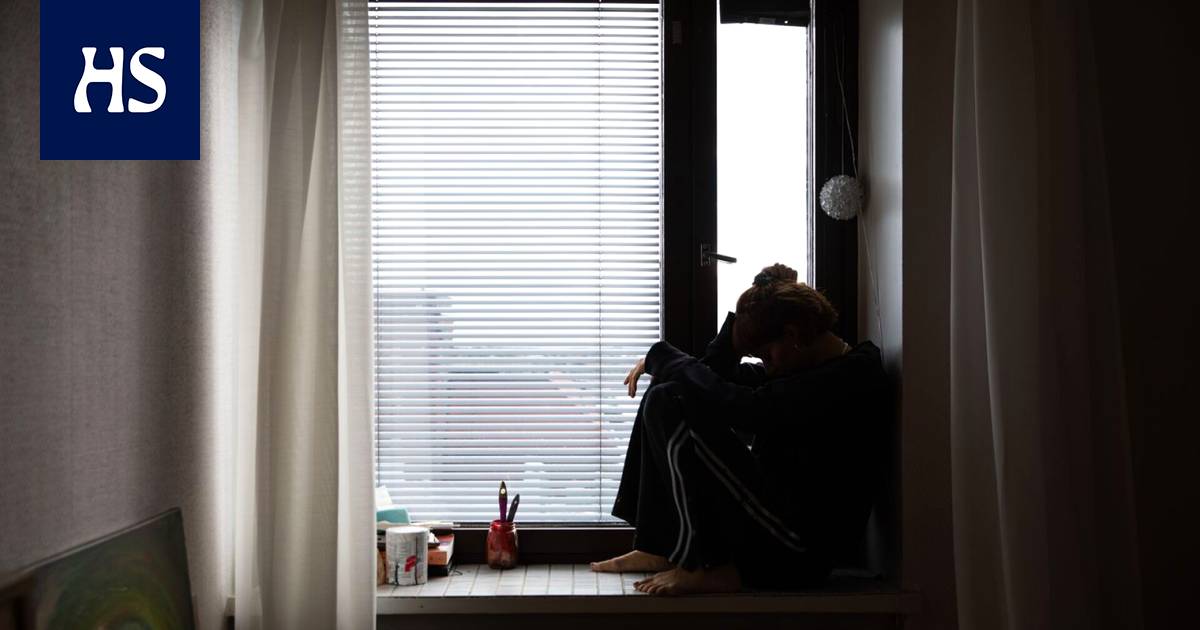