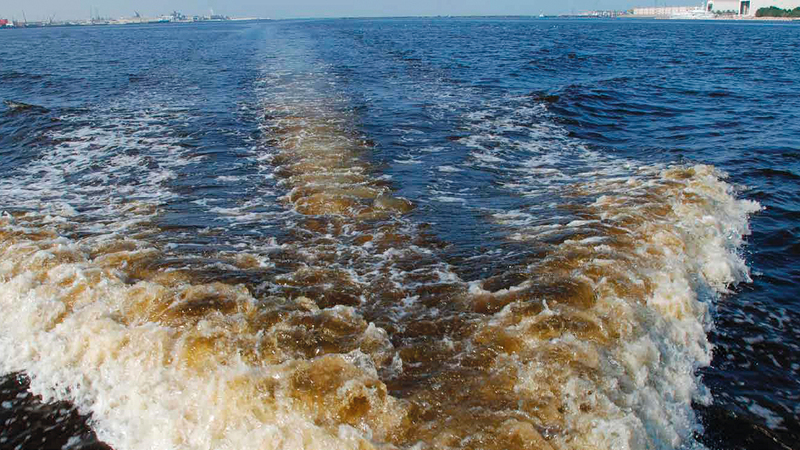 The result of the Marine Water Quality Monitoring Program for the year 2020, revealed that marine waters in Abu Dhabi are generally good and stable, and meet public health standards for swimming and other recreational activities. The Environment Agency in Abu Dhabi also monitored 22 sites in the coastal waters of the emirate, to monitor the stability of marine water quality in Abu Dhabi.

The indicator of nutrient enrichment for closed areas showed significant progress, and the average annual value was maintained, with improvements observed in some areas, while the incidence of harmful algal blooms is on a declining trend.

In detail, the Environment Agency – Abu Dhabi monitored 22 stations “22 sites in the coastal waters of the Emirate of Abu Dhabi” to collect samples and obtain 28 water quality standards and 11 sediment quality standards. Other factors such as phosphate, ammonia and silicates concentrations are relatively stable.

During the “Annual Marine Water Quality Report 2020”, the authority confirmed the monitoring of basic water quality standards such as temperature, salinity, acidity and dissolved oxygen through a field tool, noting that the differences between stations were few, except for confined areas and fixed sources, where temperature values ​​fluctuated with Atmospheric temperature ranged between 18.52 and 35.52 degrees Celsius, due to the fact that the rate of rainfall was lower in Abu Dhabi.

The results of the sample collection program for the year 2020 indicated that the average concentrations of heavy metals in the sediments seem relatively stable, except for copper, which showed a concentration higher than the standard level, while the results did not reveal mercury in water or sediments, and no microbial pollutants were detected in most of the samples. collected in 2020, especially at stations outside Abu Dhabi city.

She pointed out that the annual average of the eutrophication index is 72, which has been stable over the past two years, and among the 22 sampling stations, 12 stations achieved nutrient enrichment scores above 75, and the annual average of the eutrophication score for Vermont Beach reached the good level. Improvements were recorded in Al Taweelah (desalination plant), Al Reem Island and Hudayriat Island (the newly developed areas), while the South Mussafah Canal recorded for the ninth consecutive year the lowest microbial index score.

Pressures on the marine environment

The Environment Agency in Abu Dhabi confirmed that the main factors that put pressure on the marine environment of the Emirate of Abu Dhabi are population growth and rapid economic development, as they result in pressures such as discharges into marine waters, deposition of pollutants in the atmosphere, sediment dredging and backfilling operations, and can also result in an increase in nutrients, sediment and chemical pollutants in marine waters, resulting in water quality deterioration and habitat loss and degradation.

The development and population growth stimulate the demand for fresh water from desalination plants, and increase the need for wastewater treatment facilities. Responses to these changes in the state of the environment may also include issuing rules and regulations for activities that cause environmental stress, expanding the marine monitoring program, and taking steps to reduce discharges into marine waters.

Impacts in Abu Dhabi include a decrease in biota, an increase in nutrient concentration, harmful algal blooms, bacterial contamination and contaminated sediments, as well as an increase in the costs of desalination or water cleaning. 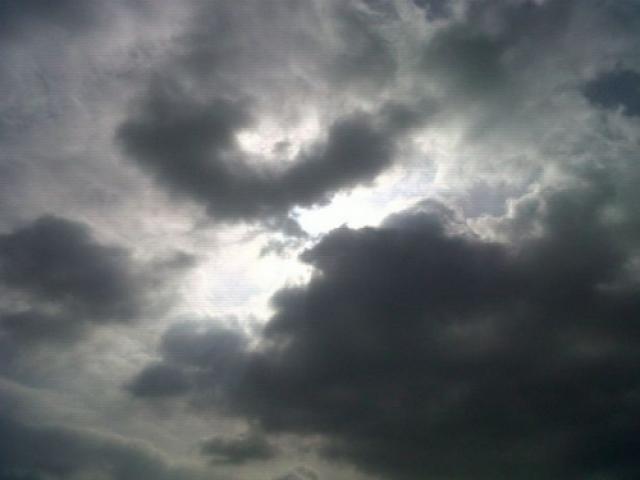 The 1x1 of the Real Madrid players against Cádiz

New Samsung TVs will include cloud gaming and NFT support