We thought for a moment to look at the Ferrari 296 GTB with package Assetto Fiorano, but it turns out to be the Bermat. We had never heard of it either, only JAS Motorsport rang a bell. That is an Italian racing team that mainly drives Hondas. They are helping start-up Bermat with the development of this compact supercar, which will be available as GT and GT Pista. The first wants to shine on the public road, the second on a closed circuit.

Not only the Pista name and the lines, but also the dashboard layout of the Bermat is strongly reminiscent of Ferrari. The sports car centralizes the most important functions around the digital counter and the steering wheel, as is the case with the prancing horses from Maranello.

Not a V8, not even a V6, but a four-cylinder. Designed by the Camel Design studios, the Bertam relies on a 2 liter power unit mounted amidships in the carbon fiber frame, perhaps the same power source also found in the front of the Honda Civic Type R. Depending on the chosen tuning, the turbo block develops a power between 320 and 405 hp.

That power is put on the asphalt via the rear wheels, shifting is done via a sequential transmission with six gears. The 4.6 meters long and only 1.1 tons heavy Bermat would take 4 seconds to sprint from 0 to 100 km/h. The street version would eventually also be available with a 100% electric drive unit. Bermat does not say a word about the price tag or the planned circulation, only that the first copies must be ready in 2022. 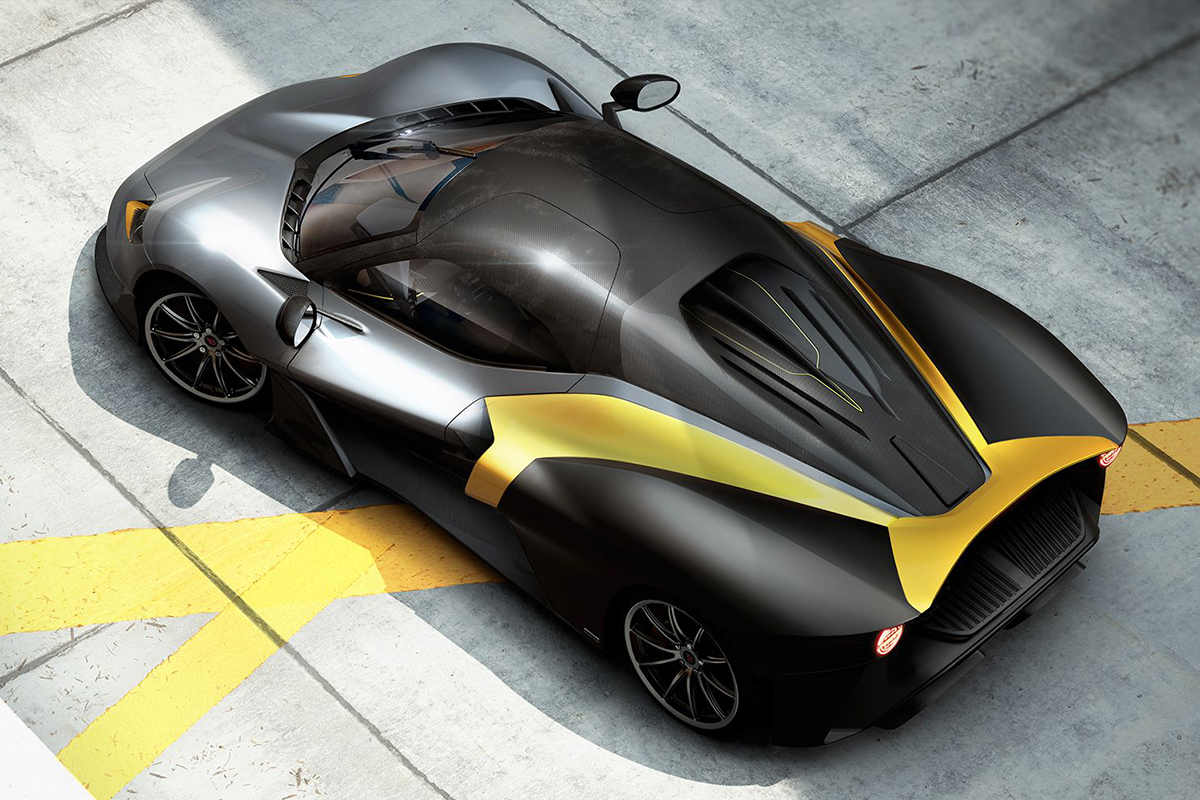