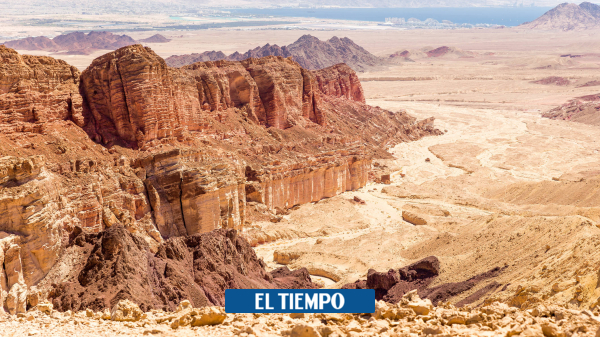 The house had underground vaults, a marble floor and walls decorated with paintings.

Israeli archaeologists revealed the remains of a 1,200-year-old mansion in the Negev desertnot far from where a mosque from the same period was recently found.

(Also read: Controversy grows between Israel and Palestinians over statements about the Holocaust).

Described as a “luxurious rural dwelling” by the Israel Antiquities Authority (IAA), this building had a marble-floored lobby and frescoed walls.

It is the first building of this type found in the Negev desertwhich occupies more than a third of the country, according to the agency.

The house also had “unique and impressive underground vaults that prove the (economic) means that the owners had,” he added.

(Also: Ukraine will fight ‘to the end’: Zelensky’s words on Independence Day).

“A wealthy landowner may have lived on the estate overlooking farms in the northern Negev,” according to archaeologists Oren Shmueli, Elena Kogan-Zehavi, and Noe D. Michael, who believe the ruins date to the 8th or 9th century. , the beginning of the Islamic era.

“This luxury property” is the “first of its kind found in the Negev,” the Antiquities authority said.

The site, located in the Bedouin town of Rahat, is scheduled to open to the public on Thursday. In June, the organization announced that it had exhumed the remains of one of the oldest rural mosques in the world, dating from the same period as the mansion, in the same sector, testifying to the expansion of Islam in that region. 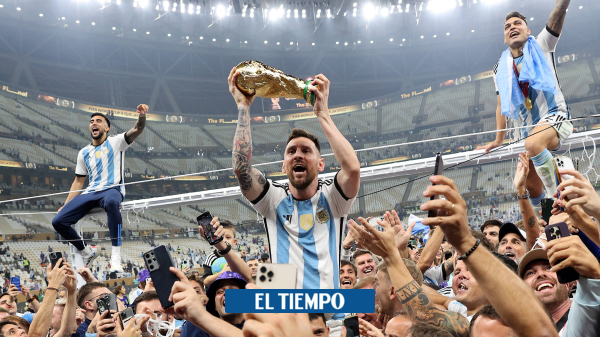 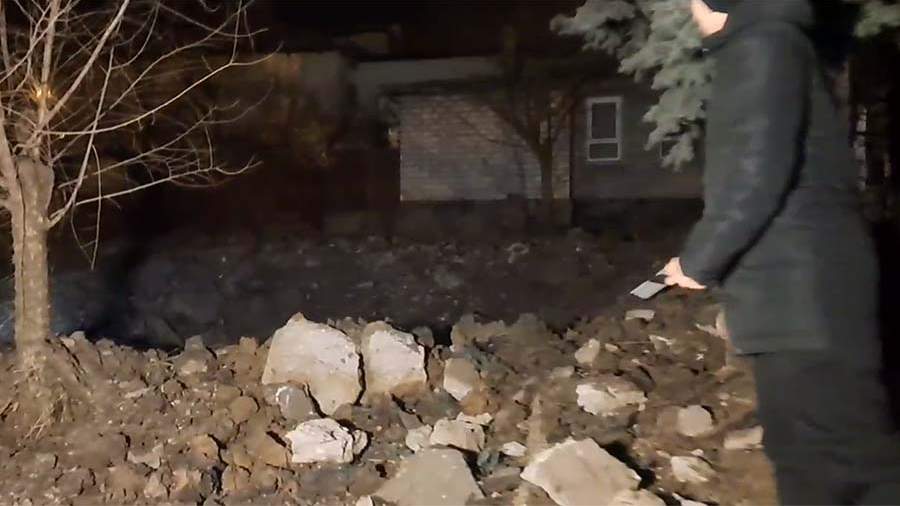 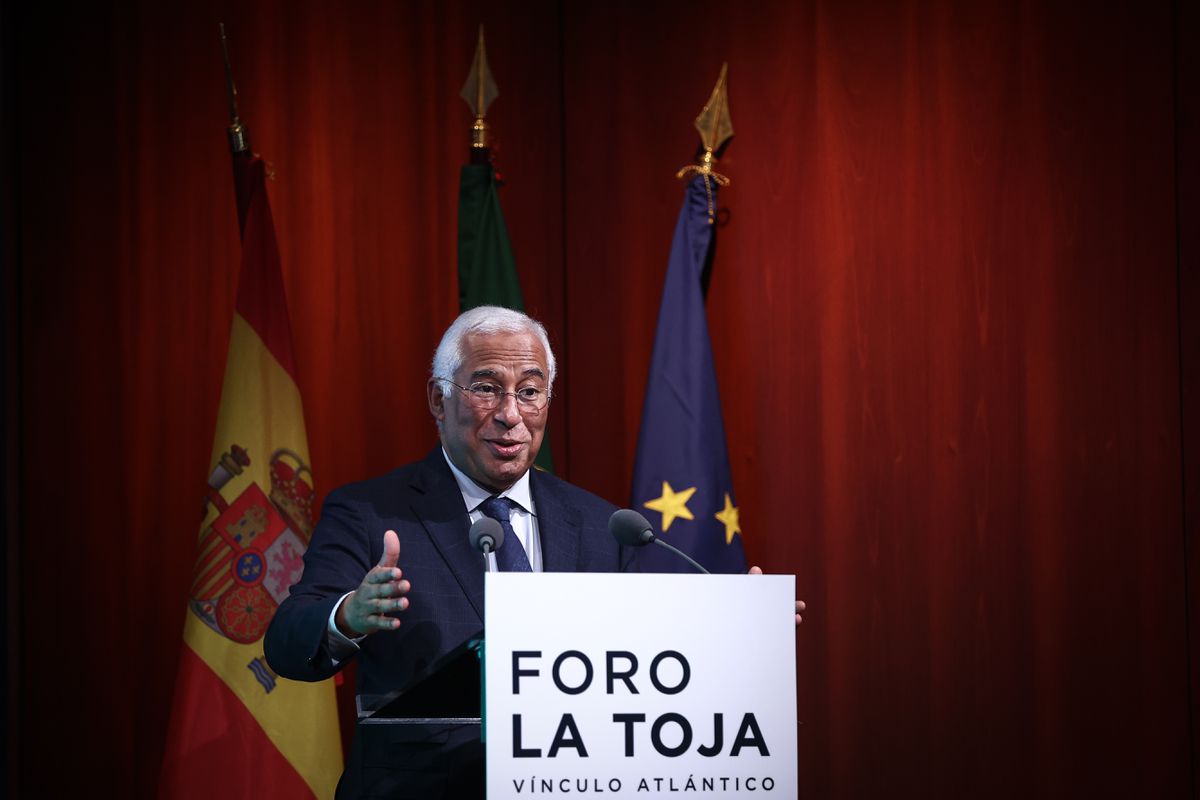