Zanetti: “A drop in tension paid for at a very high price. However, the important proof remains “ 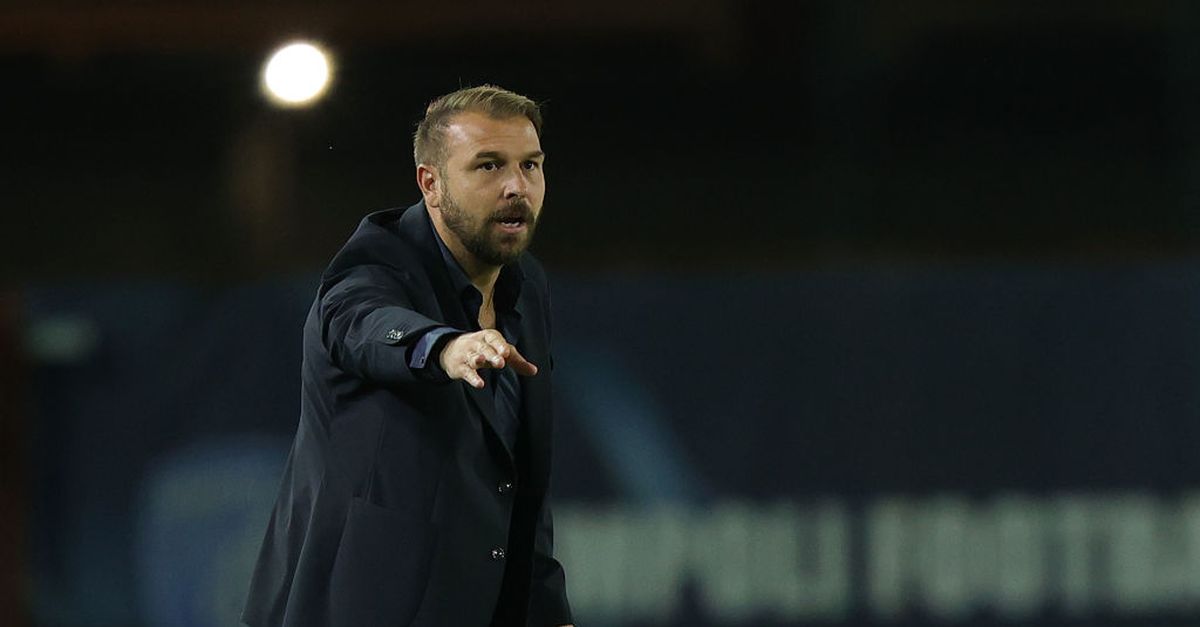 The coach analyzes the Castellani challenge.

Empoli, as promised by Zanetti, plays a brave game. He takes the field to win against Milan but remains empty-handed. Incredible ending: after reaching a draw in the 92nd minute, at the final whistle the result is 1-3. Understandable, the bitterness of the Tuscan coach who for more than three quarters of the match has toyed with the idea of ​​snatching a point from the Italian Champions and then even came within seconds of succeeding before coming out defeated with two goals. The statements of the Empoli coach are taken from Sky Sport.

To want to look at the ending from another perspective, a defeat that can serve as a lesson. Empoli was perhaps convinced, once they reached a draw, that they had the point in their hands. A fatal drop in tension. “I don’t know if we were still celebrating but certainly being one step away from the match in the 93rd minute made us lower the tension. And we paid a high price for this attitude. You can’t afford such a thing, in Serie A matches. they are decided by the details there are no justifications but I still want to underline an important test. The team pushed, fought and played on a par with an extraordinary opponent. “

See also  Bad news for the Argentine team: Paredes will have to undergo surgery and will be out for at least two months

Net of the result and performance, there remains the regret of many wasted opportunities that hurt even more after the draw and the 1-3 achieved in just over 120 seconds. “Against Milan there are no avalanches of opportunities and we still need to know how to make them concrete. I must say, however, that they were good at equalizing the game. The point was really one step away and it would have served us a lot. We didn’t get there mainly because of our fault. I want to clarify that I did not argue with Pioli but with the referee for the start of an action that led to the third goal. I think the path is the right one. We look to the future because this match leaves us more than something good “.