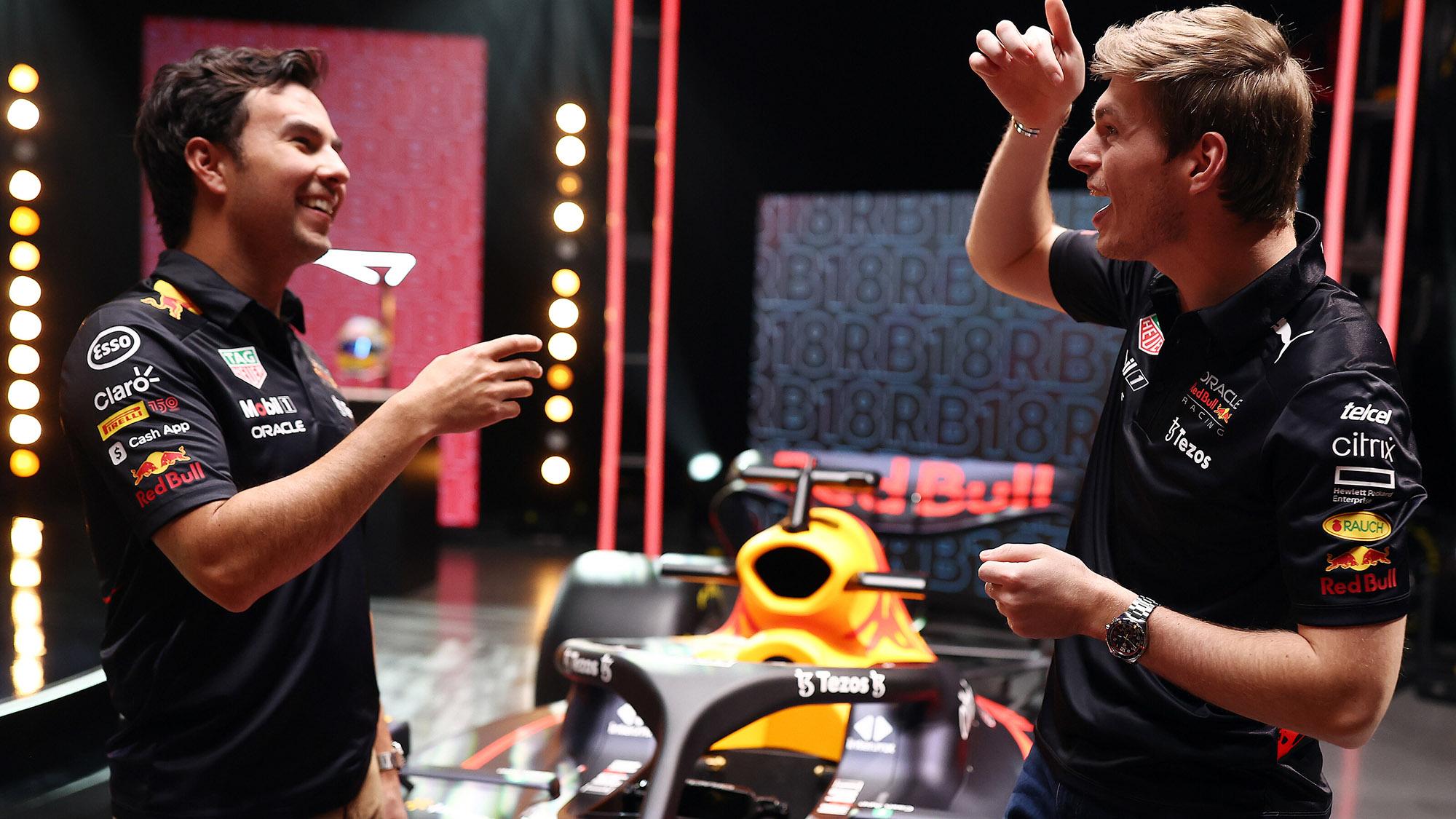 You really don’t understand Formula 1 at all if you don’t see the difference with last year. One of the first things you notice is that the rims and tires are different. Pirelli is taking a different tack and going from 13-inch to 18-inch rims. The band itself also becomes very different. Earlier we sometimes saw the tire move on the rim, but you will see that less now.

Why F1 drivers have less visibility this year

The drivers will also see less. Sitting in a Formula 1 car is like sitting at home in your bathtub, with the pedals at your chin. Normally you look over the top of your tires from the cockpit. Because those tires are bigger now, you see a lot more of them. In fact, it actually gets in the way a bit.

Max Verstappen already said that the apex was less visible when entering a corner. So you have to time it a bit and find a way around it. Monaco will become a thing if the corners are less visible.

You didn’t see the final F1 cars yet

What we’ve seen so far are not even remotely like the cars we’re going to see in the first Grand Prix. The designers of the cars are paid the top prize for pushing the limits within the regulations. Now we hope that Red Bull will continue to develop just as well in the season as in other years.

But you also have teams like Ferrari and Aston Martin who had a lesser season last year. As a result, they were able to write off earlier last season and start developing the car for this year. Red Bull and Mercedes fought hard to the end last year. The development of both cars ran parallel of course, but other teams were able to fully focus on this year earlier.