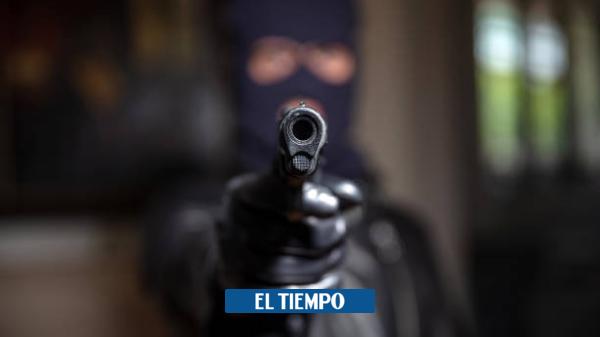 Two young people from Florida (United States) were arrested and charged with armed robbery of a PlayStation 5 that was for sale on a popular used goods sales app and could face up to life in prison for this crime, local authorities reported.

Despite being 16 years old, the two boys, Bryce D’Wayne McFadden and Jaquan Wayne McFaddenface charges as adults after allegedly reaching a purchase agreement with the seller of the video game console on April 12, the channel reported on Wednesday. NBC6which cites a Broward County Police report.

But in the purchase-sale meeting, one of the suspects tried to take the PlayStation 5 from the seller, who resisted.

At that time, according to police, the other young man pulled out a gun and pointed it at the vendor’s headwho fell to the ground, at which point the two young men allegedly fled the scene on the run with the video game console in their possession.

Depending on its characteristics, a new PlayStation 5 is for sale starting at $750, the same figure that the robbed seller was asking for in this case.

Finally, The adolescents were arrested this Tuesday and this Wednesday they had their first hearing before the judge scheduled., who must decide whether to release them on bail. Meanwhile, the two detainees are being held in a medium-security penitentiary center intended for adult inmates.

Police are investigating whether the two detainees are involved in more similar cases of theft from sellers of the Offer Up cell phone application in South Florida.