The Lords of the Fallen: gameplay trailer from The Game Awards 2022 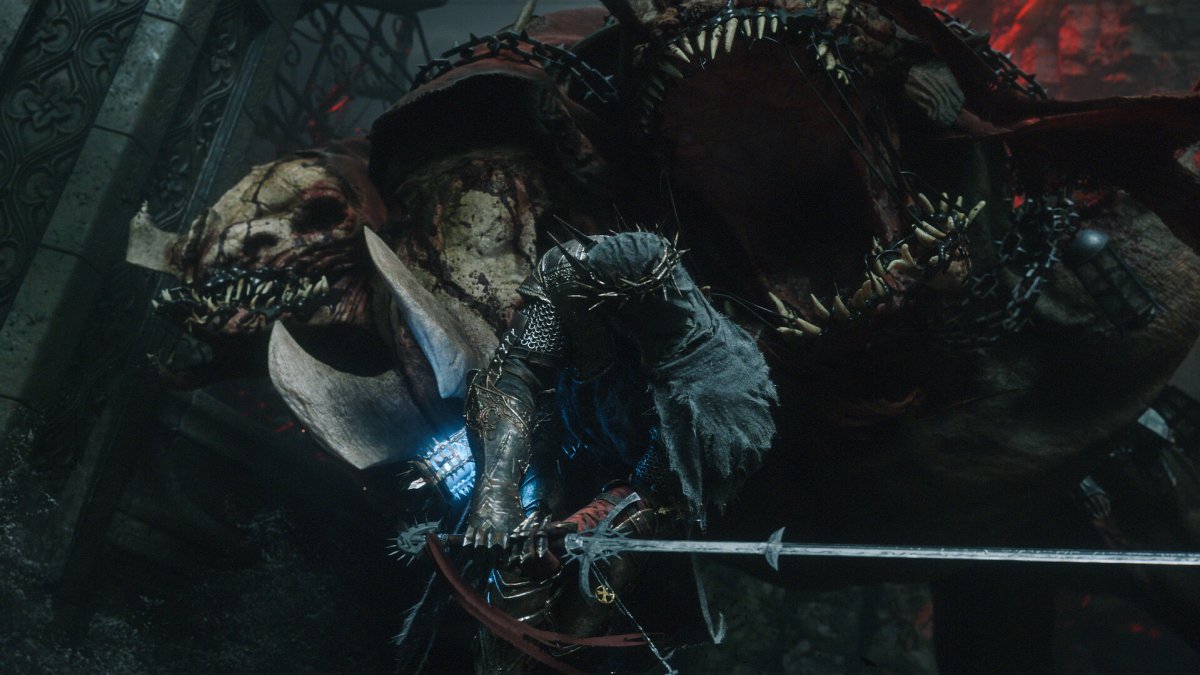 THE The Game Awards 2022 they aired and during the show there was room for many announcements. One of them was The Lords of the Fallenof which we have seen a new trailer.

The trailer introduces us to the new setting of The Lords of the Fallen, which is made up of forests, ancient buildings and abandoned places, full of dark creatures and ready to tear us apart.

The Lords of the Fallen it is a souls-like and therefore there will be brutal clashes and boss fights. The game is expected for PC, PlayStation 5 and Xbox Series X|S.

We also remind you that during the event it was announced that Returnal will soon be available on PC too! Also, they confirmed the release date for Street Fighter 6! The release date for Suicide Squad: Kill the Justice League has also been revealed.