The Latin American left will meet as of this Thursday in Mexico City in a seminar organized by the Labor Party (PT), a formation that supports the Government of Andrés Manuel López Obrador, to debate and close ranks against the “imperialist interference ”. The conference, dedicated to the relationship between parties and society, has brought together dozens of guests from all continents and at its inauguration they have had a protagonist who, after governing more than a decade in Bolivia, went from being a symbol of the called socialism of the XXI century to become an icon of resistance against the extreme right. “Mexico saved my life,” recalled former President Evo Morales. And he has assured that this gratitude is not a simple courtesy. This is, according to his account, López Obrador and other heads of state in the region such as the Argentine Alberto Fernández avoided his persecution.

“When I arrived, it was not to ingratiate myself with the president, with the government, with the Mexican people when he said that he saved my life. Really, sisters and brothers, Mexico and other countries saved my life. Mexico is not only my home, it is the home of all those who fight for the liberation of our peoples ”, Morales emphasized, who on Wednesday met with Foreign Minister Marcelo Ebrard to“ thank him for that generous gesture ”.

This week, two years have passed since the elections that marked the beginning of the end for the former president. The accusations of fraud agitated by the opposition and the Organization of American States (OAS) led first to the resignation and later to Morales’ departure from the country. The overthrow came after the army leadership turned its back on him. The president left and in November found shelter in Mexico, where he spent a few days as a political asylee before traveling to Argentina. Thus began a few weeks of convulsion and violence. The opposition Jeanine Áñez assumed the presidency as head of an ultraconservative interim cabinet that in the end remained in power for a year with an openly revengeful attitude. In October 2020 he lost the elections and since last March he has been in preventive prison on charges of terrorism and sedition.

The indigenous leader has turned to his history to exemplify what he considers the failure of the right and of neoliberal policies. “After the coup last year, the dictatorship destroyed our economy,” he said in reference to Áñez’s administration. Morales has defended the plan of the current president, Luis Arce, to increase growth again and has charged against the United States, especially against the policy of economic sanctions such as those it maintains against Cuba and Venezuela.

The former Bolivian president, however, was the representative of the former Bolivarian axis most tolerated by Washington and often applauded by foreign investors. Instead, the Labor Party seminar raises a debate that places all the experiences of the left on the same ground, with hardly any nuances, by virtue of the principle of unity in the face of foreign interference. To begin with, it only establishes a weight difference: on the one hand, it presents the “front-line countries that fight against imperial aggression.” That is, Cuba, Nicaragua and Venezuela. On the other side are the “countries with progressive governments facing imperialist interference.” That is, Mexico, Argentina, Bolivia and Peru. In the diametrically opposite terrain are “the countries with the right government” and “the neo-fascist offensives”.

In this context, the conclave of dozens of left-wing organizations – among which Morena does not appear as a convener – will debate papers on the new Constitution of Chile; the situation in Brazil and the campaign for the return of Lula; the economic emergency and the pandemic; regional integration; the political crisis in El Salvador; the conquest; the 43 from Ayotzinapa; or the violation of human rights in Colombia. Rodrigo Londoño, Timochenko, It was precisely another of the speakers on the first day of the seminar, which will conclude on Saturday. The former leader of the defunct FARC, a signatory to the peace accords and current president of the Comunes party, has warned against “another right-wing government” with a view to next year’s elections and has made it clear that war could not be destiny from Colombia.

Short women have a better and longer life

The secret of eternal youth lies in the small size, which is why short women live longer "Half beauty height".... 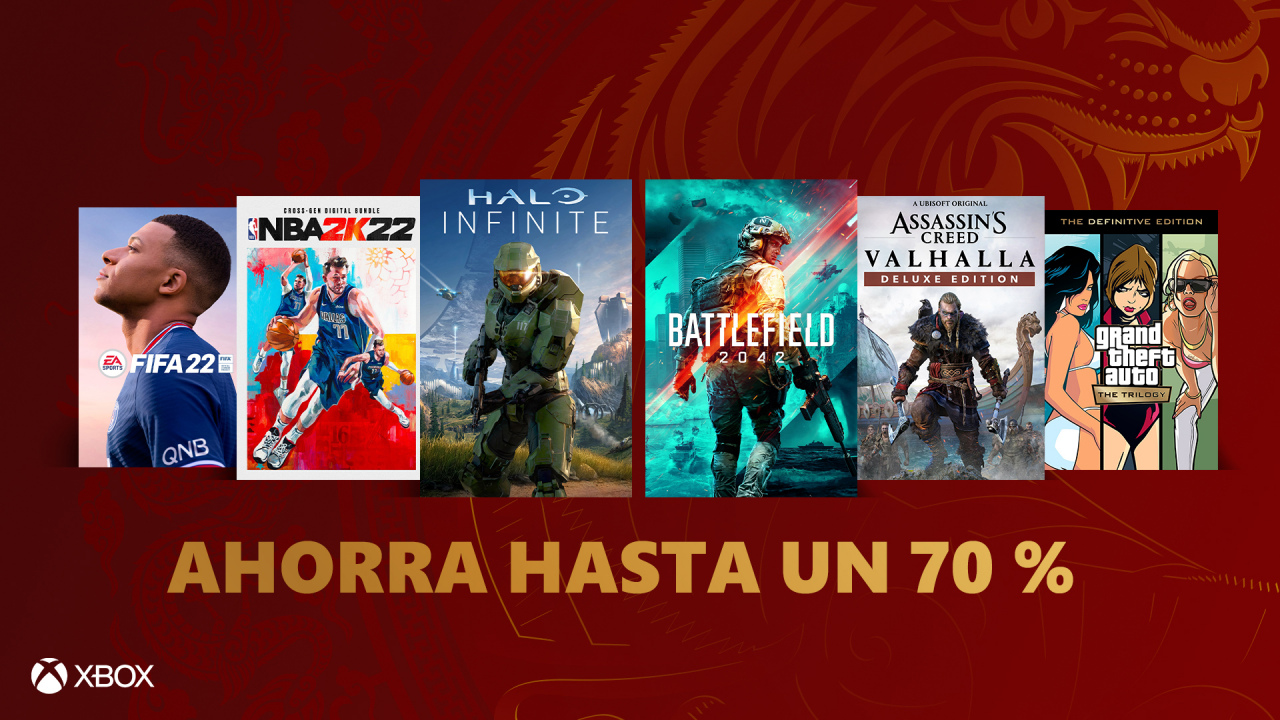 FIFA 22, NBA 2K22 and Assassin’s Creed Valhalla among the deals on XBOX games for the Lunar New Year

Discounts of more than 70% on a large selection of titles to celebrate the Year of the Water Tiger.The celebration...

Biden: US will defend Taiwan if China attacks

Parma, Vazquez: “Dybala? I often hear him, he’s a friend from Palermo. Here everything for the A “