The guilty of 31 migrants’ deaths in the English Channel

There has never been such a disaster in the English Channel: dozens of migrants drown in the cold waters. The dispute over the illegal crossings strains the relationship between Paris and London.

Calais / London – After at least 31 people died in the English Channel, British and French authorities blame each other for the disaster.

British Prime Minister Boris Johnson called for cooperation, but at the same time called on France to tighten controls. The incident shows that the measures taken so far have not been sufficient to deter migrants from the dangerous crossing. The mayor of the French coastal town of Calais, Natacha Bouchart, accused Johnson of cowardice. The prime minister takes no responsibility, said Bouchart.

On Wednesday, a boat carrying 33 migrants who wanted to enter the UK illegally capsized in the English Channel. The French authorities announced that 31 people died, including five women and a girl. Four suspected smugglers were arrested. According to French sources, it was the worst incident ever involving migrants in the strait. Interior Minister Gérald Darmanin said the rickety dinghy was more like an inflatable swimming pool for the garden. The English Channel between Dover and Calais is considered to be the busiest shipping route in the world.

Voices from France and Great Britain

“This shows that nothing can stop the gangs that send people out to sea in these dangerous vehicles,” said Premier Johnson. He offered to help the French officials inspect the canal. In northern France, a number of migrants are waiting under adverse circumstances for a crossing to Great Britain. If the smugglers are not made clear that their business model is no longer working, they will continue to risk people’s lives and “get away with murder,” Johnson said.

Darmanin also insisted on tougher action against the smugglers, whom he compared to terrorists and big drug lords. “This is an international problem,” he said. “The answer must also come from Great Britain, we must fight together against smugglers.” A coordinated approach, including the involvement of Belgium, the Netherlands and Germany, is necessary.

French head of state Emmanuel Macron referred to the joint efforts with Great Britain, since the beginning of the year smugglers had been arrested on the French coast as early as 1552 and 44 smuggling networks had been broken up. “If we don’t step up our efforts immediately, more tragedies will repeat themselves.”

So far this year, more than 25,700 people have illegally crossed the English Channel. That is more than three times as many as in all of 2020. It was only in July that London and Paris agreed a new cooperation agreement to get a grip on the growing number of migrants coming to England in small boats across the English Channel. London pledged € 62.7 million to support the French authorities.

Johnson also met criticism in his own country. The misanthropic policies of his conservative government were responsible for the tragedy, stressed several politicians of the opposition Labor party on Wednesday evening. Instead of harsh asylum laws, the government must provide humane and safe routes to Britain.

The British Home Secretary Priti Patel in particular is under pressure because of the growing number of migrants. Conservative circles and the media speak of a “crisis”. However, the number of refugees seeking asylum in the UK is significantly lower than in other European countries. Patel had announced that the crossings would be terminated. After Brexit, the government introduced strict immigration rules. But Patel has not yet found a way to stop the migration across the English Channel. Most recently, she announced a tightening of the asylum rules.

Escalation in the fisheries dispute averted for the time being

London and Paris can just once again avert an escalation spiral in the dispute over fishing rights in the English Channel after Brexit. But the matter is not over yet.

Escalation in the fisheries dispute averted for the time being 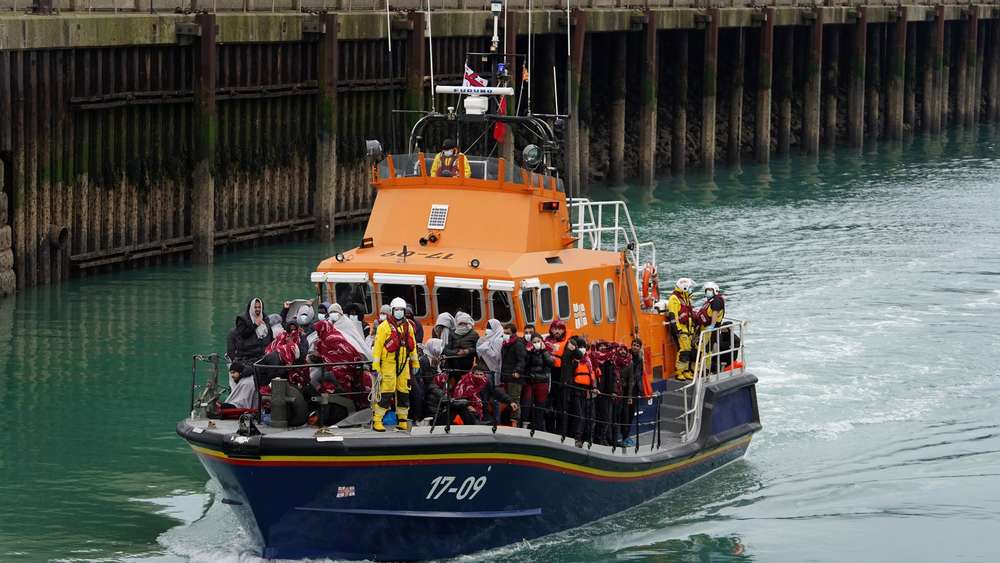 More and more migrants are trying to come to the UK. They try the dangerous crossing in small boats. For the first time, more than 1000 people crossed from the mainland. 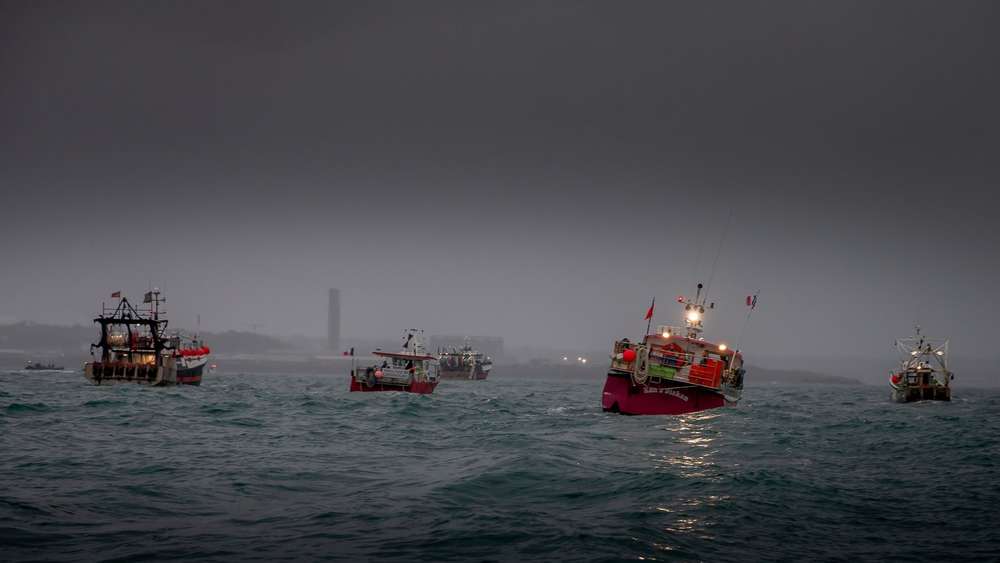 The clock is ticking: no rapprochement in the fisheries dispute in sight

The fronts are hardened. In the dispute over fishing rights in the English Channel, France and Great Britain each insist on their position. Can an agreement be reached before an ultimatum expires?

The clock is ticking: no rapprochement in the fisheries dispute in sight

On Wednesday the water in the English Channel was quite calm, which is also why, according to experts, many migrants dared the crossing. The French Interior Minister Darmanian said 255 people had reached England, 671 were still stopped in France. In France, 580 police officers were on duty on the coast. dpa

An important protein for infecting cells with coronavirus has been identified

After the attack in Norway: Doubts about the sanctity of the shooter – Germans among the victims