The number of coronavirus infections in Libya since the outbreak of the epidemic has risen to 413,066 cases, recovery cases have reached more than 389 thousand cases, and 5,967 deaths have been recorded as a result of the repercussions of the disease.

Paralysis in the education sector

In order to avoid any more serious repercussions, the Ministry of Education announced the necessity of stopping the study and activating distance education, due to the exacerbation of the Corona pandemic, and the demand of many parents to stop the study due to the health condition of their children and the difficulty of their presence in schools.

Regarding the situation in the education sector, Bilal Al-Maisari, a resident of Tobruk, said that the education sector is already suffering from basic problems, other than the increase in injuries in schools and the country in general, which has paralyzed the entire sector.

Al-Maisari expected, in statements to “Sky News Arabia”, the continuation of distance education, fearing for the health of students, stressing that schools are witnessing a very weak presence even before the ministry’s decision as a result of the outbreak of the mutant “Omicron” in the country.

The suffering of the health sector

With regard to the epidemiological situation, the World Health Organization has announced the spread of 4 mutations of the Corona virus in Libya since the outbreak of the epidemic began in March 2020.

The organization indicated that Libya witnessed a high rate of injuries, with about 54.3 cases per 100,000 people recorded during the first week of January.

The National Center for Disease Control also revealed that 9,703 cases of coronavirus were recorded during a week (January 17-23), more than double the infections recorded in the previous week, with about 4,072 infections.

And in the middle of this month, Washington provided more than $20 million in funding to combat Corona in Libya, in addition to providing 1.4 million doses of anti-virus vaccines, in an attempt to help the health sector and its resilience in the face of the fourth wave.

The health sector in Libya is suffering from a collapse not only because of the epidemic, but as a result of the spread of corruption, which was indicated by Dr. Mahmoud al-Khanqi, a doctor in an isolation hospital in Tobruk, who confirmed that the high rate, according to the current rates of injuries, will make the medical system unable to bear it.

In statements to “Sky News Arabia”, Al-Khanqi explained that there is a shortage of oxygen and a number of medical devices and intensive care rooms, which disrupts any opportunities to rescue people infected with the coronavirus.

Al-Khanqi highlighted corruption, which he described as the main cause of the health sector crisis, explaining: “Corruption has reached the limit of oxygen tubes.”

Last Wednesday, the Public Prosecutor’s Office issued an order to imprison Minister of Health Ali Al-Zanati and his deputy, Samir Koko, in pretrial detention, against the background of their involvement in financial and administrative corruption cases.

The accusations against him included carrying out the supply of oxygen production units with a price increase of up to one thousand percent compared to the market selling price, and contracting by direct assignment with a company established on August 2021, despite its lack of financial solvency and sufficient experience to carry out the contracted works. 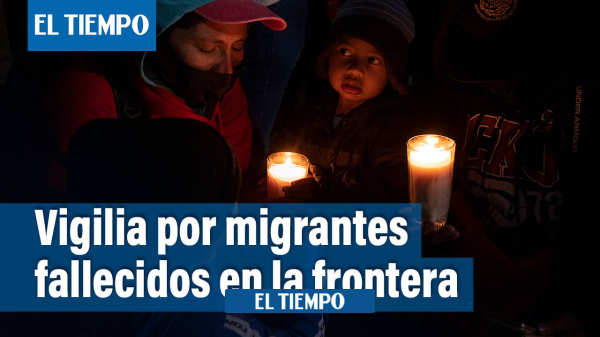 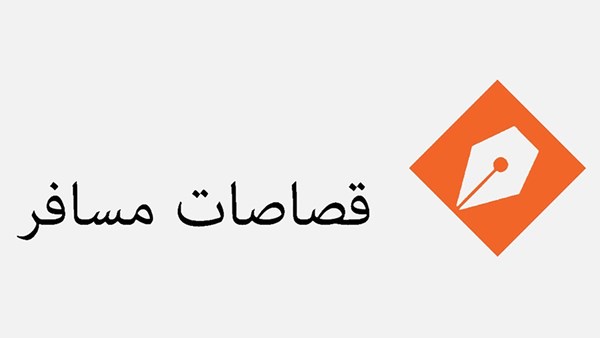 Apple, but what a chip crisis. Top sales and profits thanks to the iPhone13