The first PlayStation turns 27: from the challenge to Nintendo to 100 million 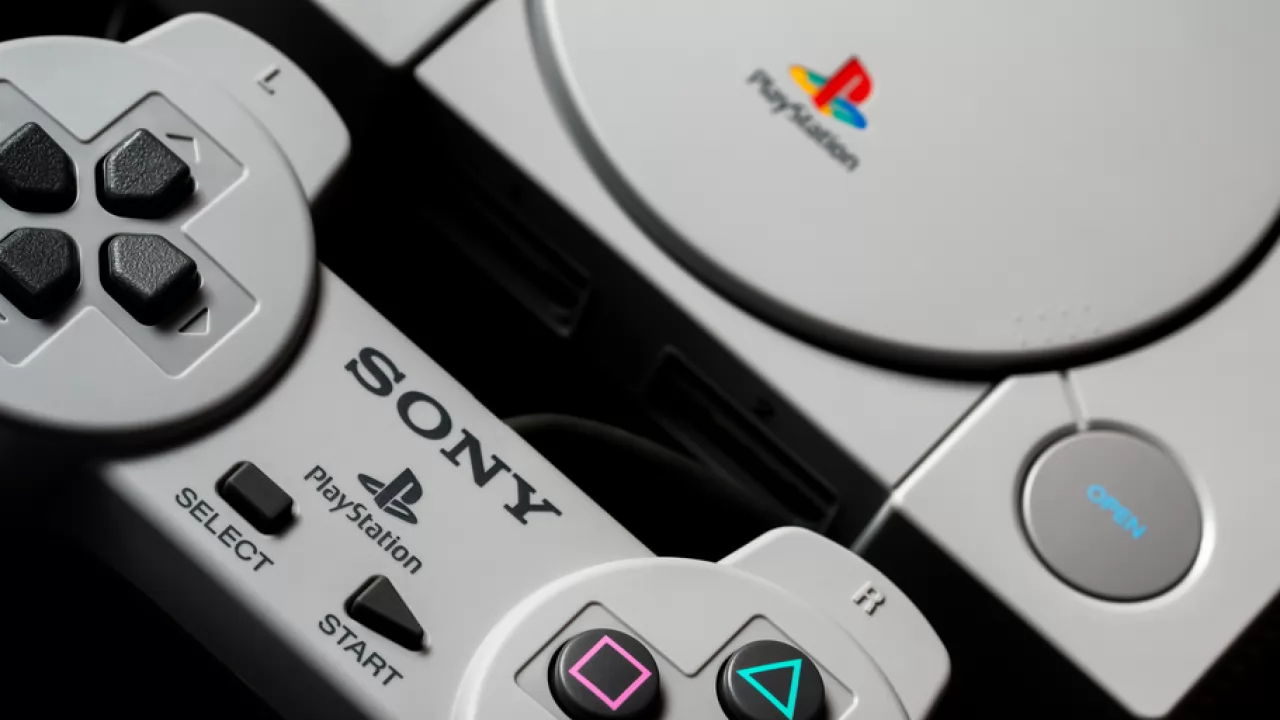 Best wishes to the first console to reach 100 million units distributed all over the world, which conquered the world and sowed the then “masters” of gaming.

On December 3, 1994, the first PlayStation was launched in Japan. Since that day, video games have never been the same again, thanks to the first console that managed to offer graphics in three dimensions and popularize a medium that, until then, had been extremely niche. Even today, PlayStation is synonymous with video games in many parts of the world, including Italy, and this is due to the success of that console.

The challenge to Nintendo –

As he remembers Kotaku, few know that that console could easily have not existed. At the time, Sony had joined forces with Nintendo to create a platform that never saw the light: a hardware from Mario’s house that would mount the PlayStation giant’s CD-ROM players. There are still some rare prototypes of this console, which was very similar to the SNES (and its controller) which would later come out regularly shortly thereafter, but the Big N escaped the agreement due to the too expensive royalties it should have. to pay for each copy of the games sold and did so at the last moment as a slight to slow down the competitor’s descent into the videogame field.

A descent into the field that took place anyway in 1994 (in September 1995 in North America and Europe) with a resounding success in Japan. Sony immediately aimed at a more mature type of user, thanks to 32-bit graphics (double the previous platforms) and to new exclusive partnerships, such as the one snatched from Nintendo with Square (the home of Final Fantasy). The titles that accompanied the first PlayStation shortly thereafter remained in the history of gaming and they say a lot about how iconic this platform is: Castlevania: Symphony Of The Night, Resident Evil 2, PaRappa The Rapper, Tomb Raider, Metal Gear Solid, not to mention the many sports video games from Konami and Electronic Arts.

As of 2005, the first PlayStation had registered over 100 million units shipped in stores, the first console to achieve such a milestone. But it was not an isolated case: PlayStation 2 managed to collect his legacy in a brilliant way, still focusing on that audience and that impressive series library, becoming in a short time the best-selling console in the history of video games.

See also  Spezia returns victorious against Milan from the San Siro. The hug of the fans at Federghini 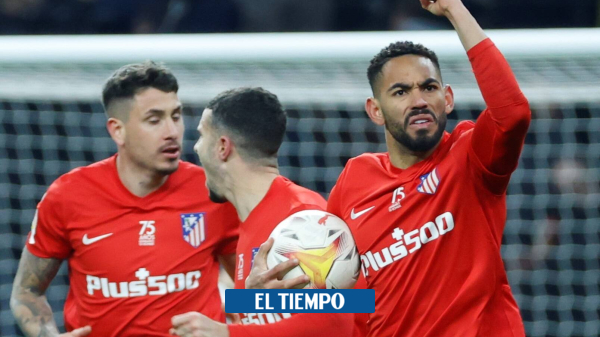 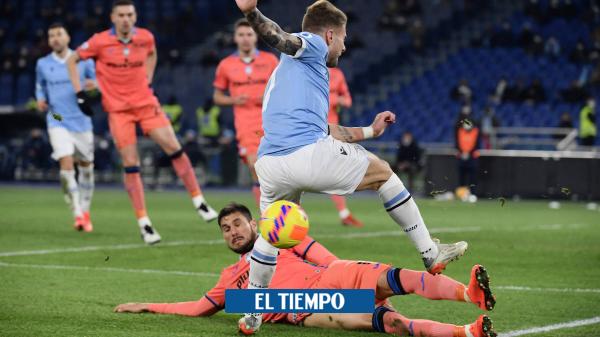 Without Muriel, a patched-up Atalanta achieves a valuable draw

The Atalantafull of illustrious casualties between injured and positive for coronavirus, without the Colombians Duván Zapata or louis murieltied 0-0... 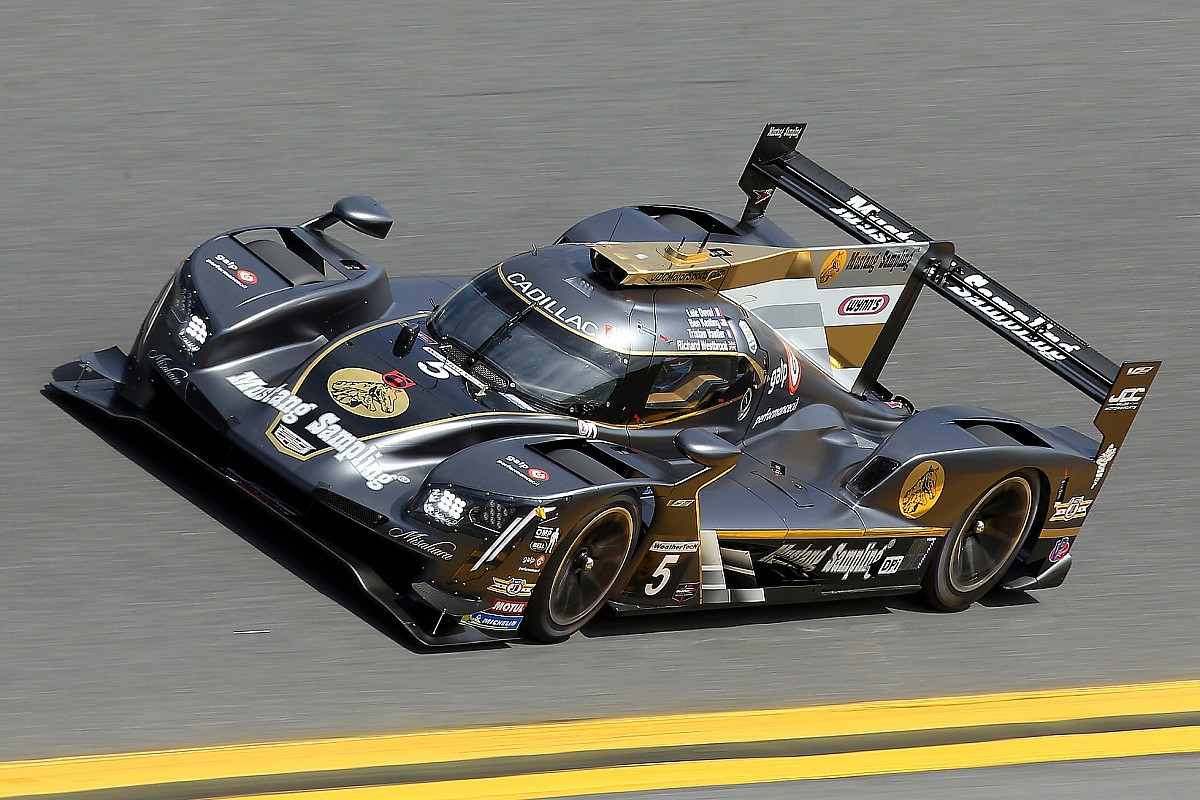 Great battle in Daytona for the Pole Position assignment for the Roar Before the 24 weekend Qualifying Race. The protagonists...

Lazio tries but does not pass, Atalanta breaks the draw at the Olimpico

Bergamaschi remodeled by absences, in the second half the match lights up: the biancocelesti take a pole with Zaccagni ROME....

PlayStation Game Pass in the spring? "Spartacus" would have three floors

Rock fall on a tourist lake – boats buried under rocks

Phone use while driving, no tightening | FormulaPassion.it