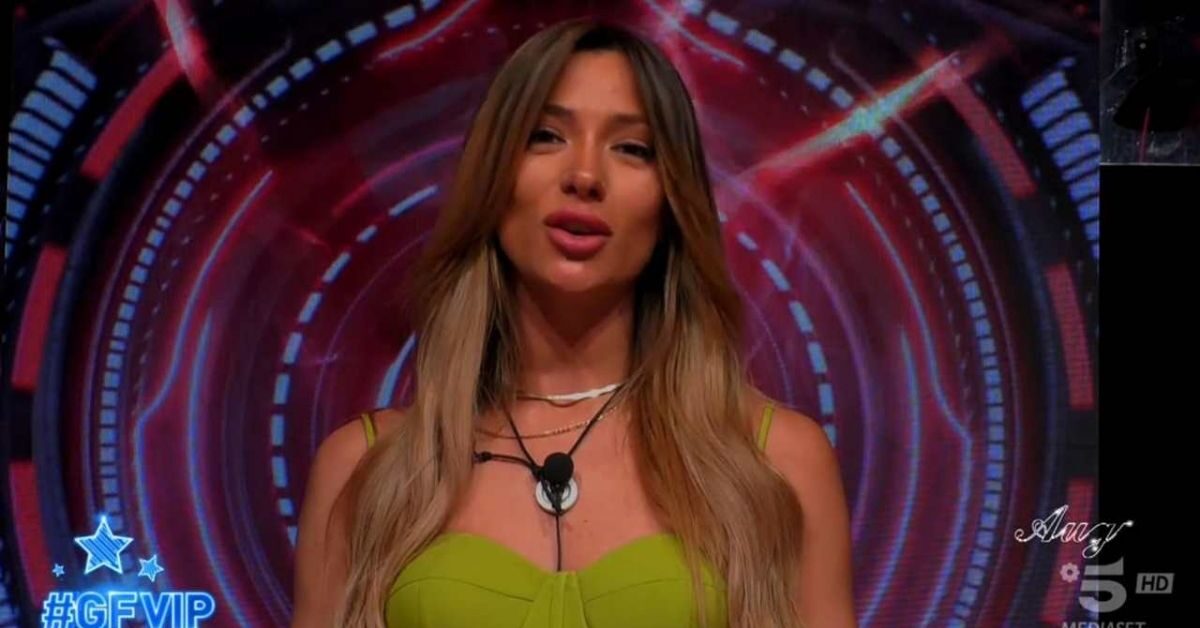 Last night in episode at Big Brother Vip there was still talk of the affair Soleil – Delia – Alex. In the last few days, the two competitors still in the house have come very close and a friendship seems to be growing from bitter enemies. The two questioned by Alfonso Signorini they did not hide the fact that they approached for a kind of female solidarity against Alex Belli that from the studio has continued to rant in the name of freedom.

An attitude that annoyed Signorini himself who, after the umpteenth interruption, literally chased him away from the studio. “I turn to the authors, you take him out, I can’t work like this, I refuse. Get out of here. You can’t come and tell me tonight I choose the line of silence and you stop me from speaking, from explaining to you at home what is happening, you stop me from doing my job “. And Alex left the studio only to comment on what happened on social media after the episode.

See also  UeD: Nadia and Massimiliano after the choice. Here are some rumors - Curler

“GAME OVER! I return to my creative FACTORY, where I live with souls where we do not need to label, box and define ourselves… In that magical world, for which we have fought so much, which is called the FREEDOM of expression of LIFE. It’s not my GAME anymore! “ – he wrote.

But Alfonso Signorini has also revealed one letter that Soleil Sorge he secretly sent, also violating the regulation, to Alex himself through Giacomo Urtis who left the reality show.

The conductor did not disclose the contents of the letter. What will Soleil have written? The attempt at an agreement? In the meantime, she said she had clarified the matter and would like to live this stay in the house with serenity.

“Alex and I had intimacy under the covers, but we’re not exaggerating. He also told me that he loves me, this is what should worry more than the rest “ – he said and Alex before leaving the studio admitted once again that he fell in love with her.

See also  Giuseppe died at the age of 16. When the rescuers arrived, they couldn't do anything