Slavyanskaya TPP was stopped in Ukraine

The work of the Slavyanskaya thermal power plant (TPP) in Ukraine was stopped due to a lack of coal, reports RIA News with reference to the Ukrainian state-owned company Ukrenergo.

It is noted that as of 14:00 Saturday, October 23, both units of the TPP are shut down and do not generate electricity.

According to information TASS, the Ministry of Energy of Ukraine reported that the accumulation of coal at the Slavyanskaya TPP is 200 thousand tons behind the schedule. In total, there are about 590 thousand tons of coal in the warehouses, which is 4.5 times less than the norm.

Earlier it became known that Ukraine intends to purchase two consignments of coal from the United States, with a total volume of 150 thousand tons. The first batch of fuel is expected in December this year, the second in January 2022. Kiev also started buying coal from Poland and Kazakhstan. Under the first contract from August 2021 to January 2022, the Ukrainian side should receive 320 thousand tons of Polish coal. 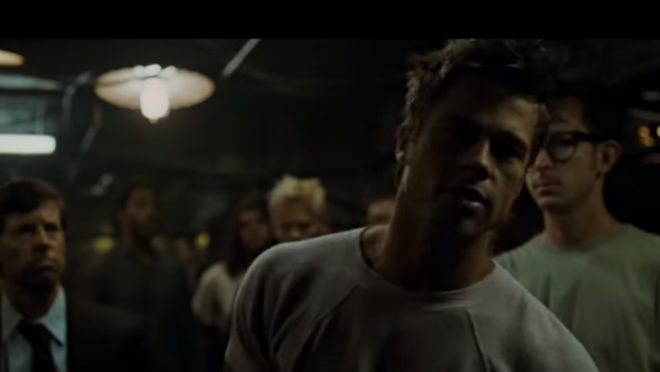 The necessary poetry of Sánchez Bautista