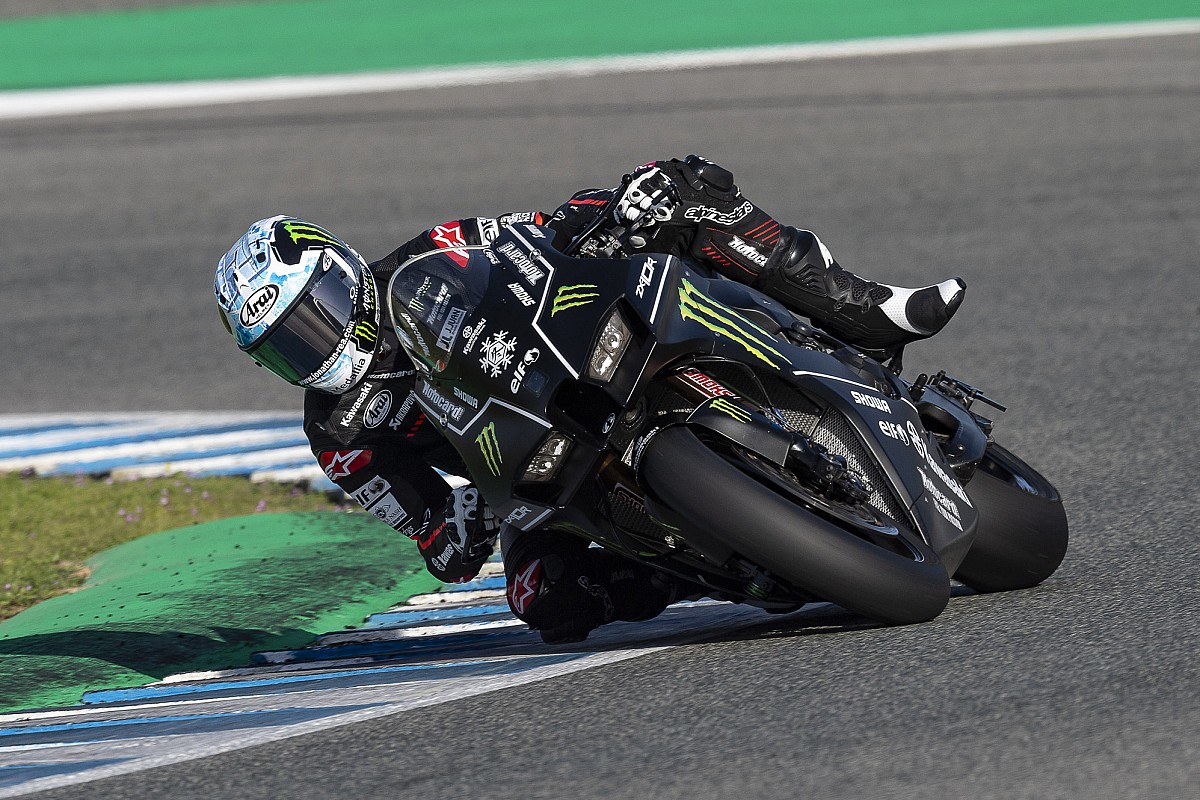 The season of redemption for Kawasaki Racing kicked off this week with a two-day test held at Angel Nieto in Jerez de la Frontera, with Jonathan Rea eager to take revenge against the new World Superbike champion, Toprak Razgatlioglu.

The six-time Superbike champion came to Andalusia motivated and polished. He did not complete a considerable series of laps, but the amount of laps strung together was enough to make the most of his package and set the best time in 1’38 “851.

With that time, Rea beat his teammate Alex Lowes, but also Lucas Mahias, rider of the Puccetti Kawasaki team, not to mention the official Honda HRC riders, therefore the rookies Iker Lecuona and Xavi Vierge.

The Irishman has not only completed fast lap simulations, but also long run simulations. It was precisely these that made him happiest at the end of the 61 laps completed, as were his technicians.

Pere Riba, Rea’s chief mechanic, said he was very happy with the test done by Rea, who also managed to try out several new components for the ZX-10RR.

“We have focused more on the chassis as we have reconfirmed elements already tested in the December tests and compared them with new components we have built since then,” said Riba.

“We also tested the new tires for Pirelli and collected the first information, with the new strategy linked to electronics. We are happy with the results obtained”, concluded Riba. 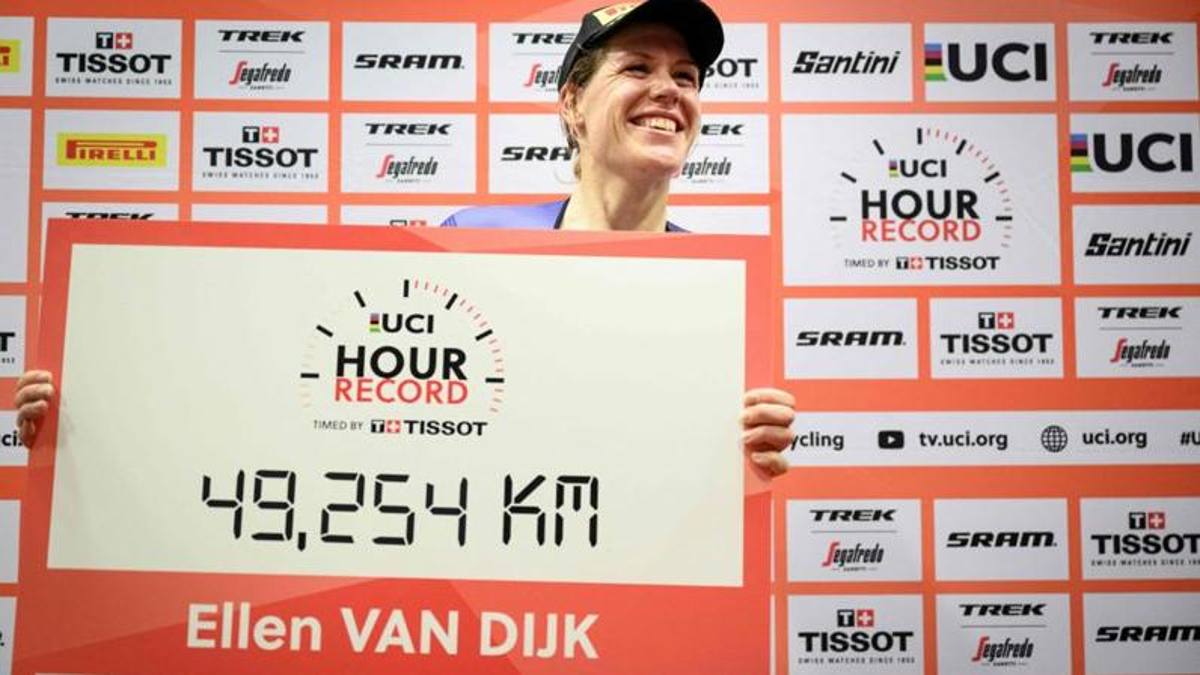 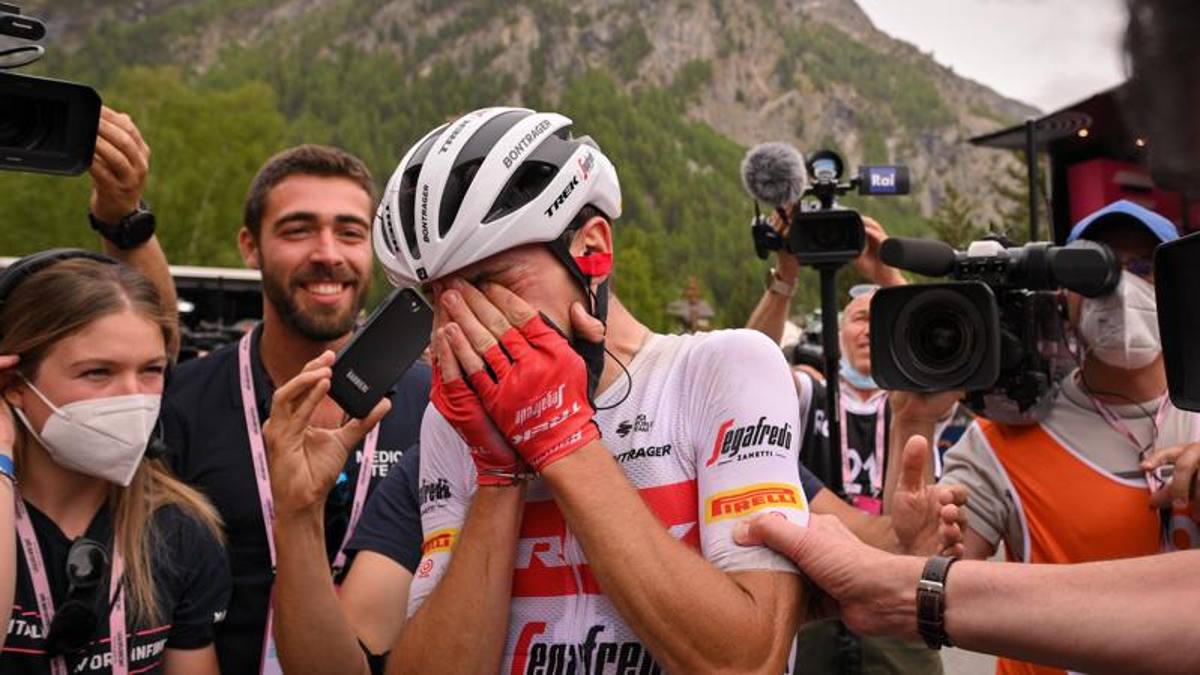 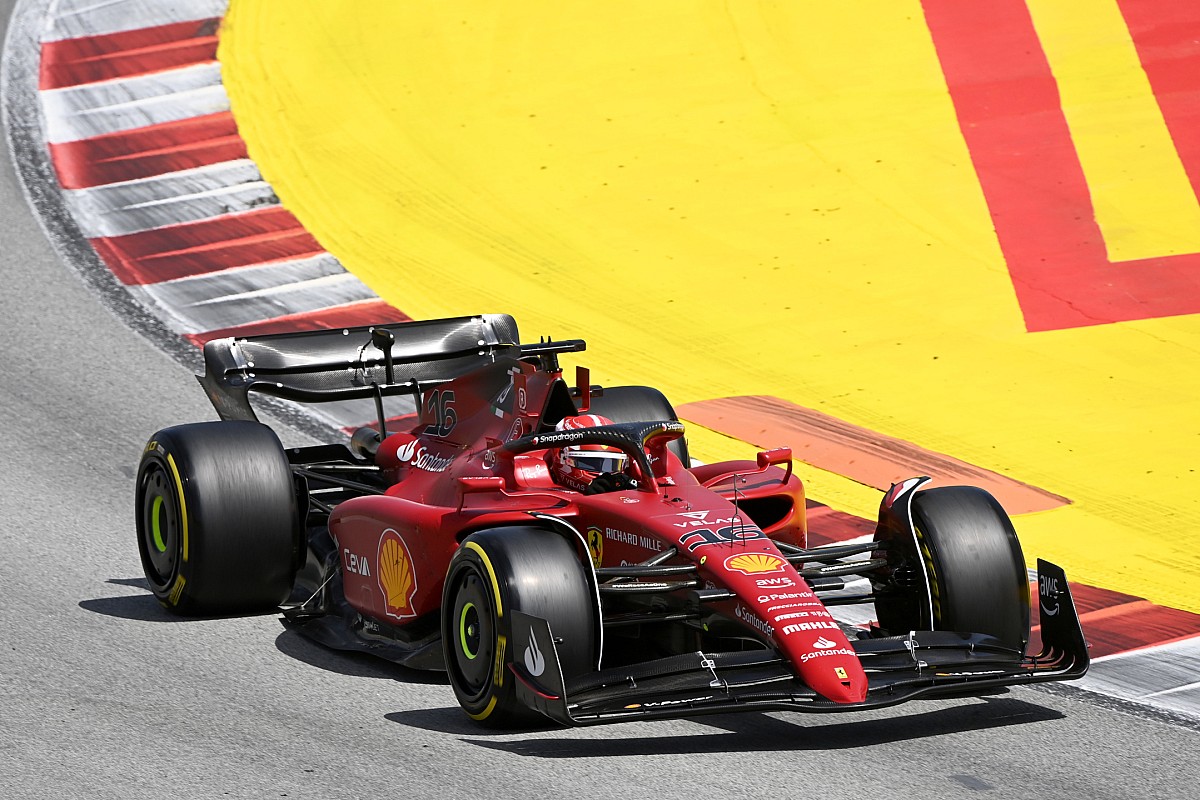 The Ministry of Health announces that 31,808 doses of the “Covid-19” vaccine were provided during the past 24 hours

Harrie Lavreysen promises a spectacle at the Champions League: ‘It is more likely that I will not face Jeffrey’

World AIDS Day: that’s why we don’t have a vaccine yet