Sainz: “Gasly very fast, but we had the pace to take him back” | FormulaPassion.it

The third place goal in the Constructors is hit, but a bitter taste remains at home Ferrari for how the Mexican Grand Prix ended. With Bottas and Ricciardo KOs on the first lap, the Reds could have targeted fourth place behind the three on the podium, but Pierre Gasly thought about ruining a perfect picture (for the current potential of the car). The Frenchman placed his AlphaTauri ahead of Charles Leclerc and Carlos Sainz, despite the Reds having tried an aggressive strategy with both riders to be able to attack him.

The Spaniard, who received the green light from his partner in the second part of the race before giving up his position on the last lap, described his race as follows: “I went very fast today and in general all weekend. We expected to be ahead of the AlphaTauri at the start of the weekend, but they proved to be very fast. That’s how it went, they were very fast. In terms of pace we were on the same level, or maybe a little better, because I was catching him in the final before letting Charles pass, but here or on other tracks if you are in front after the first corner there is little to do “. 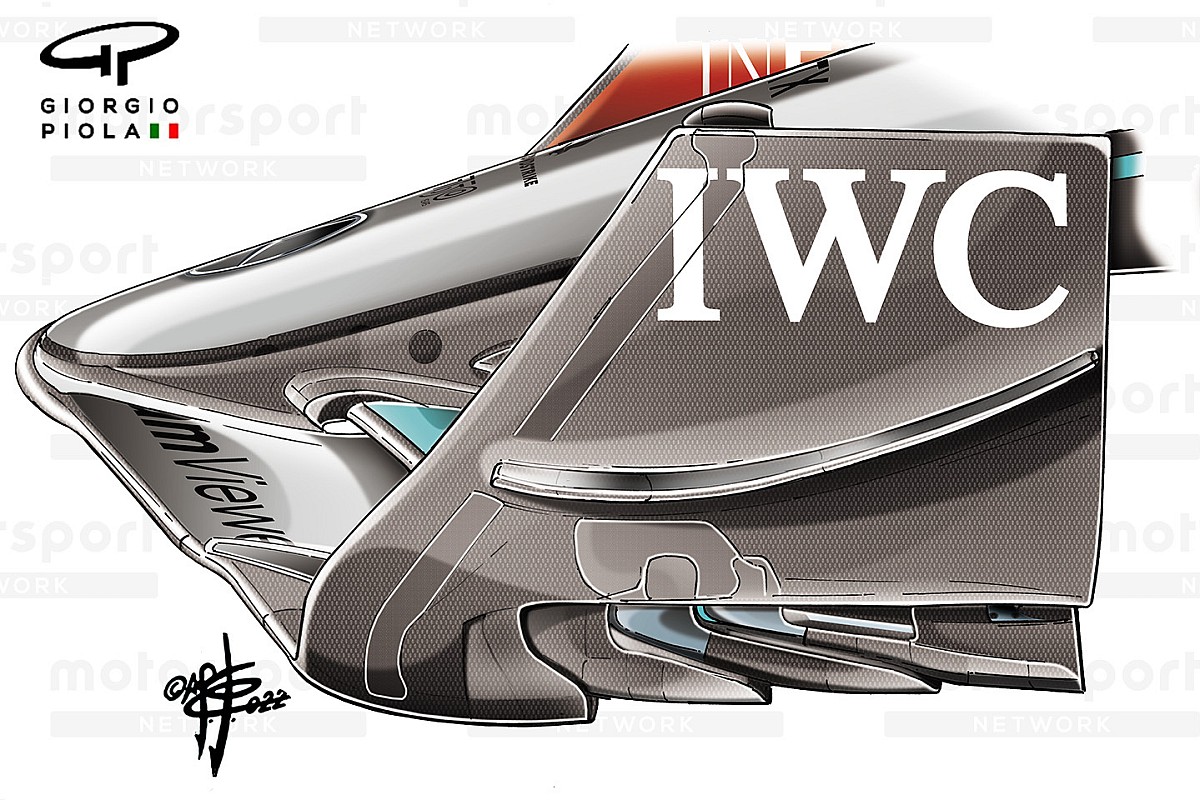 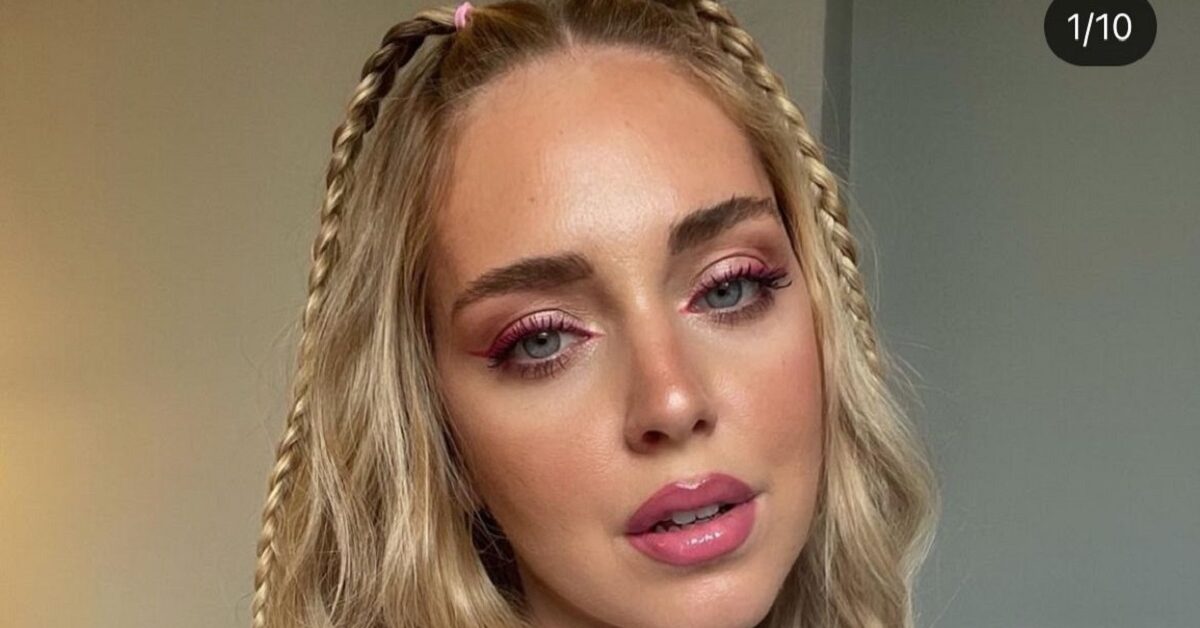