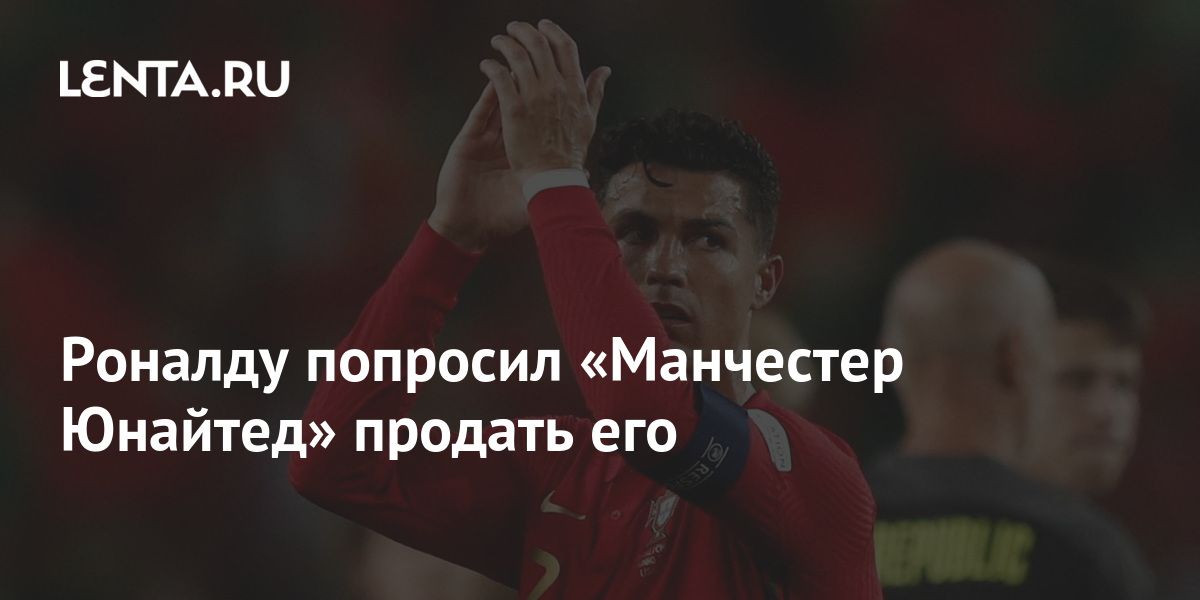 Striker Cristiano Ronaldo expressed his desire to leave Manchester United and turned to the management of the team. His words convey The Times.

According to the source, the forward asked to sell it if a good offer is received. The decision comes as the 37-year-old Portuguese wants to play in the Champions League for the rest of his career.

Ronaldo has competed in the Champions League for 19 consecutive seasons. However, Manchester United failed to qualify for the tournament last season.

Earlier it became known that Ronaldo was on the verge of a nervous breakdown due to the work of Manchester United in the transfer market. He admitted that he would start looking for a new team if the club did not make some good signings during the off-season. 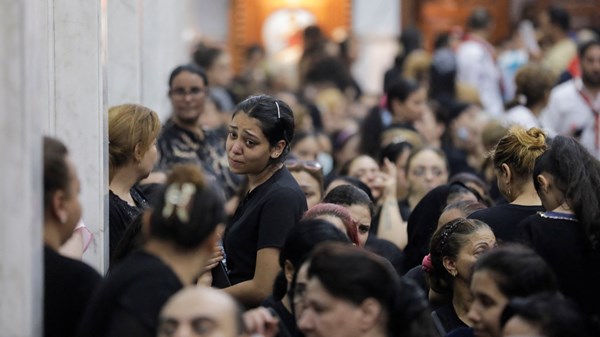 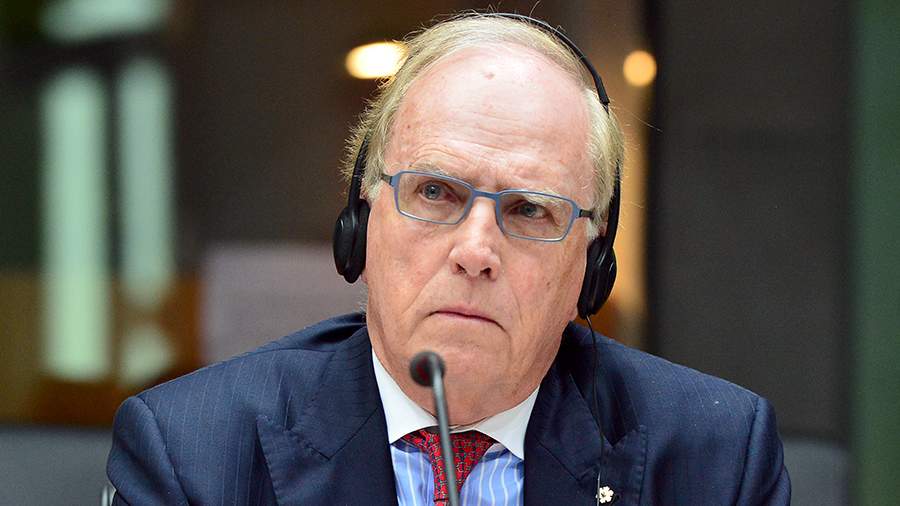 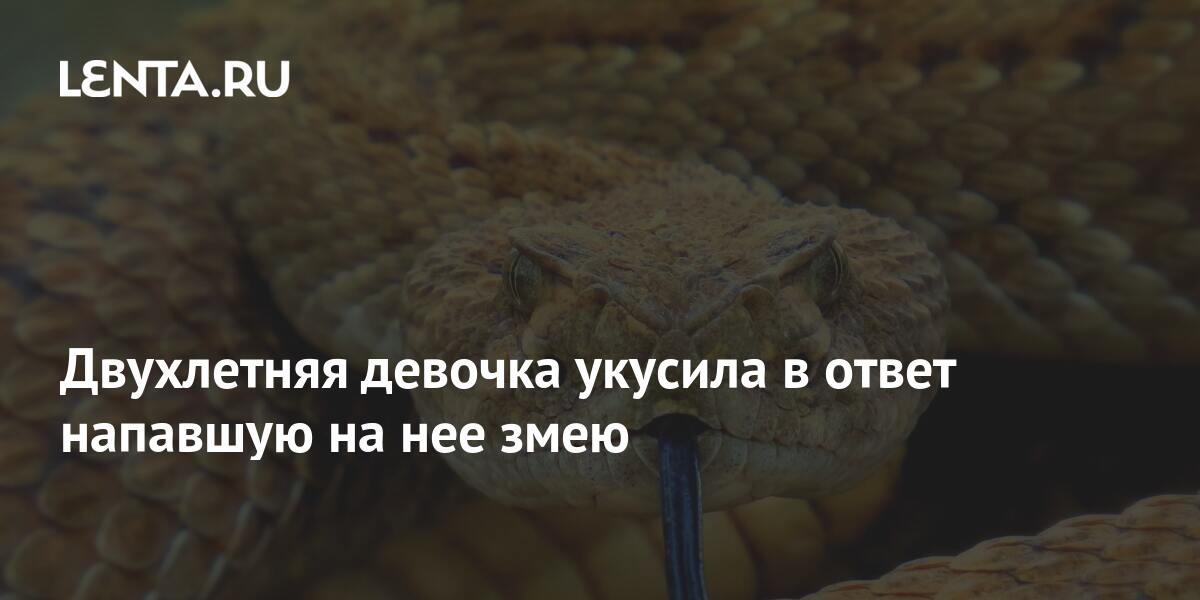 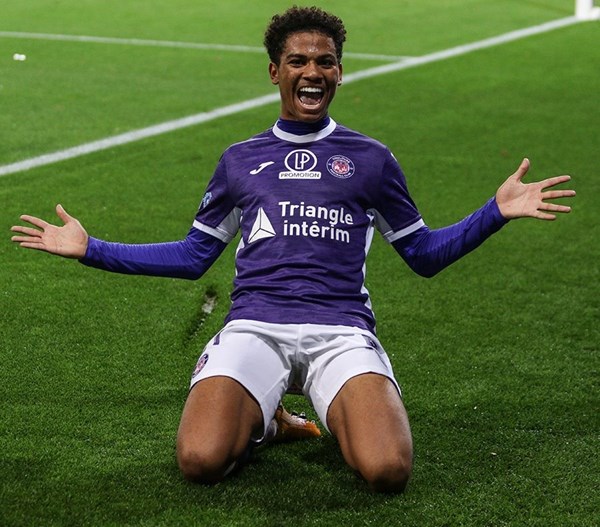