The Portuguese goalkeeper, formerly of Cartagena and Granada B, arrives at Enrique Roca at the request of Mario Simón, who wants to have more alternatives under the sticks

Joao Costa (Barcelos, Portugal, 26 years old) is a new Real Murcia player. Although for several weeks the Portuguese goalkeeper was on the agenda of the Grana club, it was not until last week when the sports commission headed by Mario Simón and Antonio Pedreño did not definitely launch his signing. Finally, the grana club made the signing official this Tuesday.

This was effective before the clash against Calahorra, although the grana managers did not want to make his incorporation public so as not to worsen the atmosphere in his squad, especially with regard to Gallego and Miguel Serna, his new two teammates under the sticks.

Costa arrives from Granada, a club in which he did not enjoy minutes last year. In fact, the Portuguese goalkeeper has not enjoyed a regular season since the 2018-19 academic year when, still under-23, he stole the starting job from Mario Fernández and played 33 games, including four corresponding to the ‘playoff’ for promotion to Second .

The following season, and after shining at Cartagonova, the new Grana goalkeeper went to Mirandés de Segunda, although he only played one game before leaving in the winter market for Granada B, his club until last June and in the who only played 21 games in the 2020-21 campaign.

dove bravoReplaces Pilar Sainz, who is leaving the company after eleven years in the groupCOLPISA Madrid Wednesday, February 1, 2023,... 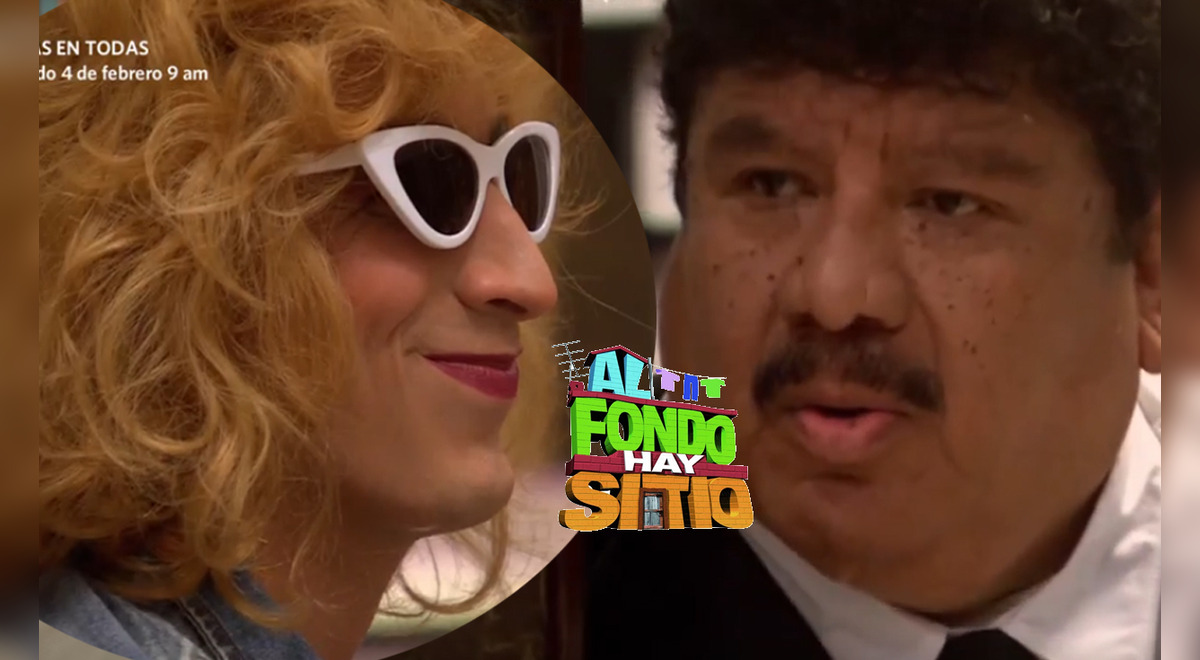 “AFHS” and Jimmy’s madness in love for Alessia: he dresses as a woman and his “beauty” steals glances

With Diego Montalbán against their relationship, the couple has no better idea than to use their imagination to see each...

A prosecutor formalizes the involuntary manslaughter charge against Alec Baldwin

The actor Alec Baldwin, characterized for his role in the film 'Rust' / afpCinemaHe is accused, together with the shooting... 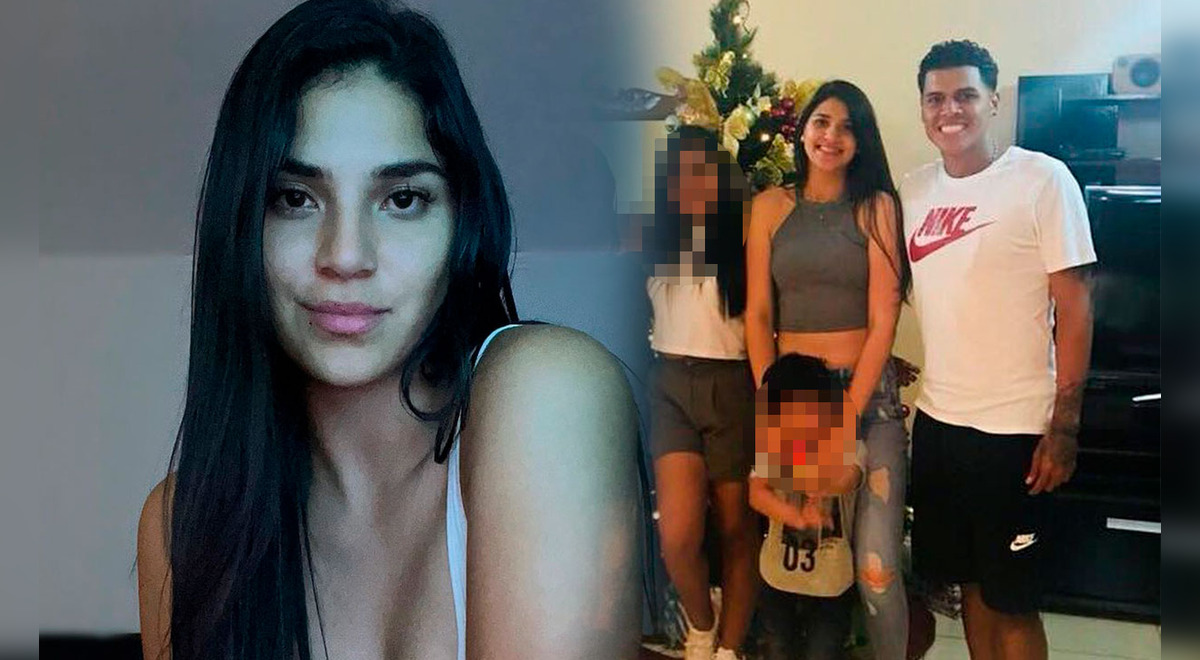 Ángelo Campos: who is Yharif Figueroa, the still wife of the soccer player seen as very affectionate with women?

The goalkeeper Ángelo Campos is in controversy over some compromising images in a meeting with women, in which his wife...

An F16 fighter during a test at a Romanian airbase / ReutersThe refusal of Germany and the US to export...

Pozzetto: “Break down the San Siro? As a Milan supporter but also a friend of Moratti I say that…”