Phil Spencer will host the 100th episode of the XboxEra podcast 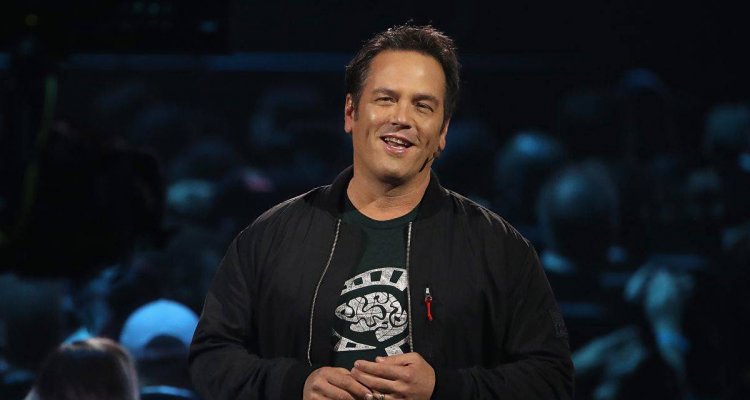 Phil Spencer will be present as guest for the hundredth episode of the XboxEra podcastwhich will be broadcast live on the evening of Saturday 12 March.

A few days after the award ceremony at the DICE Awards, Spencer has therefore decided to recognize the importance of the show hosted by Nick Baker and Jon Clarke, in which he discusses Xbox but also the videogame industry in its entirety.

It will undoubtedly be interesting to hear the words of the CEO of Microsoft Gaming, although at the moment it is not yet clear whether his participation will be limited to an intervention or will cover the entire duration of the podcast.

A few weeks ago Phil Spencer said that the Activision acquisition goes beyond anything he has ever done, and the issue of acquisitions remains one of the most popular: will there be an opportunity to address it live?

We will find out how things stand on the evening of Saturday 12 March, as mentioned, during the hundredth episode of XboxEra.

See also  One of the usual pranks of this dog has turned into moments of pure terror for this couple of owners. The episode deserved to be remembered forever