Nfter the fish die-off in the Oder River in eastern Brandenburg, possibly caused by mercury pollution, conservationists are assuming far-reaching consequences for the Lower Oder Valley National Park. “The effects are just terrible,” said deputy national park manager Michael Tautenhahn on Friday morning to the German Press Agency. “This is simply a disaster for the national park.”

Animals and plants are affected, as is the development of tourism in the region. “The wave of poisoning went completely through the Oder,” said Tautenhahn. Dead fish were seen floating across the entire width of the river. Zander, catfish, gudgeons and loach are affected. Sea eagles and other birds could ingest poison from the dead fish.

Tautenhahn expects the national park’s image to be damaged. “It’s a poisoned disaster area.” He feared that many people would now avoid the national park. The Lower Oder Valley National Park in the very east of Brandenburg is one of the most species-rich habitats in Germany.

Water samples after the fish die-off in the Oder in Brandenburg have shown evidence of significant mercury pollution. “The first results have been available since yesterday evening. We don’t have it officially yet, but it does point to massive exposure to mercury as a factor,” said the head of the environmental administration in the Märkisch-Oderland district, Gregor Beyer, on Friday morning on RBB Inforadio. “We don’t know whether that’s the only one.”

Warning systems were not used

The thesis that too little oxygen could be the cause of the fish deaths was rejected by the district administration from the start. “We now know that too,” said Beyer. “We have, quite unusually, even more oxygen in the Oder.”

There is currently a lot of speculation about the origin of the mercury or other toxins, said Beyer. “The really annoying part of this is that the entries, which obviously came from the direction of Poland, were not reported via the appropriate warning systems, so we could only react when a fish kill was directly observed.”

According to the Polish Environmental Protection Agency, the fish kill was likely caused by industrial water pollution. Beyer said: “We know from various measurements that we were able to collect immediately that a 30-centimeter water wave went through the Oder.” He added: “We know whether this is the wave that also carried these toxins with it we’re not 100 percent yet.”

Meanwhile, Poland will not be able to present its own test results until Sunday at the earliest. So far, the State Research Institute in Pulawy has not received any fish, director Krzysztof Niemczuk told the PAP news agency on Friday. “We are still waiting and expect to receive the first batch of fish for testing tonight.”

The fish are to be examined for metals, pesticides and other toxic substances. Niemczuk: “There are so many substances that could have caused the fish kill that we cannot say at this point what the cause might be.”

Not only the analysis of the dead fish, but also the water samples from the Oder in Poland continue. On Thursday, Deputy Infrastructure Minister Grzegorz Witkowski said that the analysis results of the river water would be presented “within a week at most”.

According to the Polish water authority, ten tons of dead fish have been recovered. In view of these indications, the Anglers’ Association in Zielona Gora announced on Friday that it would stop collecting dead fish immediately.

In Poland, meanwhile, criticism is growing that the authorities and the government are reacting too slowly to the fish kill. “The Polish side has had information about the poisoning since July 26, Germany since the day before yesterday. After almost two days, they announced that the cause could be highly toxic mercury compounds. Poland’s government does not know this to this day, even though the disaster happened two weeks ago,” Mayor of Krosno Odrzanskie, Marek Cebula, told Gazeta Wyborcza newspaper. 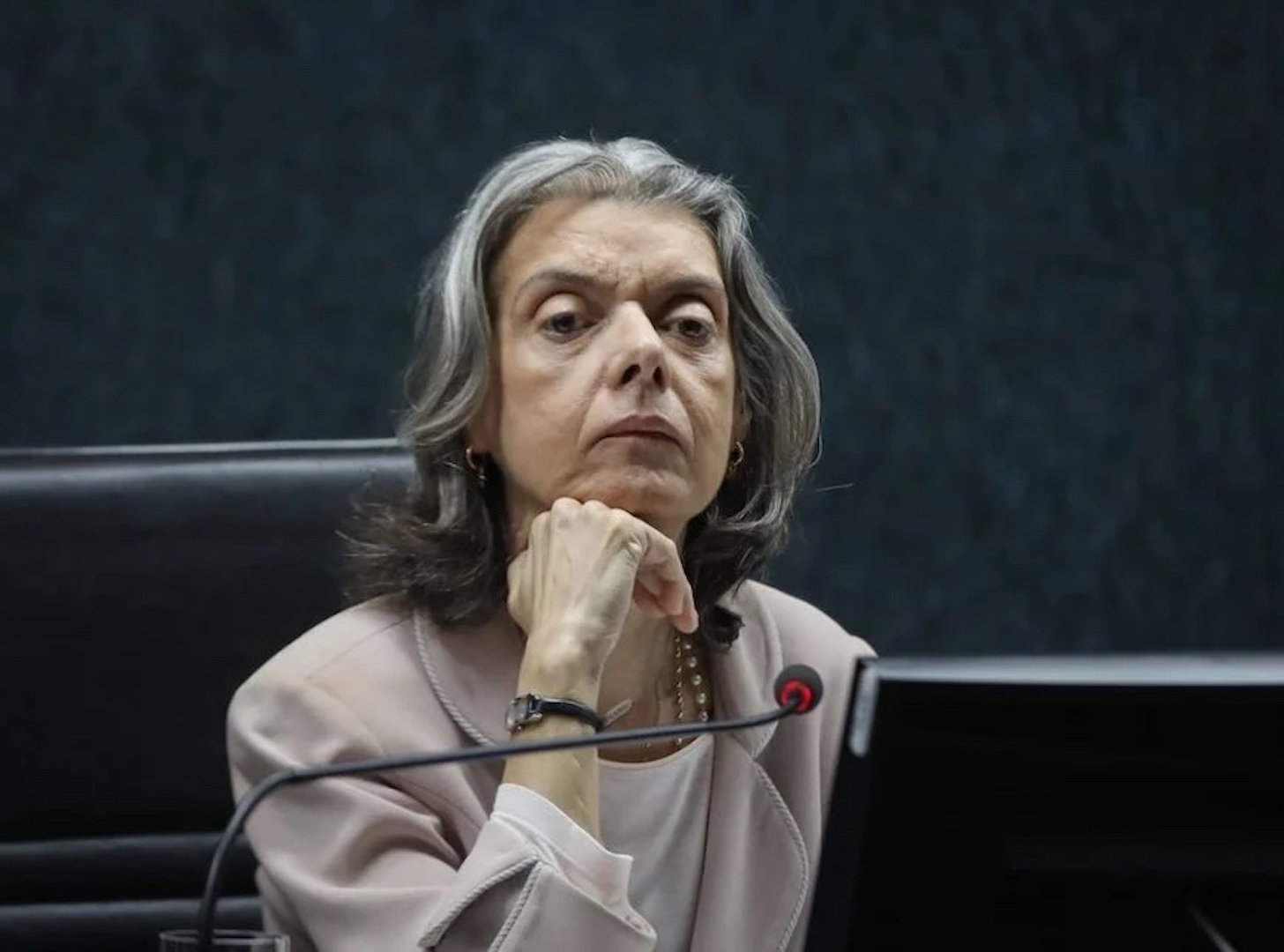 Carmen Lúcia orders the removal of pro-Bolsonaro billboards in Brasília

Determination of the minister of the TSE sets a fine of R$ 1,000 per day in case of non-compliance Minister...