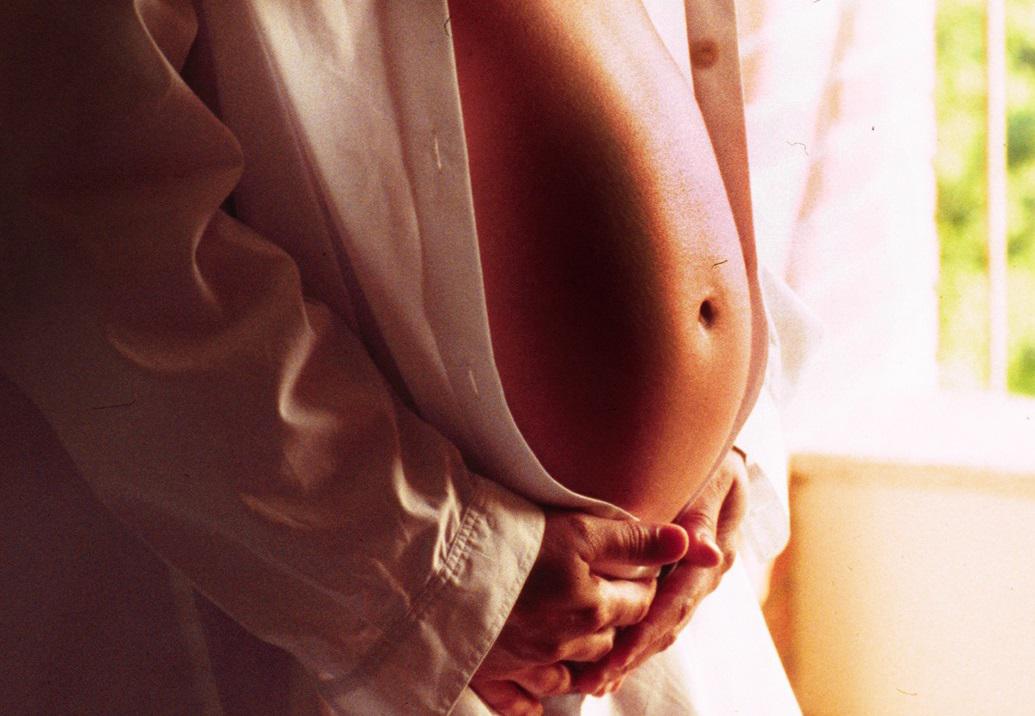 Walking into a ward that deals with multiple sclerosis on an ordinary day, you can meet several young women who are doing their therapies. By focusing attention, it is possible to discover that some of them have a baby bump. There are also those who are already mothers and are expecting a second baby. “Some have even had 3 or 4. By now I become the ‘aunt’ of a lot of children, their mothers send me photos. It is a good theme and it is important to talk about it immediately with the patients”, he says. to Adnkronos Salute Lucia Moiola, neurologist at the Multiple Sclerosis Center of the Irccs San Raffaele hospital in Milan. Because becoming a mother, even when a diagnosis of multiple sclerosis bursts into one’s life as a young woman, is possible.

“I should collect this pregnancy registry – observes the specialist – because we have so many patients who have had this experience. Today, those who receive a diagnosis of multiple sclerosis are very often young people affected in the midst of social, work, emotional and family planning life. And they must be able to have a well-rounded existence. Traveling, graduating, having a job, starting a family. Twenty years ago, if a woman with multiple sclerosis said she wanted a child, doctors would reply: ‘No, you risk end up in a wheelchair. “Today this is not the case. There have been many studies that have shown that the risk of relapse in post pregnancy is only in 30% of women and only in the following 3 months. Therefore a very low risk. , we have seen that pregnancy is almost protective: due to hormonal reasons, there is a lower risk of having relapses. And therefore we have become more confident “.

With young girls, who “are more and more, considering that women are affected by the disease 3 times more than men, we address the issue of the pregnancy project not at the first session, but at the second. My message”, a few days from the World Multiple Sclerosis Day held on May 30, “is that the topic must be addressed immediately because it can greatly influence the therapeutic choice – says Moiola – It is one of the elements that are considered in the perspective of an ever greater personalization of therapy. You can choose different drugs depending on whether you have an immediate “parenting” project or not. We obviously tell the patient that it takes at least a year with stable disease, without relapses, worsening and new lesions on MRI. minimum that we ask. Then it can be done. We doctors are very proactive. Here we have also made a Pink Point where women can talk about these issues, from motherhood to ‘feeding time”.

After all, continues the neurologist, “multiple sclerosis is a disease that occurs between 18 and 40 years. And considering the incidence in women, it is practically a gender disease. So we need to talk about it, also because there are still many pregnancies today. that happen in an unscheduled way among the patients. Instead planning them is important. You can have a baby, but we plan the path together, is the message. Today we have many strategies to do it. And the advice is to talk about it even if there isn’t one. immediate planning, even if there is no boyfriend yet and many think: I have the disease, I will never do it. These women must be reassured about their fears, for example that it is not a genetic disease, that cases family members are rare. ”

One aspect that struck Moiola is that “there are women who want to have children at all costs, even in the presence of a certain degree of disability. In these cases there is obviously a greater risk – he observes – but I think we must respect the patient’s will, provided she is informed transparently. A very dear patient of mine had a childhood onset of multiple sclerosis at 12, when there were still few highly effective therapies, and she accumulated some disability. She then remained. pregnant when it was not known that the drug she was taking could have continued into pregnancy and therefore had a significant reactivation of the disease: if first she walked badly, then she had to use two support sticks. But she always tells me: ‘If I went back I would always the same choice, because my son is my life, my joy ‘”.

Today a lot has changed compared to the past. “On low and moderate efficacy therapies, which are the old injectives such as interferon and glatiramer acetate – recalls the specialist – there are a lot of data and now it is known that they can be continued during pregnancy, and even during breastfeeding. drugs are now less prescribed. And especially young people prefer oral therapies. On this other front there is an oral drug, dimethyl fumarate, which is taken twice a day and can be safely suspended at the time of pregnancy, because it is it is seen that neither the abortion rate nor the rate of fetal anomalies increases compared to the general population. Another first-line drug must be suspended first and a resin must be made that removes it from the circulation, but a pregnancy can also be planned in this case “.

We have a few more problems with highly effective drugs, “because there are some that must be suspended. But others can be continued. What we have the most data about – specifies the neurologist – is natalizumab: women can continue this infusion therapy up to the 30-32th week of pregnancy. The woman is thus covered by the effects and as soon as she gives birth she resumes her therapy “. There are also other highly effective therapies that allow you to manage a pregnancy: “We have – explains Moiola – a pulsed therapy that is done in a number of tablets in the first year and a number at the beginning of the second. And we know, therefore, that 20 months after taking the first tablet the patient will be free to become pregnant. It is called cladribine. It is very important to have similar options if you have 25-27 year old patients who have a maternity plan not in the immediate future. ”

There is also another pulsed therapy, “an intravenous drug called alemtuzumab that takes year 1 and year 2 and lets the woman know she can start the pregnancy process 16 months after the first infusion. therefore with very active diseases we can achieve good management. And then we are now also able to do bridging therapy with drugs such as natalizumab and then allow women to return to their previous therapy after giving birth. It is only important to know exactly what to do “, Moiola insists. Today the result is that “we have a lot of pregnancies among patients. We are campaigning and the concept is passing. Some are still being prevented, but more and more are being informed.”

There is now this sensitivity among neurologists, with no differences between the North and South of the country, at least in the big centers. And we are also doing a lot of awareness-raising activities so that it arrives in smaller towns. We network and this helps. Covid has given a further push in this direction. “And the pandemic has not stopped the plans for the pregnancy of women with multiple sclerosis.” We also had patients with Covid who did their pregnancy and it went well. We must also have talks with partners, be serene in living this aspect in the normal way. Pregnancy in multiple sclerosis is not a pathological pregnancy – the expert points out – There is still the legacy that spinal or epidural anesthesia increases the risk of relapse, but it has been widely denied, even if it struggles to pass this concept “. Childbirth? “It can absolutely be natural and this is the indication, even if today there is still an excess of caesareans”. 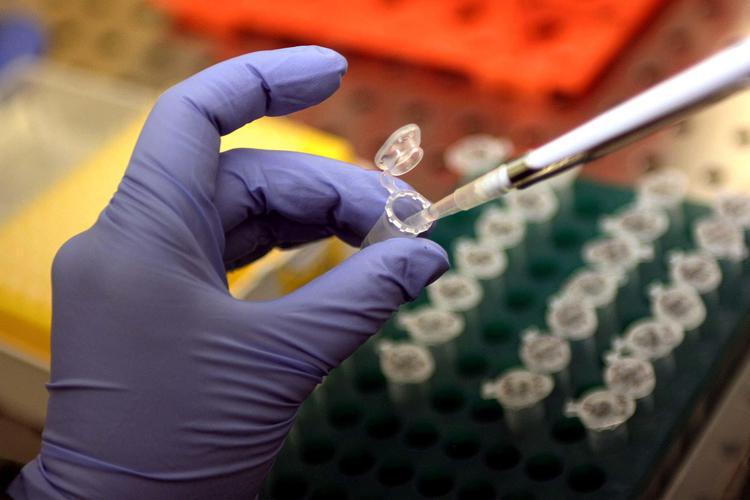 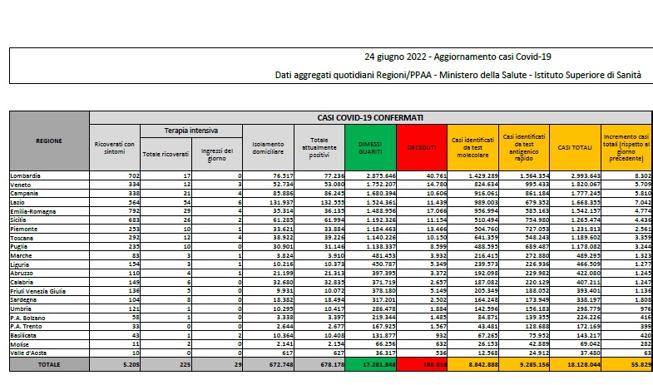 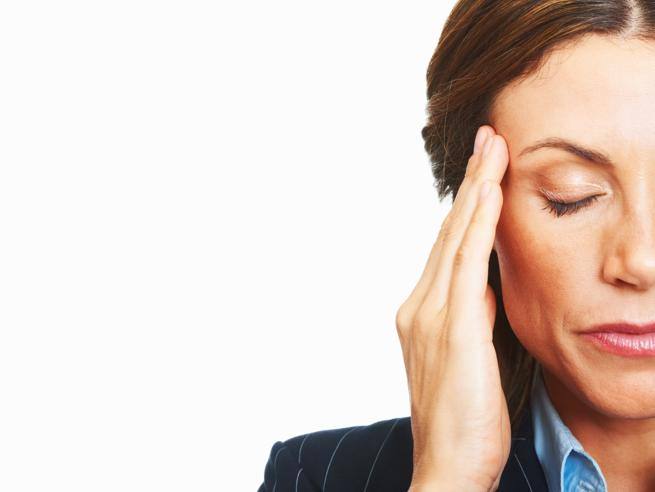