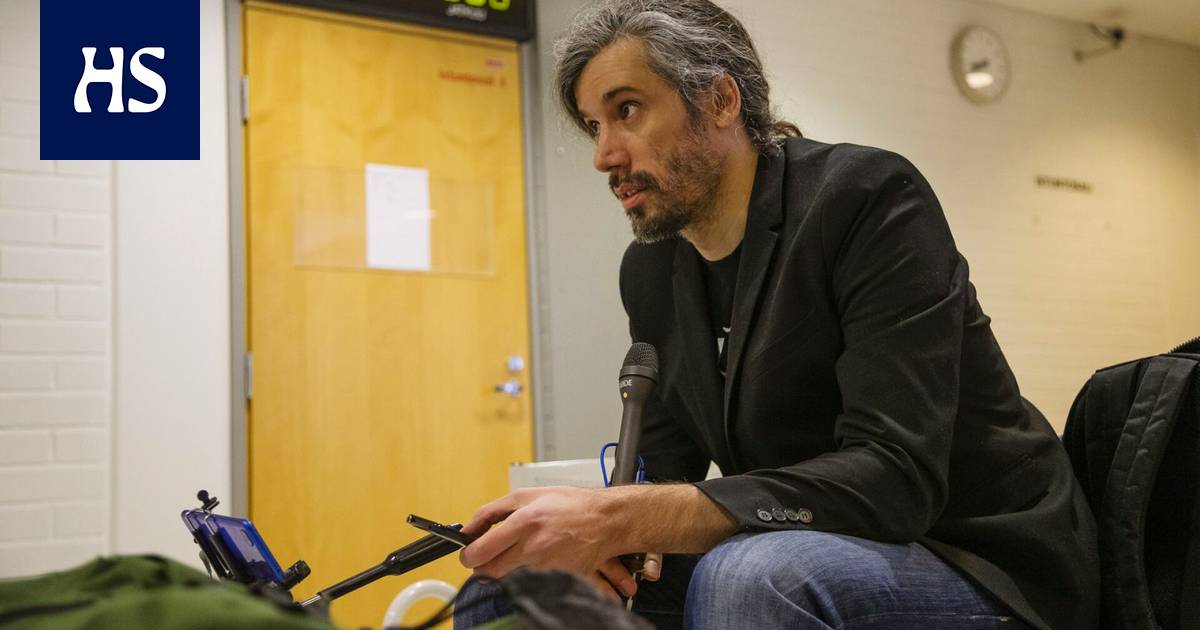 According to the court, a fair sentence for Loka would have been 80 days’ fine. However, the proceedings had been delayed by a year, so as compensation for the delay, the penalty was not sentenced.

Former Oulu City Councilor Junes Lokka has received a new conviction. On Monday, the Oulu District Court found him guilty of three defamation and one invasions of privacy.

Lokka and another Finnish man had slandered the city councilor Latékoé Lawson Hellua (green) social media channels. They had called this a monkey, a retard, and a circus animal, among others. On a Youtube video, Lokka had said, among other things, “Latekoe to the oven.”

In addition, Lokka had published other material on social media with a woman, in which Lawson Hellua was accused of, among other things, poor proficiency in the Finnish language.

By law, Lokka and another man largely criticized Lawson Hellu’s personal qualities, and it was thus not a political debate.

Lokka and the woman had also slandered another man on social media in various ways. They had also published the man’s criminal conviction as well as this medical report.

The verdict concerned a sexual offense against a child.

What made it exceptional was that the man had first published the documents online himself. However, according to him, they did not really go on circulation until after Lokka had republished them.

The court found that the documents were available to the public regardless of Loka’s conduct.

“However, the spontaneous publication of privacy data does not detract from their private nature and does not imply that the data was freely available to any other party.”

The district court referred preliminary ruling of the Supreme Courtaccording to which a so-called pedophile hunter committed a crime by posting a picture of a man convicted of a sexual offense on his Facebook page.

District Court according to Loka and the woman did not have explicit permission to publish documents about the man’s private life. Thus, their conduct was unlawful within the meaning of the Penal Code.

The discussion of sexual offenses against children is in itself socially significant, but in this case the focus was specifically on the person of the man and not on the content of the verdict, the court held.

See also  Energy | Fortum's electricity online stores started a mess, with billions of taxpayers' money at stake - This is how the Finnish state drifted into the middle of Germany's energy crisis

“Disclosure of the author’s identity, and in particular his or her health information, has not been relevant, or even necessary, to the discussion.”

Lokka and the woman were thus guilty of disseminating information that violated their privacy. In addition, the verdict came from defamation. Lokka, for example, had described the man as a monkey, a schizophrenic, a completely insane, liar, and insignificant human contaminant.

According to the court, there was no evidence that Lokka and the woman had provided several false information and allusions about the man, but they had otherwise degraded the man.

Fair the penalty for Loka would have been 80 days fine, the court assessed. However, the trial had been delayed by a year, so as compensation for the delay, Lokka was not sentenced.

Instead, the woman received a fine of 40 days, or € 240, for two defamation and one privacy-disseminating information. He receives compensation from the state for EUR 1,500 for the delay in the proceedings.

See also  Waste management This summer, a compost inspector may pop up in the yard - a garden waste box alone will not pass the inspection, but there is no need to fear sanctions for rejection

Lawson Hellu receives a total of € 2,800 in damages from convicts. Another slandered man receives 5,000 euros in compensation. In addition, the convicts will have to pay the litigants’ costs in the thousands of euros.

Lokan the previous verdict came in December. At that time, the district court imposed a fine of 15 days on him for defamation.

Lokka had called the Oulu city official neo-Nazi and neo-Nazi-like on a Youtube video he posted online. Lokka has appealed the verdict to the Rovaniemi Court of Appeal.

Loka also has an appeal to the Supreme Court regarding what he received conviction for two incitement against ethnic groups. He received a 70-day fine from the Rovaniemi Court of Appeal. The Supreme Court has granted him leave to appeal.