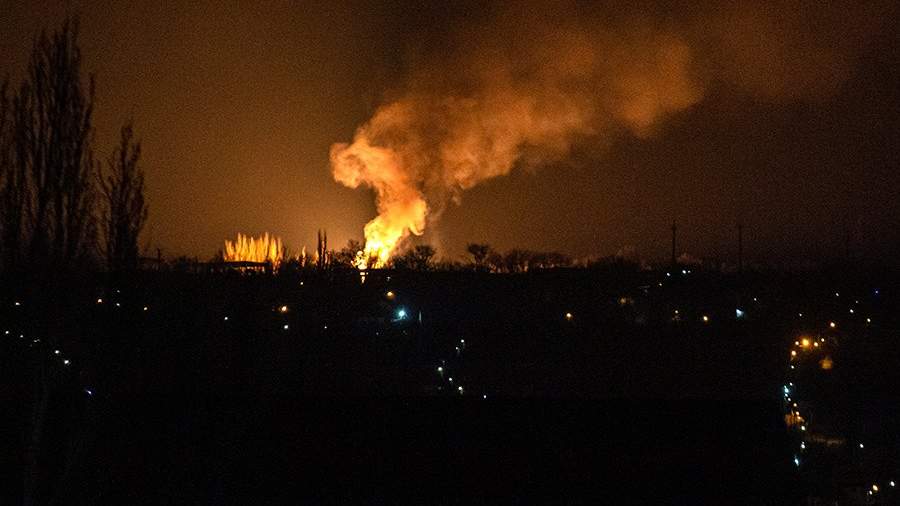 A single explosion was heard in Melitopol on the evening of Saturday, September 24th. This was reported by the correspondent of “Izvestia” Roman Polshakov.

The city administration confirmed the information. Vladimir Rogov, chairman of the We Are Together with Russia movement, added on his Telegram channel that the details of the explosion are being investigated.

The day before, on the morning of September 23, a single explosion was also heard.

Earlier, on September 22, Roman Polshakov showed the consequences of an explosion near the Central Market in Melitopol in the Zaporozhye region. According to him, Ukrainian militants are taking revenge on local residents on the eve of the referendum for their desire to reunite with Russia.

The authorities of the Zaporozhye and Kherson regions, as well as the Donetsk and Luhansk people’s republics (DPR and LPR) announced on September 20 that referendums on the entry of their regions into the Russian Federation would be held from September 23 to 27.

The overwhelming majority of residents of the DPR and LPR, as well as Zaporozhye and Kherson regions, support the holding of a referendum. According to the results of the RIPSI poll, in the DPR, 94% of the respondents who were ready to take part in the referendum were in favor of joining the republic to Russia. In the LPR, 93% of the polled citizens support this option, in the Zaporozhye region, 87% are ready to support it, and in the Kherson region, 80%.