Icardi at Monza is not impossible. But first we need the green light from Paris 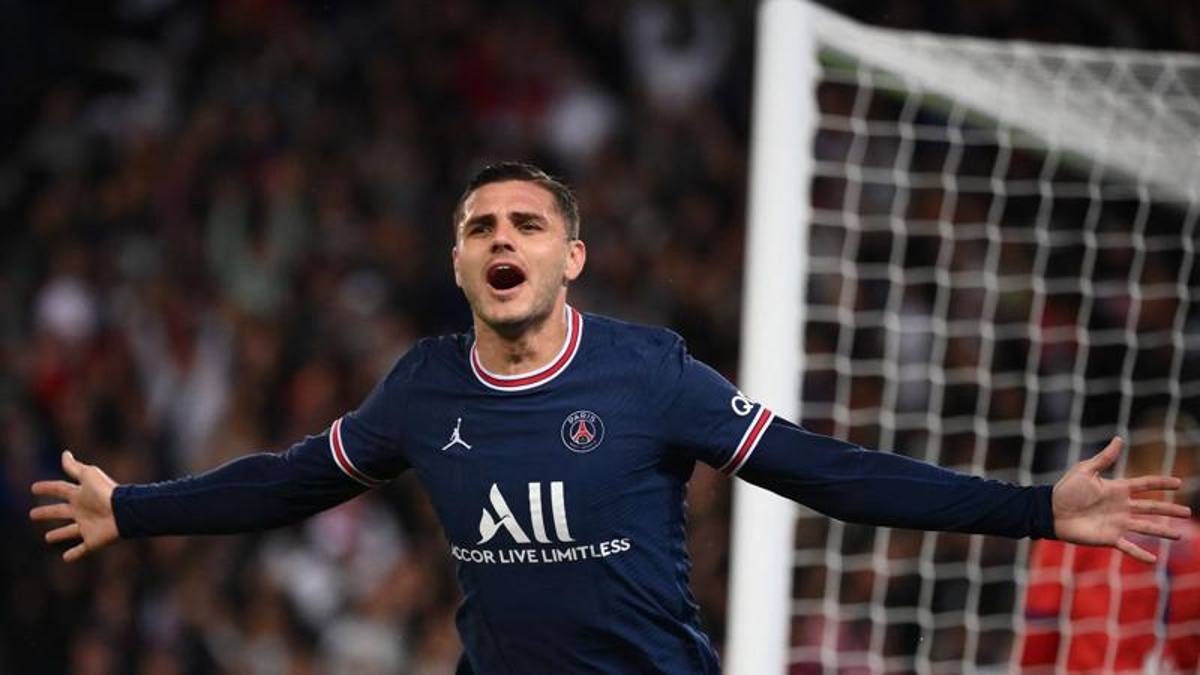 Contact between the CEO Galliani and agent Wanda: this is the starting point. Now Mauro will have to agree with the French to make them contribute to his 10 million salary

Mauro Icardi at Monza is not a solitary thought in a busy summer. Silvio Berlusconi and Adriano Galliani have been thinking about the possibility of approaching the PSG striker for a few days. They do it with the patience of the wise because they know that such an expensive project can be developed later in time and because now they have confidence in their advanced department that brought them to Serie A.

First of all, Icardi and the PSG must confront and clarify. At the moment there is no clear signal from the player’s side that they want to part with the Parisian property. And this would be a fundamental step for Monza – yesterday they formalized the purchase of Sensi – which could then go to Paris and start negotiations. Because at the moment there is only contact between Galliani and Wanda Nara, wife and agent of the Argentine. An interlocutory interview during which they may also have talked about the idea of ​​seeing him in the red and white shirt, but which still stops there. Icardi earns about 10 million a year at PSG and even if the Growth Decree favors the Brianza to bring him back to Italy, we must not overdo ideas and confront the reality of numbers. The balance within the locker room is crucial and having one element significantly higher paid than all the others may not be as inviting as a prospect. Therefore, PSG will need to meet and contribute part of the salary of an agreement that expires in 2024 and from which it is difficult to get out before, for this reason Monza could only have Maurito on loan, perhaps onerous.

See also  Blessin's touch: hugs and pats on the back, the German uses his physicality to charge his own

The PSG has now entered a new phase. In fact, President Nasser Al Khelaifi expects more sweat and less sequins from everyone. But the Qatari was also clear on another point: “Anyone who has taken advantage so far must leave.” Any reference, of course, is purely coincidental, but in Paris, Icardi has long been on the list of undesirables. Within three years, the former Nerazzurri, who had presented himself as a serial bomber, became his own ghost, ending up as a luxury bench, crushed by Messi, Neymar and Mbappé. However, Icardi reached the lowest point in the calendar year 2022, with zero goals. Instead, there has been a lot of talk about him for gossip and the stormy breakup, and mending, social with Wanda who in turn has never managed to impose herself beyond the perimeter of her crowded Instagram account. In Italy, the former showgirl would instead find that scene (on the Fininvest networks) that she was unable to conquer in France, partly by choice, partly due to incompatibility with local media codes. In any case, the PSG would prefer to get rid of the 10 million salary, with bonuses, but only by moving in stages, also out of respect for the player. Thus, no negotiations will be initiated with Monza, without first organizing a meeting with Icardi. The idea is to take stock together, perhaps already at the meeting tomorrow, and understand the real reasons. At 29, it is up to the Argentine to prove that he wants to take back the rank of bomber that he was. At PSG, or elsewhere.

See also  Giro d'Italia 2022: the Colombian who 'wins stages' in the kitchen of the race