Agents recover evidence at the scene of the shooting in Highland Park. / Eph

‘Booby’ Crimo III, the alleged perpetrator of the shooting that took the lives of six people in Highland Park, was known on social media for his songs, he recorded violent videos and he was obsessed with presidential limousines

For 90 years Highland Park was known as the summer home of the Chicago Philharmonic, but as of Monday it is the site of the July 4 massacre. Likewise, at 21 years old, ‘Bobby’ Crimo III was known on social networks as ‘Awake the Rapper’ (Wake up the Rapper), where some of his songs had been downloaded almost two million times. Since the Police arrested him eight hours after the massacre that shocked the country on Independence Day by leaving six dead between the ages of 8 and 84 and more than thirty injured, Spotify and YouTube have suspended their accounts. He now alone is the alleged perpetrator of the Highland Park massacre.

He could have been the mayor’s son, because his father came second in the local elections, but instead he was just the ‘Cub Scout’ that the current mayor, Nancy Rotering, looked after when he was little. “It’s one of those things where you take a step back and ask yourself: How is it possible that this child became so angry and full of hatred, capable of taking the lives of innocent people who were only passing by for a day? as a family? ”, the mayor asked on the NBC network. “How could something like this happen? He was just a child ».

A tattooed boy who recorded violent videos and donned Donald Trump’s flag as a cape after attending his rallies. There were chilling clues, and not just the swastikas he printed on videos of him, but the bloody animated images of himself with a rifle in an empty classroom. Or his obsession with presidential limousines and a newspaper from almost 60 years ago that he hung in his room: “Lee Oswald assassinated during prison change,” recalled the cover about John F Kennedy’s assassin. Still, his family says they saw “no sign” that he might be disturbed or have violent intentions, his uncle told local television. Crimo III was the middle of three brothers and lived with his father and his uncle, of Italian origin.

Nothing suggested that the quiet city of 30,000 inhabitants founded by German immigrants in the mid-19th century, 40 kilometers north of Chicago, could become the scene of another senseless shooting, except precisely that: Mass shootings tend to happen in the most placid and quiet of the country. The haunting reminder that it could have happened anywhere meant this: No one is safe. Mass shootings are, by now, about as American as 4th of July barbecues. In this area of ​​Illinois where about 40 families were in the hospital or funeral home on Monday morning, many were left with unlit coals.

Highland Park residents are overwhelmingly white and earn a median income of $150,000 a year, which is double the national average. The town has been described as one of those pretty affluent developments with fountains and lawns, but no gates or barriers barring entry. Among the celebrities who have lived in its placid streets, where no one is afraid to go out for a walk alone at night, the then basketball player Michael Jordan stands out. There are, however, some Hispanic immigrants, such as the family of Nicolás Toledo, a 76-year-old Mexican grandfather who came two months ago to enjoy his grandchildren. On Monday he was reluctant to go with them to the parade, they had to force him. With his walker and his health problems, he didn’t think he had enough mobility to handle the crowd, but his family wasn’t about to leave him home alone. For the gunman aiming his rifle from a store roof, it was the best possible target. Four fatal shots fell on him. To his son, who tried to protect him, one in the arm. And the boyfriend of his granddaughter, another from behind while he ran to get to safety.

On Central Avenue where the orchestra paraded, at the moment in which the shots from the automatic rifle began to sound like a machine gun, the American flags, the hats of the 4th of July and even the bicycles and children’s carts were left lying. . At first no one moved. These are days when firecrackers sound on every corner, anticipation of the fireworks with which the celebration of independence ends in all cities. Until someone yelled: “It’s shots!”, many were still sitting quietly on the curbs recording with their phones the orchestra that, suddenly, had quickened its pace and was running, trombone in hand.

“What’s up?”, a woman with a Hispanic accent is heard asking in one of those videos. She could be part of the Toledo family, that she was so excited about the parade that she placed her chairs in the front row at midnight. There is nothing sacred in America, except the sacrosanct right to arms. 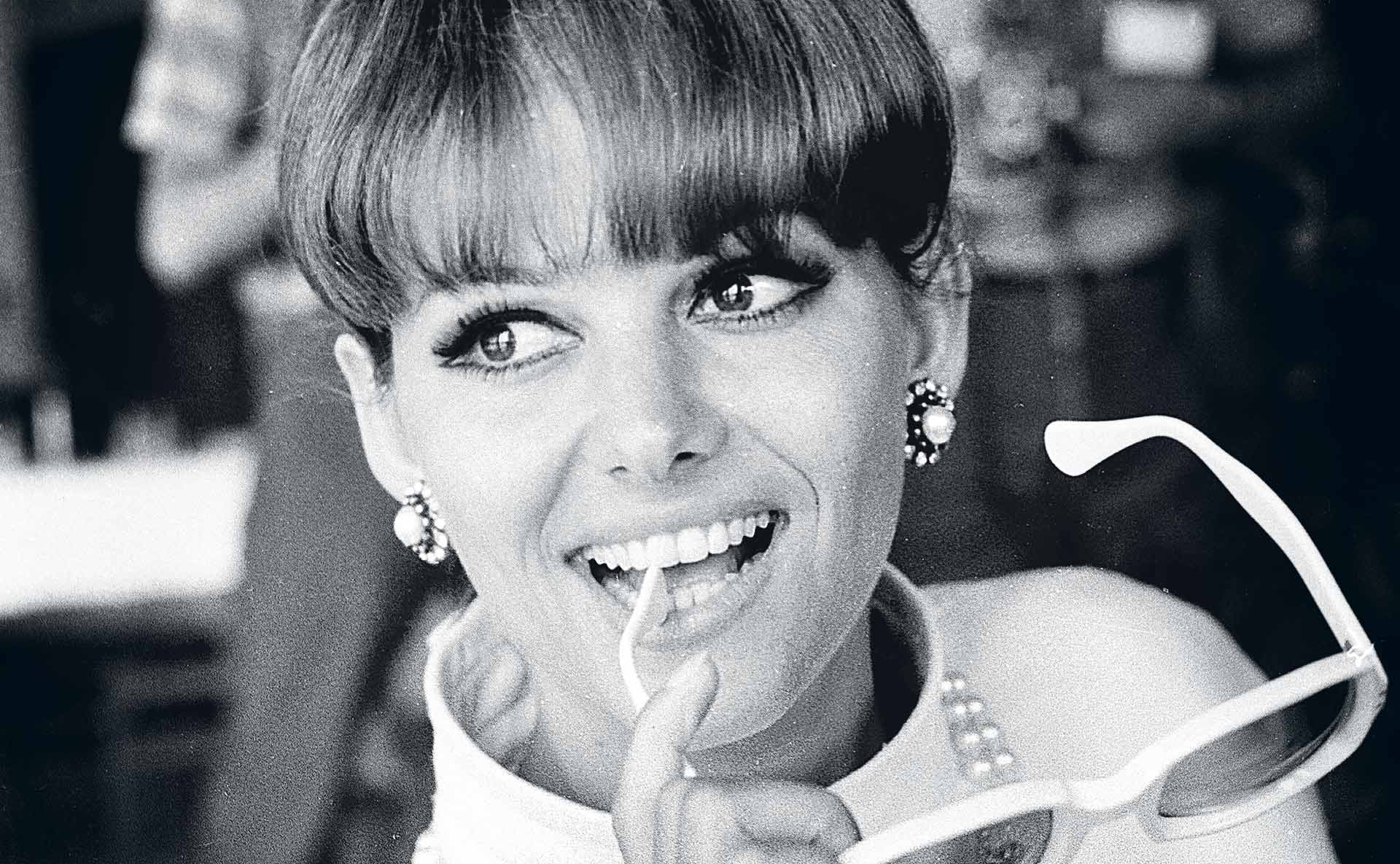