“As regards the goal, set by the World Health Organization, of eliminating HCV by 2030, Italy has experienced a period in which it was absolutely in line given the large number of cases that have been launched towards a treatment with drugs with direct action against the hepatitis C virus. It can be assumed that 230 thousand Italians have definitively freed themselves from the virus, including numerous cirrhotics that have stopped the progression of a disease that could have led to a bad outcome ” . Thus Massimo Galli, former director of Infectious Diseases at the Sacco hospital in Milan, guest at the XX National Simit Congress on infectious and tropical diseases.

However, the fight against hepatitis C slowed down: “This was certainly a great result, but in 2020 and 2021 we had a drop in the number of new cases treated – explains Galli – Covid obviously had its responsibilities, but before that, we had already gone from 56 thousand cases treated in 2018 to 36 thousand in 2019. Some people who knew they had the infection refused the therapy which – I repeat – is simple, oral and able to eradicate a problem in a few weeks very serious. Many, on the other hand, do not know they have the problem and for this 71 million euros have been allocated for activities that allow the undeclared disease to emerge, but Covid has also slowed down this initiative “.

See also  Does the intermittent fasting diet have the same benefits as the 24-hour diet?

From this point of view, screening is fundamental: “The main initiatives are managed independently by researchers – continues Galli -. I myself promoted research that consisted in going to territorially test the prevalence of Hcv infection. We did this work. in 5 Lombard municipalities discovering that there is a small, not negligible, minority of people who have an active infection and it is they who must convey to the treatment in order to meet the 2030 target set by the WHO and to eliminate the virus from this country”.

Sos empty cradles. “That’s why you are right Elon Musk”

The recent 'prophecy' of Elon Musk, who warned of the risk of 'extinction' that Italy runs by commenting on the... 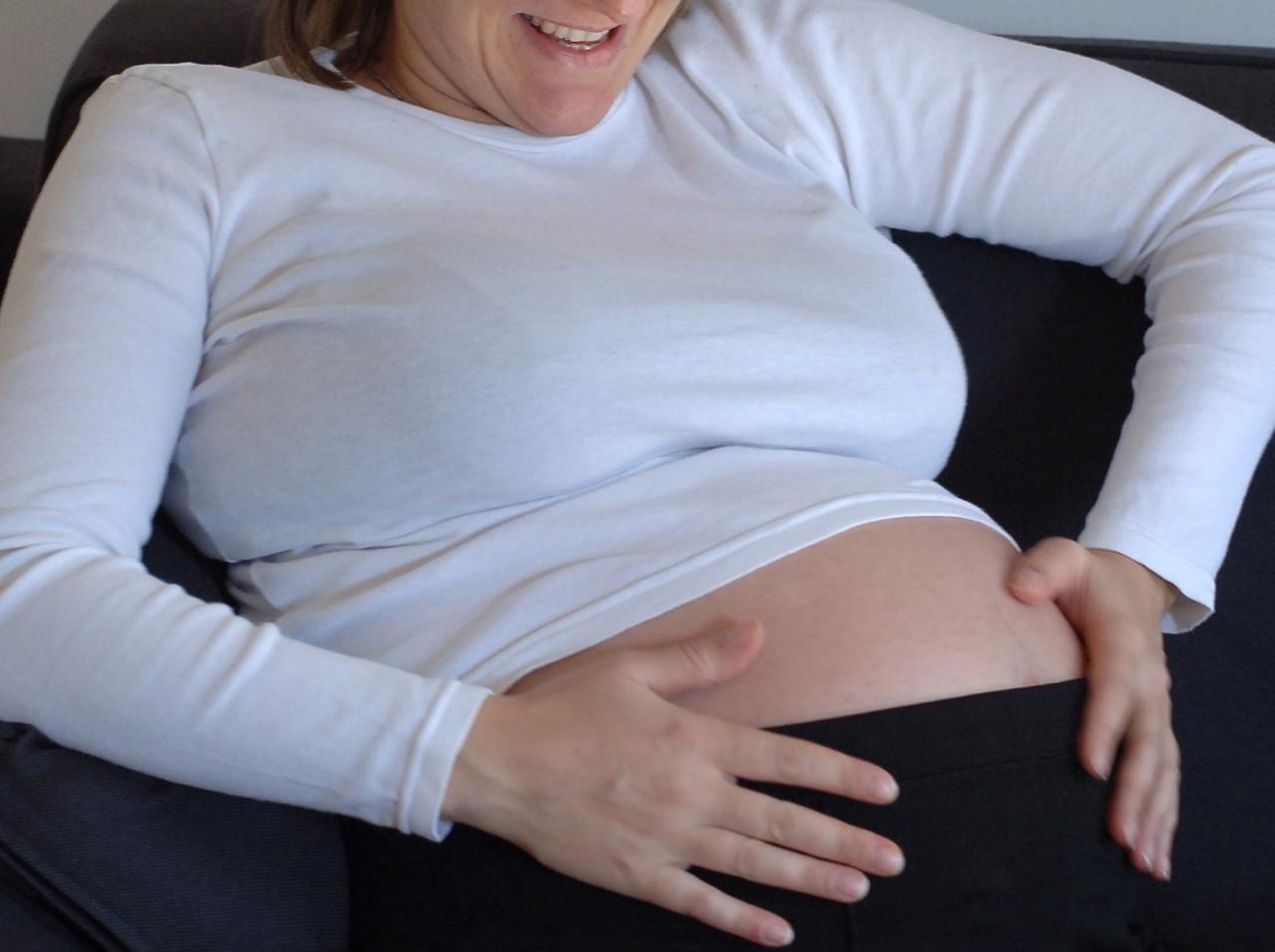 “Fertility is not infinite, kids should learn it at school”, the proposal

"Fertility is not infinite. And the kids have to learn it already in high school". This is the suggestion that... 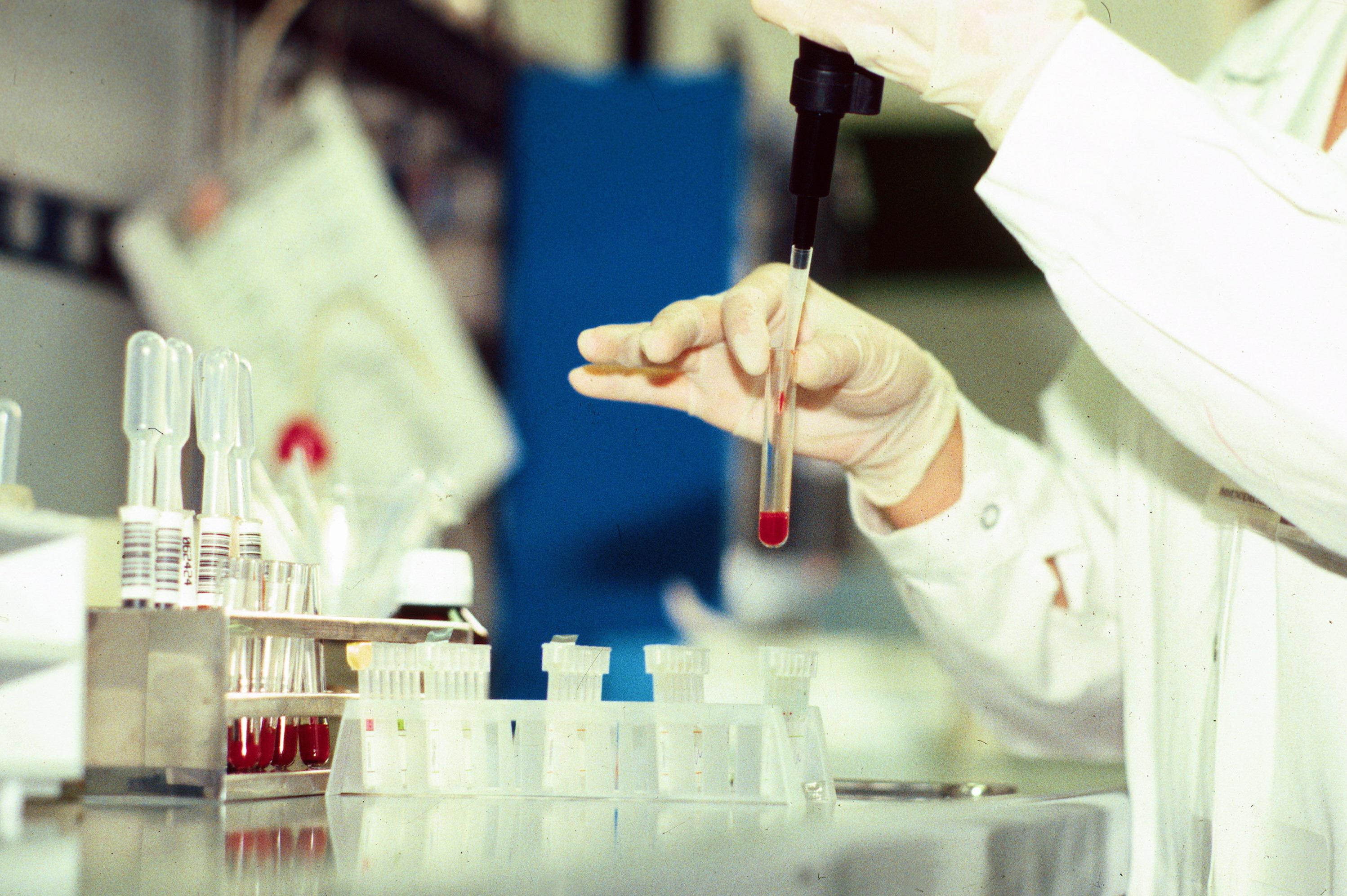 Multiple sclerosis, effective oral therapy from the early stages of the disease

Every year in our country there are 3,600 new diagnoses of multiple sclerosis and the affected people are in total... 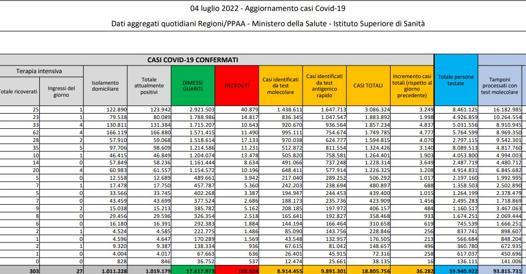 Covid and the “positive messages”, Burioni replies to Costa

Undersecretary of Health Andrea "Costa is right in saying that no one is able to predict what will happen in... 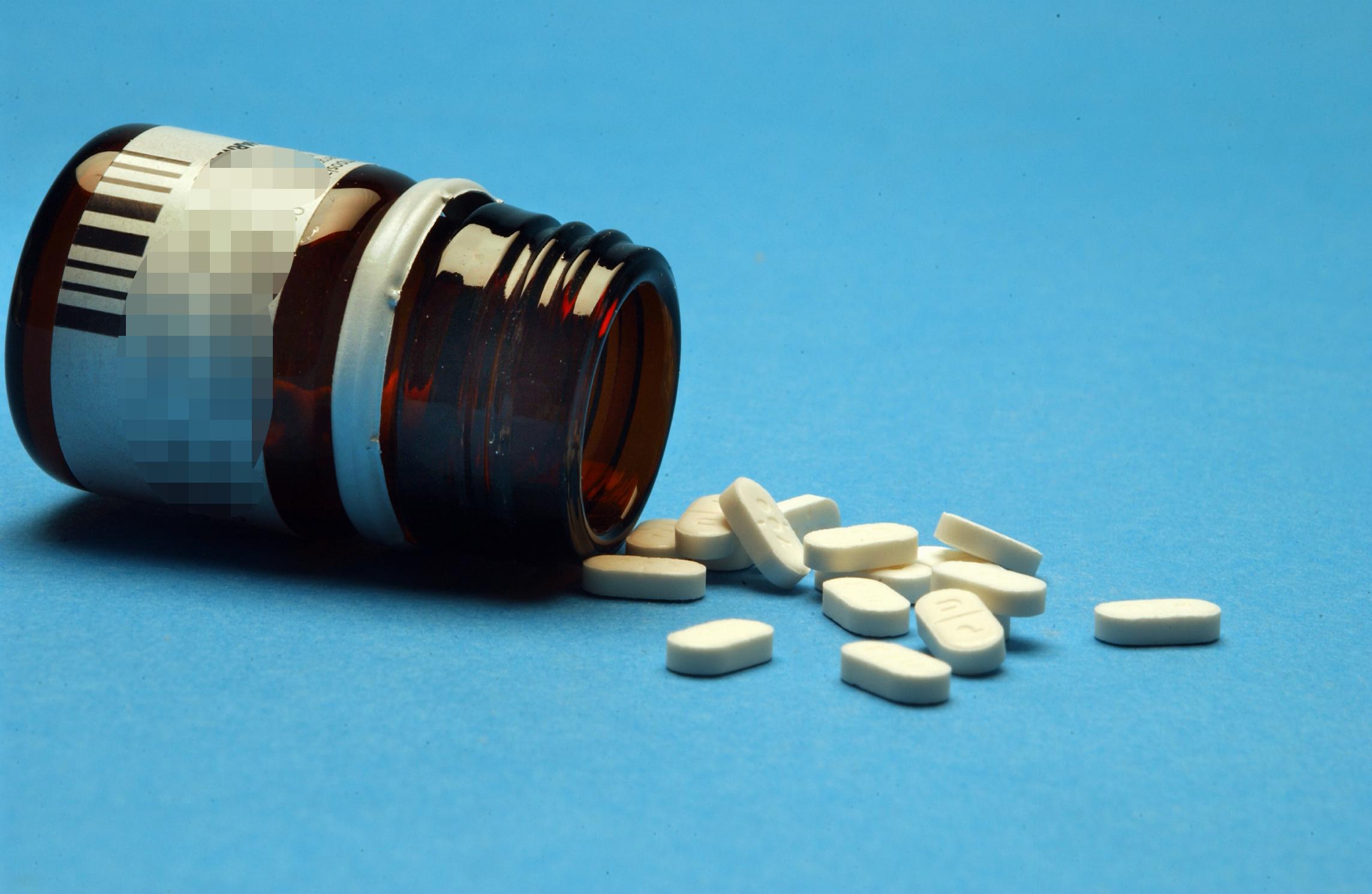 The survey, 89% Italians know generic drugs and 90% trust the pharmacist

89% of Italians know the generic or equivalent drugsmedicines that, compared to 'branded' ones, have the the same active ingredient,...