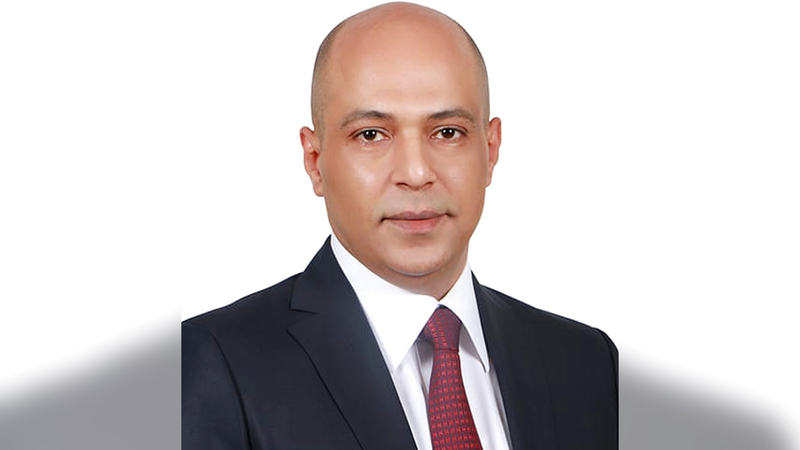 The courtyards of the personal status courts witness controversy in many cases that go beyond being a legal dispute, between two parties – affection was the basis of their relationship yesterday – to a very sharp rivalry, each of them seeks to subjugate the other, humiliate and destroy it financially and morally, and unfortunately the children pay the bill for these fierce battles!

The tolerant Sharia has set a framework for managing this dispute wisely and humanely, in order to ensure the interest of the children in the first place, and to promote the acquisition of each right holder in the second place, but the reality is very different, as soon as the point of no return is reached, legal battles begin, without taking into account what he suffers from. Children suffer from psychological pain because of the discord itself, and the abuse of some reaches the point of punishing the children themselves out of stubbornness and arrogance, or promoting hatred of the other party within them, severing the ties of kinship and depriving them of seeing their children, and even exploiting them as a pressure card and subjugation.

And contemplating the text of Article (117) of the Federal Personal Status Law No. 28 of 2005 and its amendments, he finds that it legitimized divorce to protect the parties to the marital relationship, and the children between them, because persistent and continuous discord turns marital life into an unbearable hell, so divorce becomes a solution in this case. Even if it was the most hated halal!

Several studies indicate that the separation of parents has direct negative effects on the children, including depriving the child of growing normally in the care of his parents, which generates in him hatred towards one, or both, especially if he is young, and over time this deprivation is reflected on his social behavior and becomes He is aggressive towards others, as well as suffering from anxiety and depression as a result of his feelings of insecurity and distraction, not to mention, of course, the consensus of researchers, social specialists and child psychologists, about the increased possibilities of delinquency for children who are victims of family disintegration.

In order to avoid this dark fate of a child who is not at fault, there is one path that parents must adhere to if they are sure of the impossibility of continuing their married life, which is to give priority to the interests of the children, by turning to true friends, or faithful partners in an institution whose capital is children, so they specify clear duties and rights, and abide by Have both of them. By the way, and through the records of several cases, there are many normal and superior children who grew up under separate parents, but they remained friends, and each acted with each other with civility and responsibility and realizing that the marital relationship does not end with divorce as long as there are children.

Looking at dozens of personal lawsuits, I assert that family disputes are either resolved quickly with all elegance, or turn into a hateful, destructive and unjustified conflict, so we hope that we will have a culture of tolerance, and realize that divorce is not the end, and not a spark of war, because the choice may not have been right. From the beginning, and each of the spouses may find happiness with another, so it must be to go out with kindness and uphold the values ​​of the true religion, at least for the sake of the children.