Fernando Gago (Ciudadela, Argentina, 1986) directs Racing for a few weeks. It is his second adventure on the benches, the first in a big one. On their backs there is a very long career.

How is Fernando Gago?

Well, well, the truth is that very well. Happy with this new profession, enjoying it a lot.

When did being a coach click on your head?

Since I was a child … from the age of 24 I began to try to understand a little more the why of things. In addition to when I had the first injury, I was already interested because I did not know if I was going to play again.

Where do you think the best Gago was seen in Europe?

I had good moments at Madrid, at Roma, at Valencia. It didn’t take me to a special moment. I think that like any soccer player, you are having moments and perhaps the team accompanies. I don’t blame myself for anything in my career.

You more than anyone suffered for football. Is sports psychology necessary?

What do you remember most about your time at Madrid?

It was an extraordinary group of people, perhaps the one who was most uncomfortable was me, because I saw them from here, I saw players of so many names and it was my turn to be there.

“Luis Enrique marked me a lot; I have great admiration for him”

And what about the stage in Rome with Luis Enrique?

I have a great admiration for him. It marked me as a coach and as a person. I have that admiration.

Tell me about Lionel Messi.

I saw him well, I saw him happy. The last time I spoke to him it felt that way. He was very happy, I think he deserved to win with Argentina more than anyone.

Did you feel like Leo’s best partner in the national team?

A player who left this club that he now directs is Rodrigo de Paul. How do you see it?

He has had a great progression in football and from the person. He is in a mature moment, where he feels comfortable, where he feels like a participant in the National Team and is in a big team like Atlético.

“I did not know if I would play again, but I do not blame anything for my career”

You had several of the best coaches in the world, how do you define each one? Basile …

He put me as a starter in Boca and made me debut in the National Team. I have an incredible appreciation for him as a person and he helped me a lot.

He left me a lot of football concepts, a very capable guy who analyzed everything that happened very well.

One of the best.

The greatest, because it is Diego. I think you stop analyzing Diego as a coach because he is Diego.

One of the best technicians I ever had.

It helped me a lot in what was my adaptation to Europe. He is a winning coach and a highly respected guy. 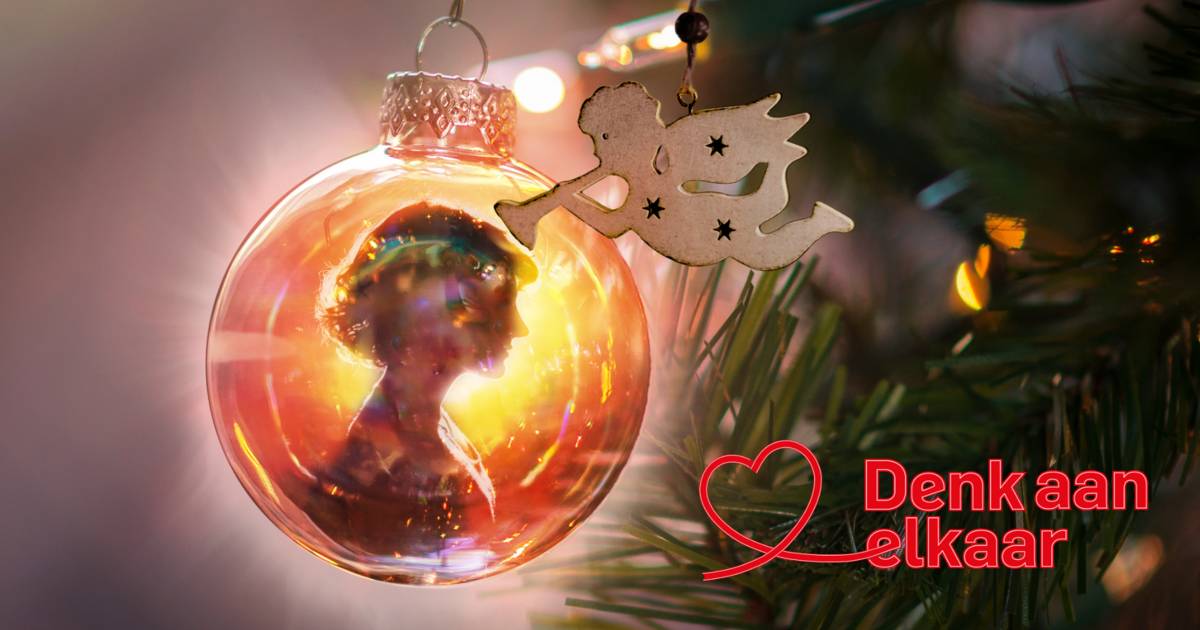 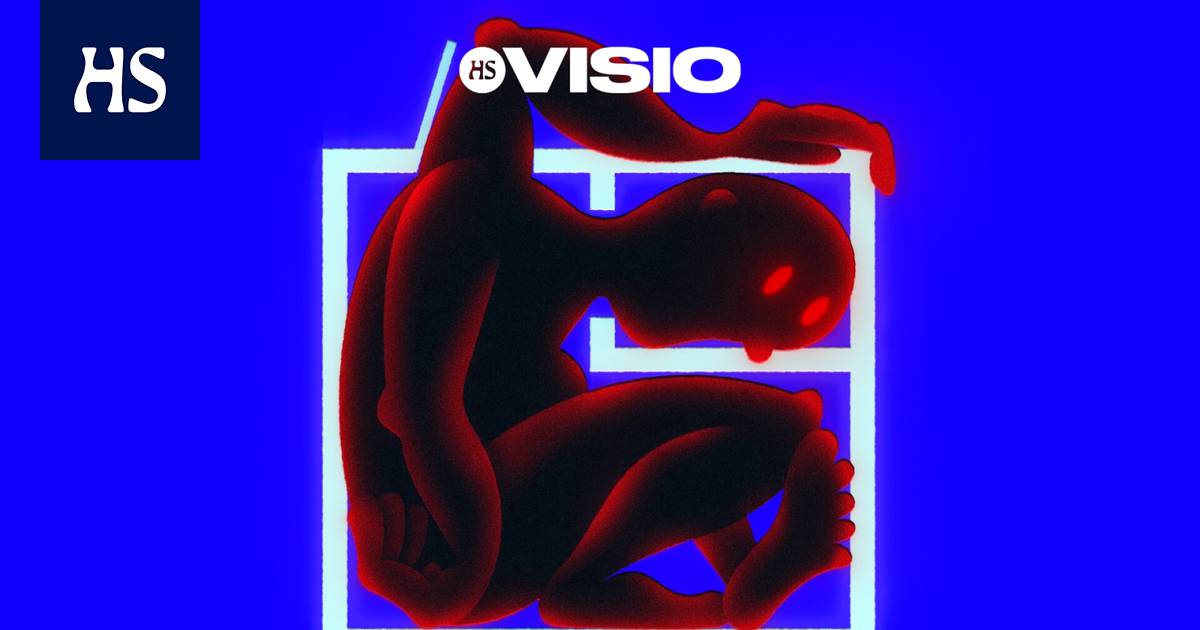 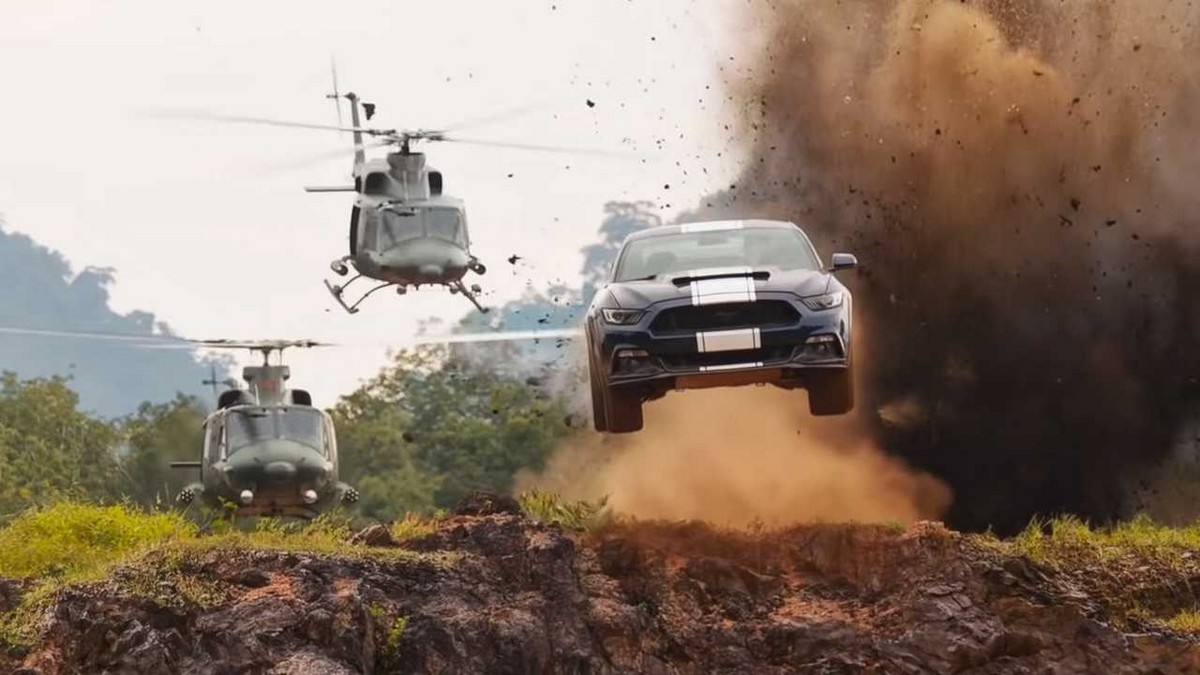 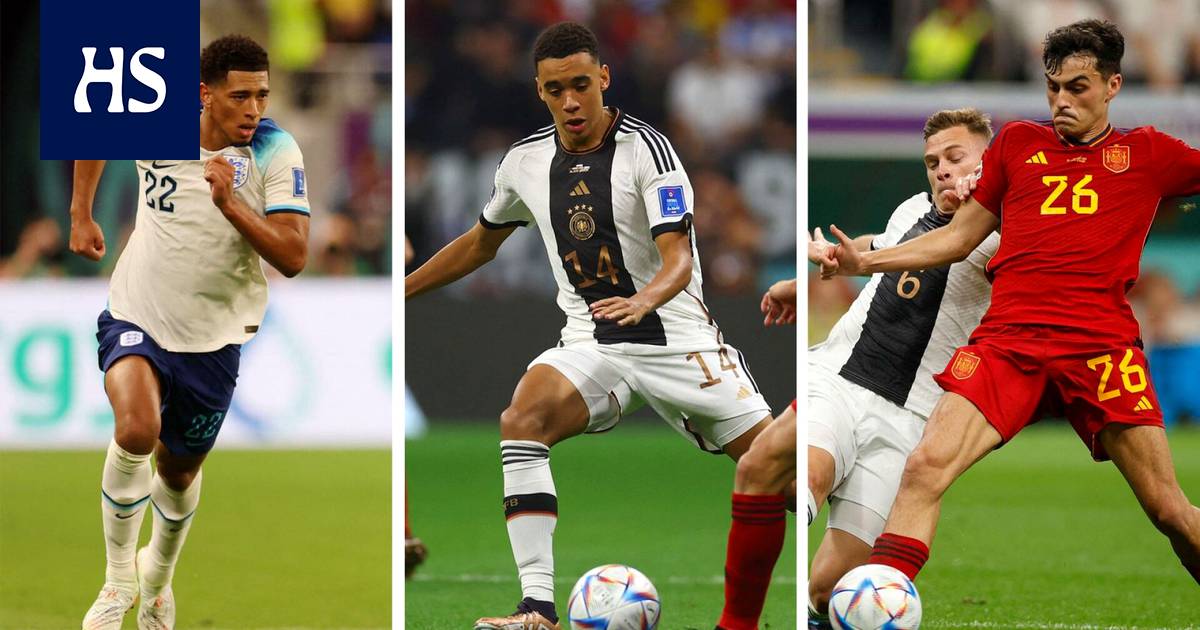