The removal of the concrete barriers that were raised in the place during the October 17 protests and the clashes that witnessed in the area between the parliament police and the protesters, which led to the lifting of this concrete wall between the authority and its citizens, in a scene like at the time cutting the bridges of relationship and trust between the two parties, and the demonstrators then called it the name “Wall of Shame”.

What the protesters were unable to achieve in the street was achieved by their deputies, who were brought by the parliamentary elections last week to the parliamentary symposium, at some noon on Monday, in the presence of Interior Minister Bassam Mawlawi.

The move follows the May 15 elections that saw the Hezbollah alliance lose its parliamentary majority, and about a dozen reformist-leaning newcomers entered the 128-member legislature, including some who took part in the protest movement.

See also  Election in Lebanon: A dampener for the power cartel

And the sources continued: “The removal of the concrete barriers that were raised around the parliament building after the October 17, 2019 movement began with the barbed wire that had been erected over the cement barriers at the end of August 2020 following the tragic explosion of Beirut Port, after a series of protests that took place around the parliament at the time and an attempt to storm the parliament.” “.

Removing the obstacles from the side of the Great Omari Mosque and the Beirut municipality has begun, and continuous work will continue to remove them from the vicinity of the Parliament, in a process that will take some time.

The former head of the Bar Association, the newly elected representative of the popular movement supporters, Melhem Khalaf, said, “It is clear that the recent parliamentary elections have begun to inject some life and spirit into the body of Lebanon. Removing the concrete barriers around the parliament represents the removal of the shame that afflicted Beirut with every obstacle that was raised before the assembly.” public institutions”.

Khalaf continued to “Sky News Arabia”: “Removing the obstacles took place after effort, fatigue, blood and tears, and it came to blossom with hope and hope for the establishment of a country in which it is desirable to live, and after this step we must build bridges between the Lebanese, and let the slogan of the next stage be: We break barriers and build bridges to meet.” . 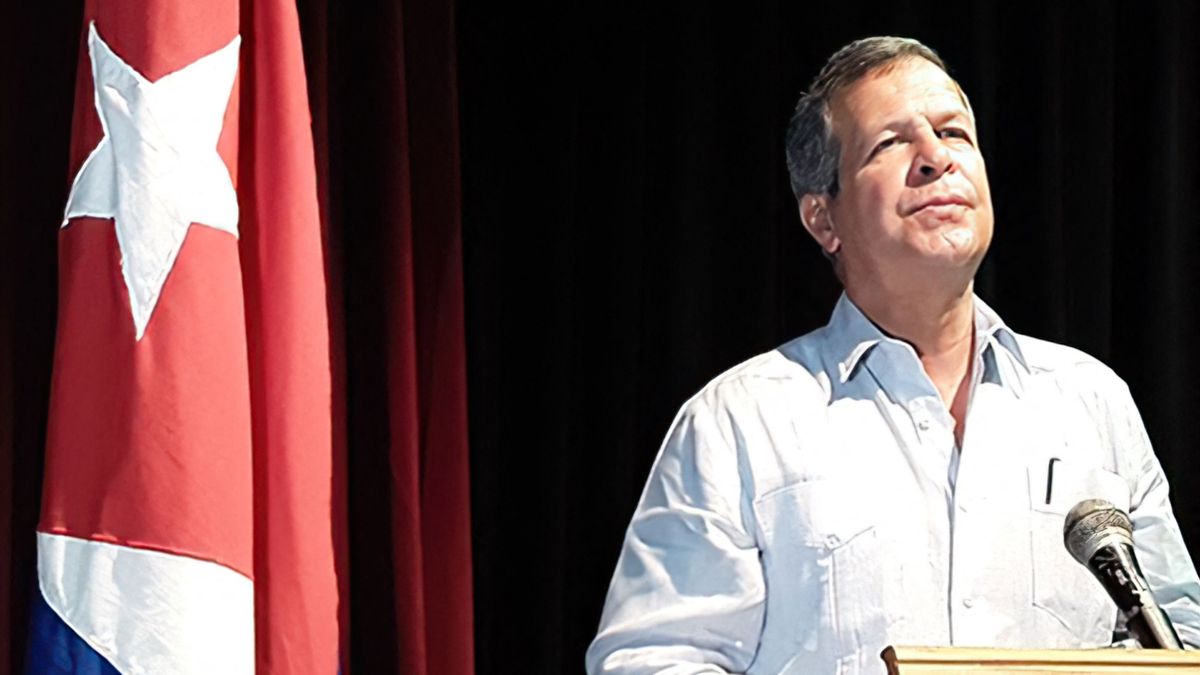