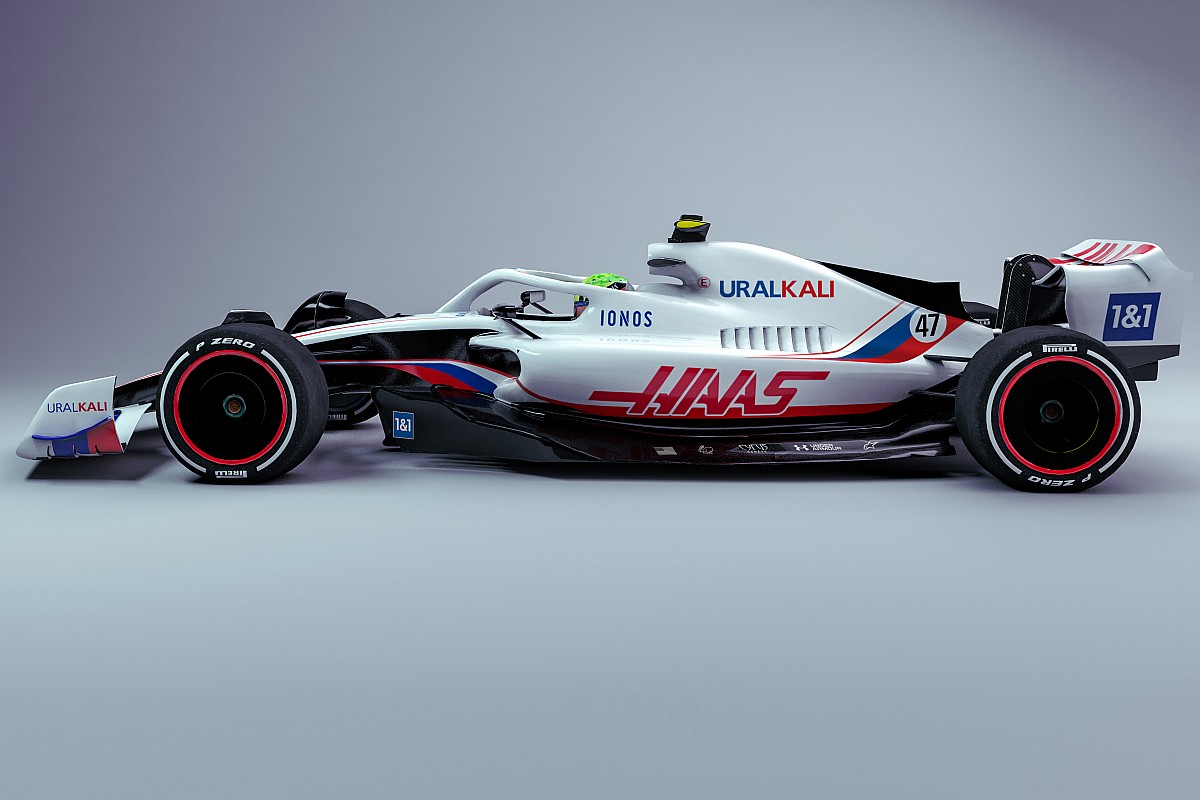 Today is turning out to be a day full of important news regarding the 2022 Formula 1 season, because recently the Haas F1 team also announced the date and time of presentation of its 2022 car.

The VF-22, as the American team’s ground effect single-seater will be called, will be presented tomorrow, February 4th, at 12:00 Italian time.

By doing so, Haas will be the first team to unveil the shapes of their 2022 car, stealing this record from Red Bull which just this morning announced its presentation date, setting it for 9 February.

Haas F1 has announced that tomorrow it will present the new livery, made to wear a car with 2022 characteristics but not very close to what we will see in tests and at the beginning of the season. In reality there will already be basic characteristics of the 2022 project that it will be possible to see such as the pitch, position and size of the bellies. All things that it will not be possible to redesign and realize again before the two pre-season test sessions in Barcelona and Sakhir.

See also  WWE's Scott Hall dies at 63: this is how his teammates fired him

The clues left by the team suggest that Mick Schumacher and Nikita Mazepin’s VF-22 may be much bluer than in previous years due to its main sponsor, Uralkali.

This would lead to an important change, considering that in 2021 the American cars had sported a livery very similar to the Russian flag, the result of the presence of Nikita Mazepin and the budget guaranteed by him.

With the announcement of the date of the presentation of the VF-22, there is only one team left that has not revealed when the veils will fall from their car: the Williams. The Grove team is currently very active on social media, but no one has yet announced when it will be possible to see the new car of Alexander Albon and Nicholas Latifi. 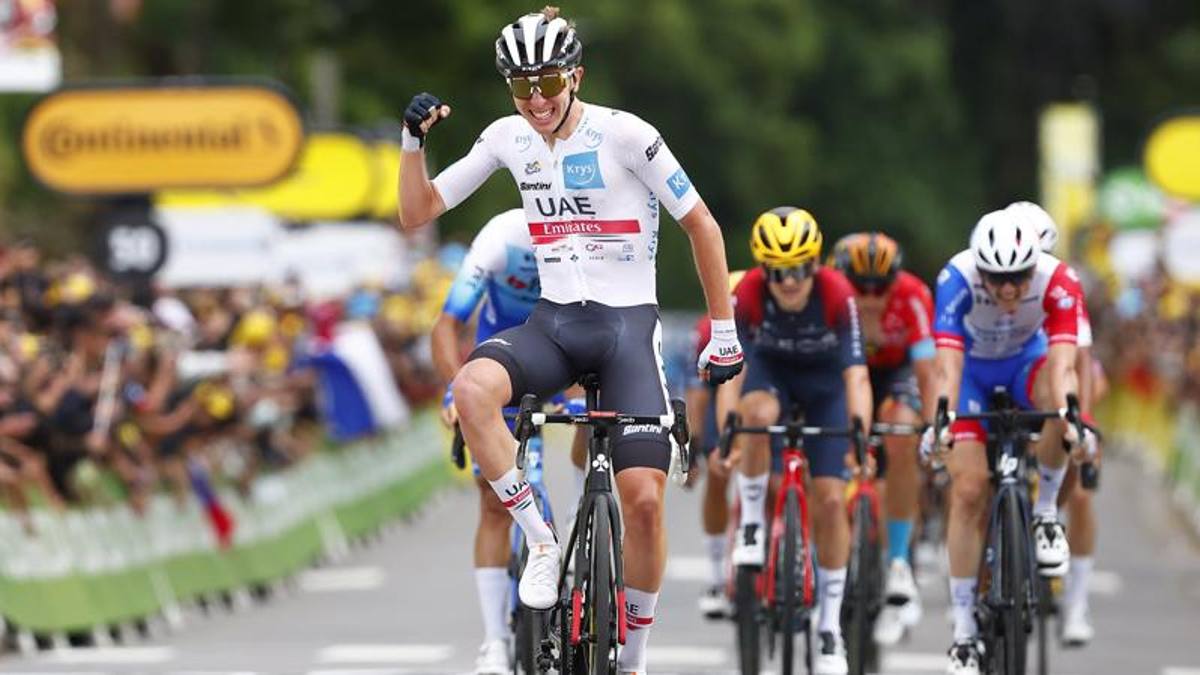 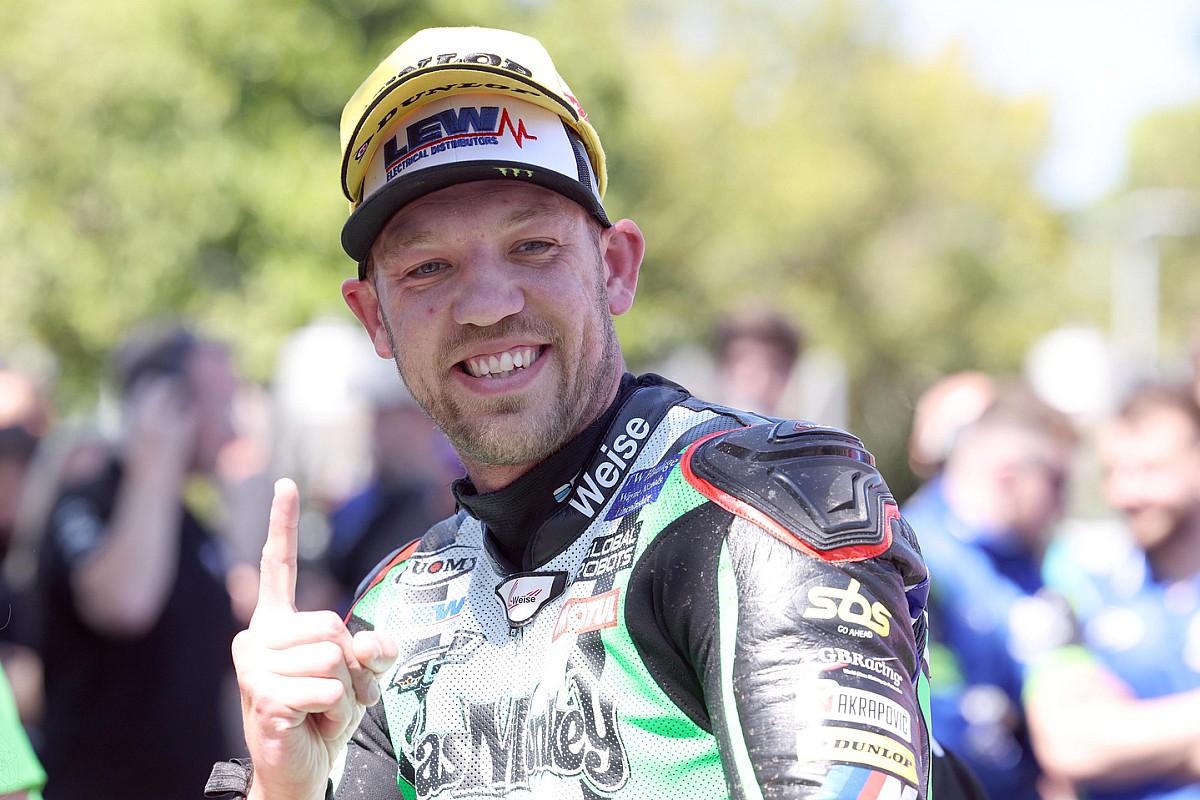