Caracas.- The death toll after a flood caused by heavy rains in the state of TáchiraWest of Venezuela, rose to eightwhile the search for two missing persons who participated in a spiritual retreat continued this Sunday, authorities confirmed.

“So far we have recovered eight people who died in the tragedy, we are still looking for two more,” said the ruling party governor, Freddy Bernal, in a video posted on his social networks.

Yesnardo Canal, director of Civil Protection Táchira, Andean region bordering Colombia, reported that “the search pattern is 12 kilometers downstream from the point, where it is presumed that the 10 people were dragged by the current.”

The victims were part of an excursion made up of 36 members of the Methodist (Evangelical) church who gathered in this mountainous area for a “coexistence”.

The flood, which was generated on Friday by an untimely growth of the flow, occurred while attendees of the religious activity bathed in the river, located in the Lobatera municipality, about 31 kilometers from San Cristóbal, capital of Táchira.

Four of the dead were between 12 and 17 years old, according to a police report to which AFP had access. The ages of the rest of the deceased ranged between 19 and 25 years.

Felipe Cruz, uncle of Leidy Suárez, a deceased 19-year-old nursing student, assured that both she and her companions in the congregation were “happy” to “serve God.”

“The boys who were there served God, they were prepared children, some professionals and others were studying at the university,” he said outside the San Cristóbal morgue.

Distraught, Martín Carrillo assured that both his daughter, a psychologist who worked in a public hospital, and his son-in-law, died swept away by the current.

“They were on a spiritual retreat, they decided to go bathe in the river and the flood came and took them away,” he told AFP while waiting, accompanied by several relatives, for the delivery of the bodies.

So far in 2022 in Venezuela, rainfall has been recorded above historical averages that have caused flooding in several states. Authorities attribute it to the incidence of the climatic phenomenon La Niña.

In Caracas, the country’s capital, rains were recorded this Sunday accompanied by strong gusts of wind, electric shocks and hail.

Migrant is separated from his dog Brandy at the border 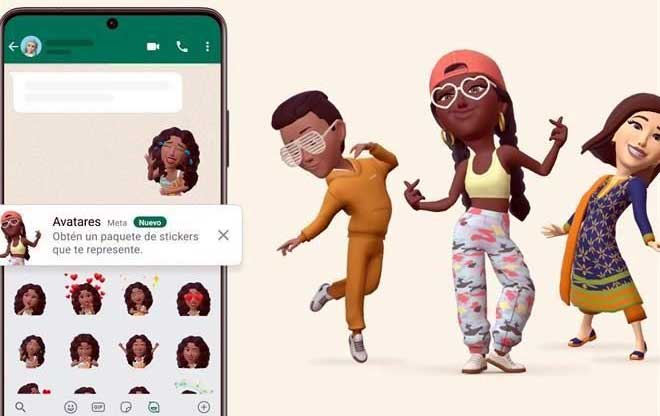