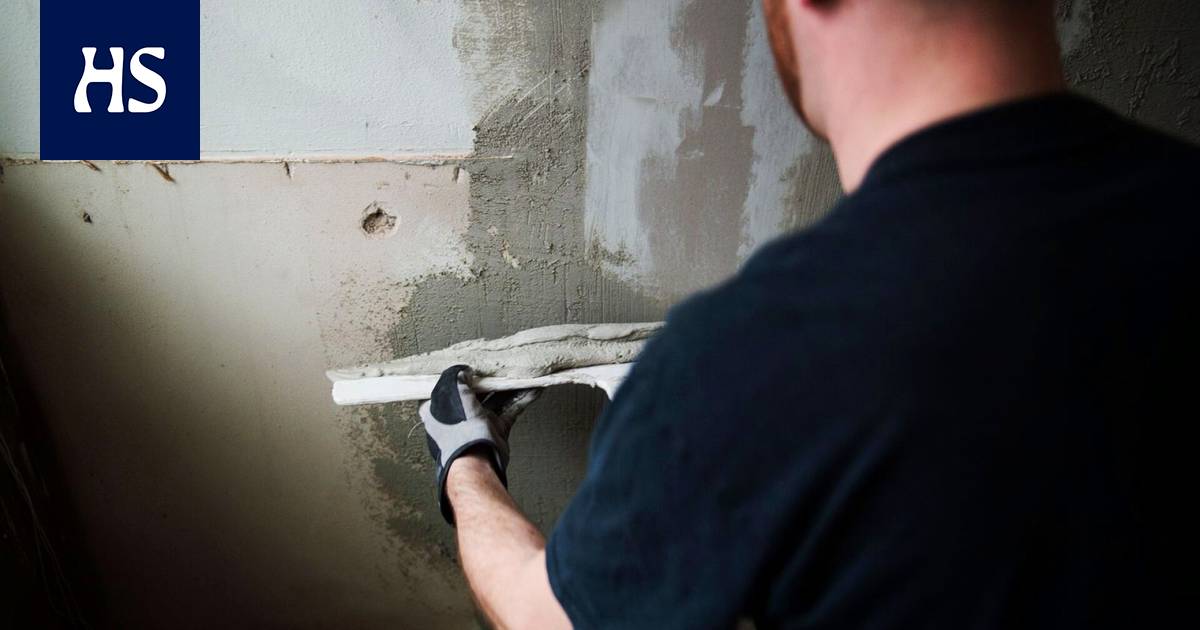 Entrepreneurs should be encouraged to hire foreign speakers and trust that language barriers can be overcome.

Finland there is a special situation in the labor market, with record job vacancies and, at the same time, enough unemployed jobseekers. The economy is experiencing an exceptional upswing, which, however, could plunge into labor shortages.

When work and perpetrators do not meet, there is talk of an encounter problem. According to a survey by Statistics Finland, employers classify 67 per cent of vacancies as difficult to fill.

Among other things, work-related immigration is offered as a solution. Despite the shortage of experts, a large number of Finnish companies are reluctant to hire foreign workers.

According to a survey by HR services company Barona, one in two companies has already hired foreign labor, but 40 per cent none. The biggest hurdle is language skills – not the employee’s language skills, but the employer’s poor English. Legislation and the rigidity of work permits are seen as a minor disadvantage in many companies.

The result of the survey contributes to the distribution of working life in the export sector and the domestic market. Now, however, foreign labor is needed in almost every sector, from nursing to technology, trade, and construction.

Minister of Labor Tuula Haatainen (sd) wished Yle in an interview employers change attitudes towards recruitment. Both foreign and older workers should be treated with an open mind.

The requirement to know the Finnish language has been a big employment threshold for many foreigners. However, in many jobs you can also get started with incomplete Finnish skills, and you learn more about the language alongside the job.

Instead of blaming, employers, especially in small and medium-sized enterprises, should be encouraged to hire foreign speakers. It is necessary to trust that language barriers can be crossed.