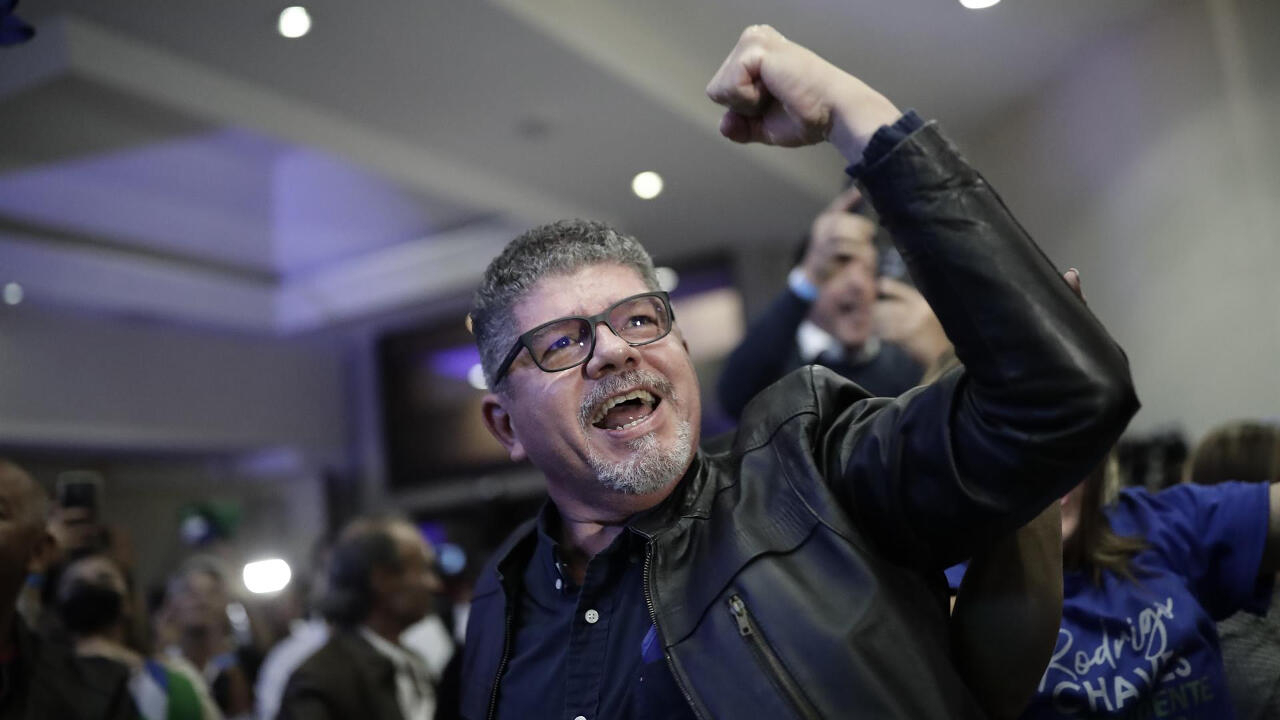 Despite the accusations of sexual harassment against him, Chaves was proclaimed the winner of the ballot in Costa Rica against the candidacy of former president José María Figueres, leader of the National Liberation party. Abstention was another of the great protagonists of the election day. More than 42% of voters stayed home, a trend similar to that reported in the first round.

52.88%. That was the percentage that gave the electoral victory to the liberal economist Rodrigo Chaves, leader of the Social Democratic Progress Party in Costa Rica, with 95.24% of the votes counted. The candidate of the National Liberation party, former president José María Figueres, did not exceed 47.12% of the votes.

Election day, which took place without incident, was once again marked by strong abstentionism, which was already a central ingredient in the first round of the elections. This Sunday, April 3, more than 42% of the 3.5 million Costa Ricans who were called to the polls stayed at home.

See also  What We Eat Today: Noodles with mushrooms and bell pepper

The new president will have great challenges ahead on a national scale, such as reversing the high unemployment rate, which currently stands at 14%, and once again promoting an economy diminished by the pandemic, which, although the macroeconomic data reflected large progress in 2021, it still did not have an effective reflection among society. Studying the past of the Popocatépetl volcano to know the future: "The question is not if it will erupt, but when"