Cycling Cyclist disqualified for violence: hit his rival during and after the race 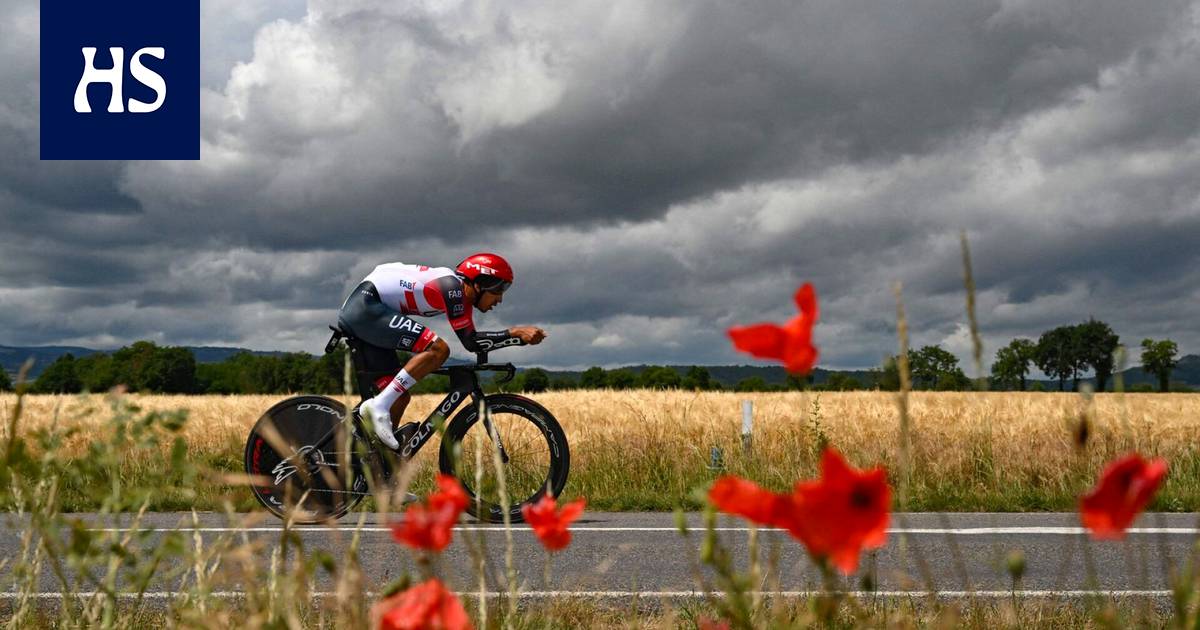 Colombian Juan Sebastian Molanon the taival in the Critērija du Dauphiné cycling race in France ended on Friday due to violent behavior.

Molano beat its French rival Hugo Pagea first during the race and again after the finish.

The beating in the race is shown on Eurosport’s Twitter video, where the duo drives a picture in the lower left when, for some reason, Molano loses his temper and hits Pagea in a helmet.

The situation after the finish was described by a journalist from Danish TV2 Oliver Kristensen. In this video, Molano and Page talk first, after which Molano hits Pagea’s helmet again.

“I understand why I was rejected and I can only say I regret what happened and learn from it,” Molano said.

Molano is a 28-year-old cyclist who has competed in both Spain and Italy three times in his career.

Critērija du Dauphiné is an eight-stage competition. The stage run on Friday was the sixth in the race. The third leg of the race rose to the headlines earlier after winning Wout van Aert lost the stage victory after airing too early. 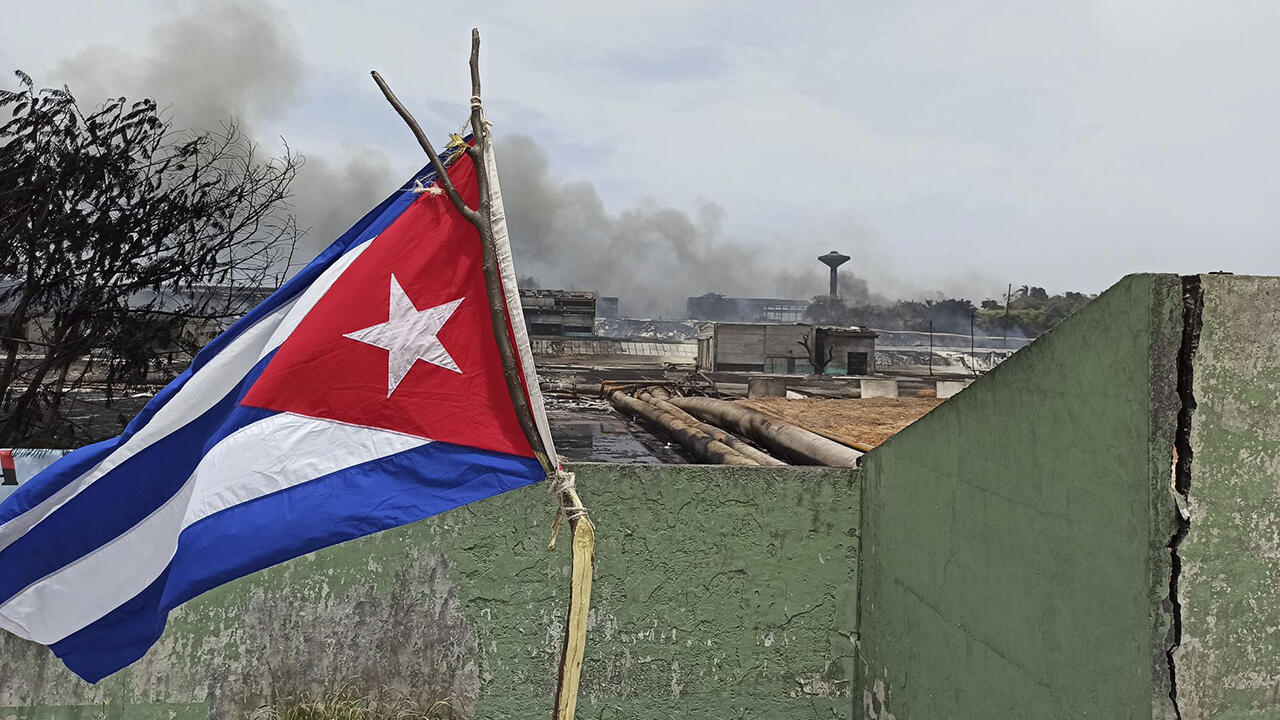 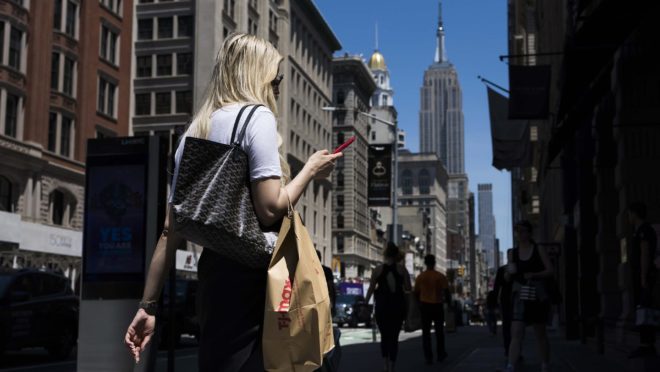 Season 2 of The Cuphead Show already has a premiere date