Corona vaccination is compulsory for soldiers

For men and women in the Bundeswehr, vaccination against the corona virus is now the rule and practically mandatory. Soldiers are now the first professional group to have to tolerate this protection.

Berlin – Soldiers have to put up with a corona vaccination. The Ministry of Defense has made this vaccination compulsory for the more than 180,000 men and women in the Bundeswehr.

The executive defense minister Annegret Kramp-Karrenbauer (CDU) decided and instructed this, as a spokesman for the ministry said on Wednesday.

Previously, an arbitration committee – a round of three representatives each from the Ministry of Defense and the participating bodies – had made a preliminary decision in a long dispute and recommended that protection be included in the list of vaccinations subject to tolerance.

In the Bundeswehr, the obligation to tolerate vaccination and preventive measures was introduced a few years ago. Soldiers who refuse to do so face disciplinary consequences. The Bundeswehr refers to the Soldiers Act and the operational readiness of the troops.

Air raid in Kabul allegedly not a violation of martial law

Ten innocent people were killed in the drone attack in Kabul, the Pentagon admits a mistake. However, there was no violation of martial law.

Air raid in Kabul allegedly not a violation of martial law

The state of Brandenburg is currently not planning to reopen vaccination centers. “We see no need for this, but like other federal states rely on outpatient and mobile vaccination structures,” said the spokesman for the Ministry of Health, Gabriel Hesse, on Monday when asked. The problem is not the organization of vaccinations, but that fewer and fewer people are vaccinated. 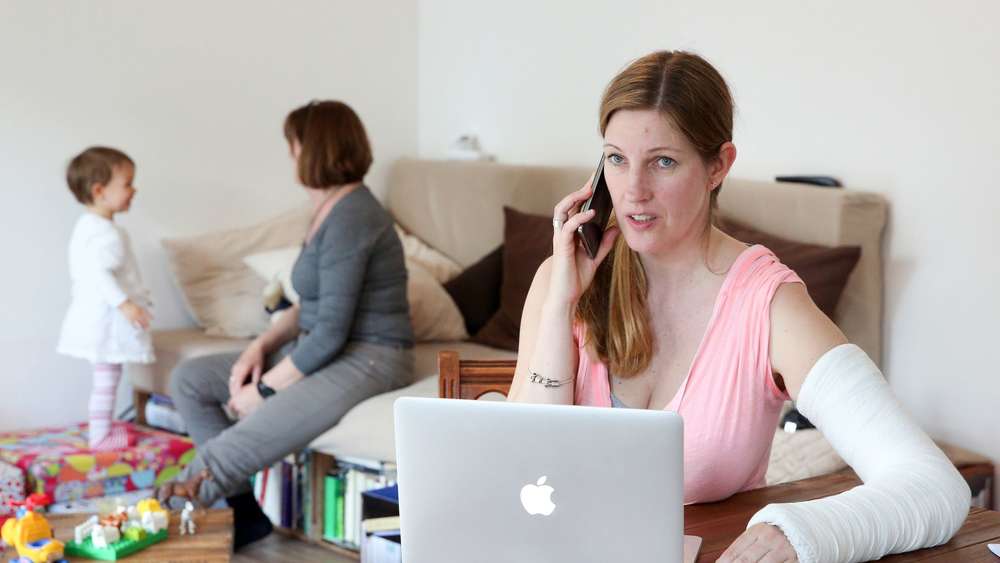 Everything about sick pay for the self-employed

For the self-employed, the very thought of an illness creates existential anxiety. Because: being unable to work also means no income. You should take precautions so that it doesn’t even come to that.

Everything about sick pay for the self-employed

The principle of proportionality is to be observed, especially with a view to possible side effects of the vaccination. And if there are serious complications, there are pension claims. dpa

How the military and police protect Israel’s settlers