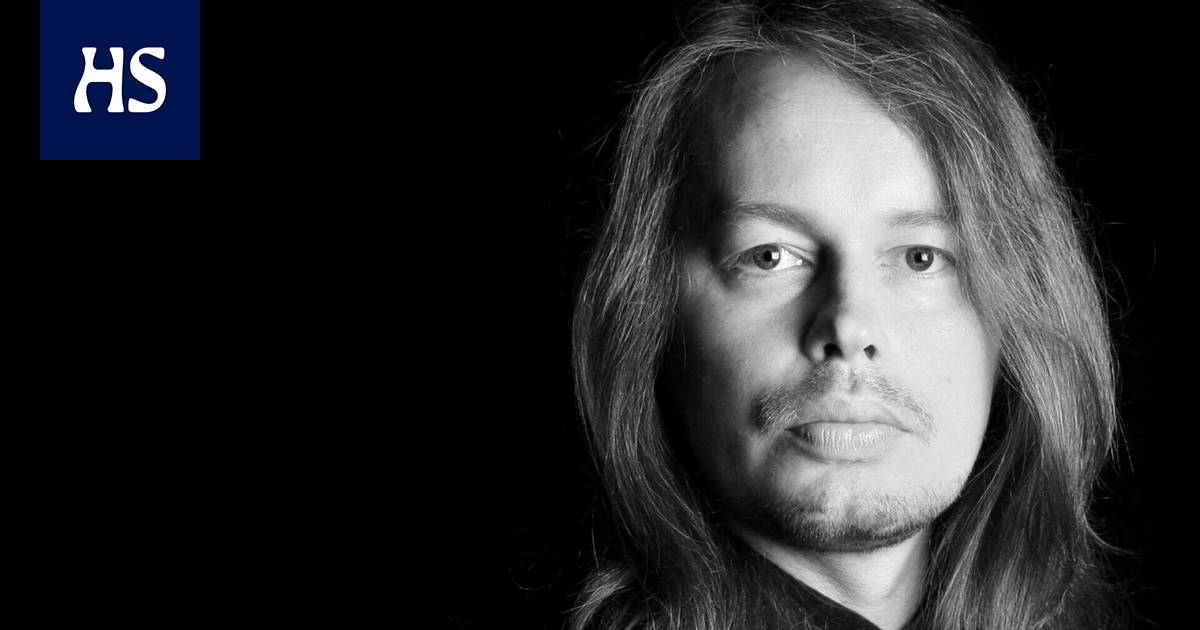 Cultural Cocktail Live has promised to restore culture to television. Viewers have been drawn to new episodes of relationships and drinking.

A year ago in january, Yle said, “culture returns to television with a rumble”.

Once a week, just before half past nine, one would start talking about making art and consuming culture.

Now at the turn of the year Cultural cocktail from Live began to rotate as early as the third semester, and it did not begin in the literature like the two previous ones. The first section discussed multiplicity. A week later from drinking alcohol.

This year, television has become a lifestyle instead of culture.

The alcohol episode – about liquor and not drinking it – set a show record for the program: 301,000 TV viewers. Both lifestyle episodes have also seen the start-up times for the Arena rise significantly.

This Wednesday, the program returns to the ground, and the theme is dancing.

See also  HS analysis Putin's victory, the Balkan model or the Great War? There is no quick fix or good alternatives in the war in Ukraine

It is eternal the question of demarcation, which is culture. Isn’t everything where a person fidgets a little about something is kind of a culture.

In particular, the author of a cultural journalism program advocates, or is compelled to, delimit widely. Dealing with art or cultural politics alone when not getting enough viewers at all.

Above, of course, there have been attempts, for example in a qualified one At the light sign and in a perky shape Stradassa. How many of them have been missed?

Cultural cocktail live presenters Iida Rauhalammin and SpongeBob SquarePants the way of discussing is astonishing and inexperienced. The program does not engage in, research or challenge.

Phenomena that are perceived are often “trendy” on social media: trivial for the interested, insignificant for the ignorant.

The same topics are covered in Yle as well Fridayin the program. One will be interviewed in this week’s alcohol session Dart-freepodcast host when another appeared last week Cultural cocktail in Live.

At the launch the program was reported to focus in particular on “interaction with viewers”. In the new episodes, the audience is no longer asked questions, and the self-evident views of the chatters run at the bottom of the screen.

At the same time, the duration of the program has halved. Speech will no longer continue in the Arena as traditional TV moves on to the news.

No more talk or interaction is needed. Half an hour is enough to tell you that something exists. Corona Virus: “Omicron” or “Delta” ... Which is more dangerous?