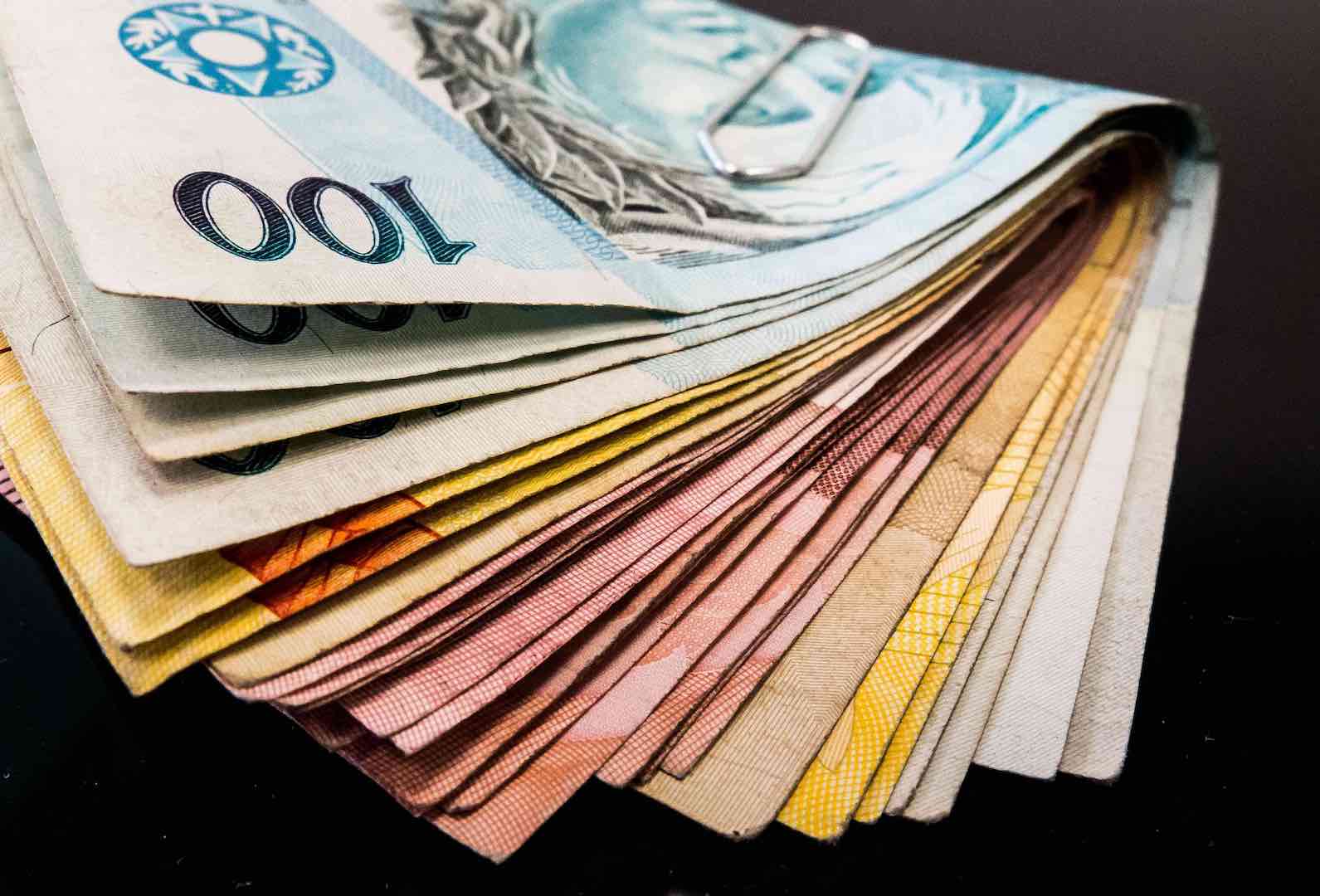 Proposed increase is 10.18% in relation to the current value; text goes to Senate analysis

The new value considers the monetary correction by the INPC (National Consumer Price Index) from January to November 2021 and the inflation projection for December of that year, estimated by the technical area of ​​the Ministry of Economy. The daily value of the minimum wage corresponds to R$ 40.40, and the hourly value to R$ 5.51.

In total, the increase will be 10.18% in relation to the previous amount, which is R$ 1,100. States can also stipulate local minimum wages and salary floors by category higher than the amount set by the federal government, provided they are not lower than the national floor.

The rapporteur, Mrs Greyce Elias (Avante-MG), recommended the rejection of all 11 amendments proposed in the Chamber and fully maintained the text edited by the Executive Power in January of this year.

“It is estimated that each real increase in the minimum wage generates a direct increase, in 2022, of only R$ 15 million in social security collection, according to the Budget Guidelines Law Project. [PLDO]”, said the deputy.

The new minimum changes the calculation value of social security, social and labor benefits. In the case of retirements and pensions due to death or sickness benefit, the values ​​must be updated based on the new minimum. The same goes for the BPC (Benefício de Prestação Continuada), which corresponds to 1 minimum wage and is paid to elderly people aged 65 and over and low-income people with disabilities. 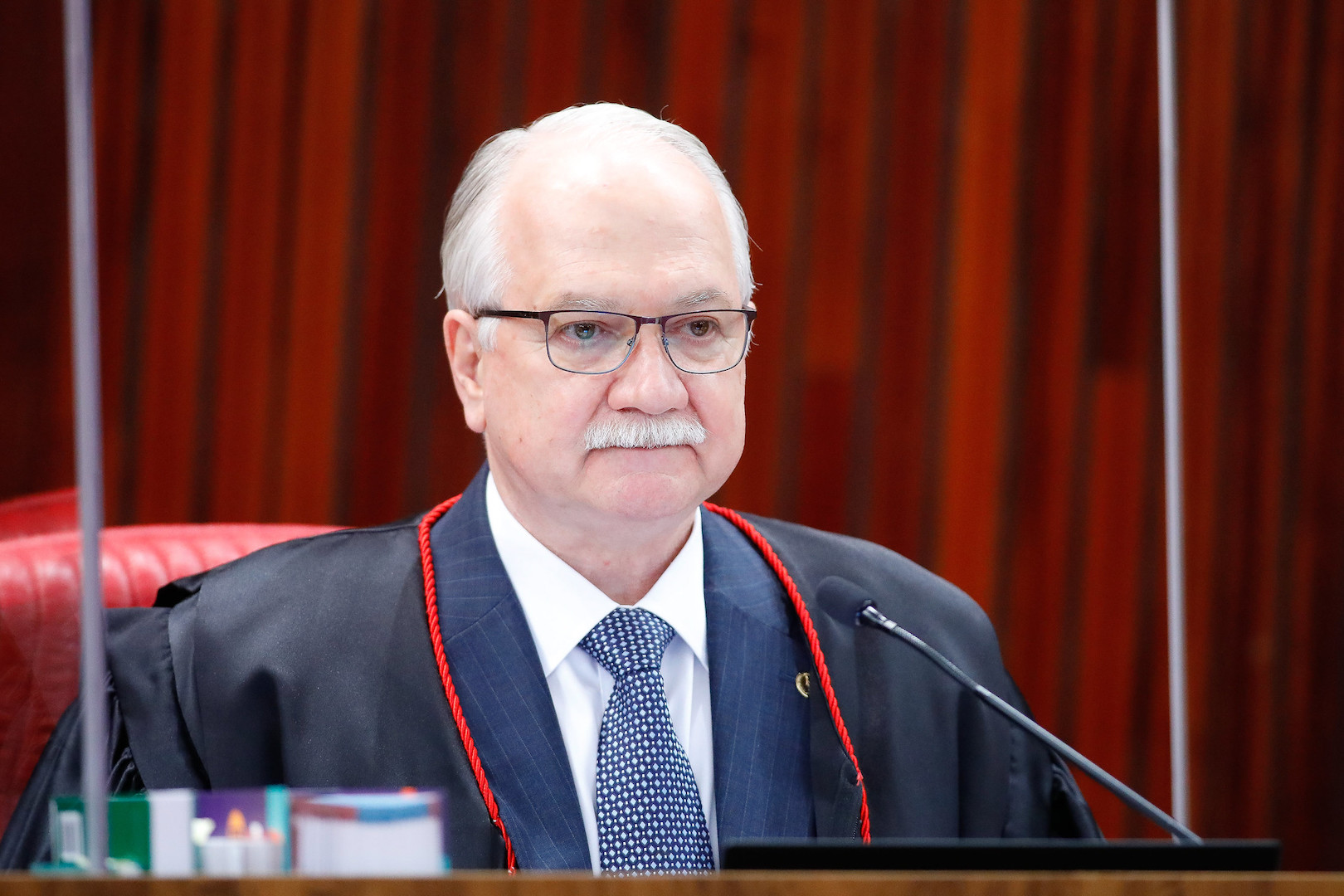