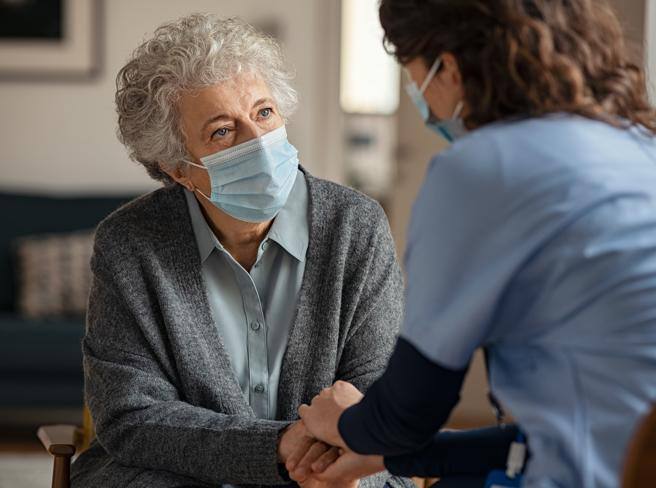 From the congress of the Italian Association of Medical Oncology (Aiom) comes the photography of services in our country. The weight of travel affects several fronts, including the financial one. Problems especially for the elderly and sick in the South

Better at home than in the hospital. Any sick person, having a choice, would like to be able to take care of himself at home or at least as close as possible to where he resides. In Italy, however, less than 70% of oncologies guarantee it to patients with cancer. A big problem for people and also for the health system because home services, preferred by patients and family members, are less expensive than hospitalization. A problem that is also big in numbers, given that every day more than a thousand Italians discover that they have a neoplasm e over 3.5 million compatriots live after a cancer diagnosis. De-hospitalizing cancer care and treatment has a positive psychological impact on the patient, who feels cared for and safe at home in a moment of great difficulty.

One third of patients could be followed up at home

To put the spotlight on the problem are the experts ofItalian Association of Medical Oncology (Aiom) at the opening of the annual congress that began on 1 October in Rome, where the data from the Italian Oncology Service Charter were illustrated. White Paper 2022, from which it emerges that in our country 323 oncologies are active, 88% with day hospital, 65% with outpatient clinic, 58% with ordinary hospitalization ward. Only 68.7% able to activate home care In Italy, with differences along the Peninsula: in the North, care at home is in fact activated by 75% of the structures compared to 58% in the South. At least 30% of cancer patients could be followed, for a significant part of the treatment path, in the area where it resides with evident positive effects in terms of quality of life and social costs, as well as human costs – underlines Saverio Cinieri, president of Aiom -. Bringing therapies closer to people also facilitates accessibility, impacts life expectancy and promotes savings for patients, too often impoverished after cancer diagnosis.

See also  Covid, the study on patients with severe asthma

The weight of the displacements affects several fronts

There are 377 thousand new cases of cancer annually in our country and strengthening the network of home care, with particular attention to palliative treatments active in the most advanced stages of the disease, a goal that specialists have been aiming for for some time. The territorial management of cancer patients is one of the issues that will become most important in the future, also in consideration of the an increasing number of patients who become chronic the disease and who can use oral or subcutaneous cancer treatments which, in themselves, do not require the need for hospital administration. Too many patients still travel hundreds of kilometers in search of the “best treatment” – recalls Massimo Di Maio, Aiom national secretary -. This involves psychological, social, family, work and economic hardships. They affect the distance between home and the place where care is received and the transport costs to be incurred, not only in the extreme cases of health migration from South to North. Problems can arise in reaching specialist centers in large cities from the province.

Economic difficulties especially for the elderly and sick in the South

That getting cancer has a very high economic cost for patients and families, even in Italy, has now been demonstrated by various surveys. Inequalities are growing and those who are poorer have less chance of recovery. Experts call it financial toxicity. The economic difficulties caused by a neoplasm are an increasingly present phenomenon also in our country – explains Francesco Perrone, Aiom president-elect -. In the United States, this condition is explained above all by the fact that cancer therapies cost a lot and the overseas health system, based on private insurance, only partially reimburses them. The universalistic system of the Italian health system should constitute a barrier against this risk, in reality it is no longer the case. In an analysis of 16 trials conducted between 1999 and 2015, in which 3,760 patients from our country with lung, breast or ovarian cancer took part, we showed that 22.5% had “financial toxicity” and a 20% higher risk of death in the following months and years than for sick people without financial problems. Financial difficulties compromise the quality of life and the benefits that can be obtained with anticancer drugs: patients living in the South face more economic problems than the sick in the North. In addition, financial toxicity mainly affects people under 65 – continues Perrone -: cancer and treatments reduce professional capacity and income. If these citizens are supported and reintegrated into the world of work, they return to constitute a productive component of the country. This is why it is important to identify the causes of individual financial default: only in this way can we ask the institutions to take action to remove them.

Appeal to the institutions and the new government

The photograph of the state of oncology in our country also sees important progress compared to the past. Psychological support services are present in almost 90% of the centers (87.3%). 95% have pathological anatomy, 81% a reference clinical nutrition, 70% a molecular biology laboratory. The steps forward in the definition of diagnostic-therapeutic and assistance pathways (PDTA), essential for guaranteeing multidisciplinary assistance, are significant. Oncologists aim to raise awareness among institutions, which can implement change policies to invest more in the territory and in home care, also by creating an integration between oncology and family medicine. Oncology is a cornerstone of the National Health Service, but must be supported with structural measures – says Cinieri -. We ask the Government, which will take office in the coming weeks, and the new Minister of Health to include in the agenda, among the first objectives to be achieved, a real strengthening of oncology, with a 360-degree attention, from home care to clinical research. Simultaneous care groups must also be implemented, because 36% of the centers still lack them – concludes Di Maio -. An early integration of support interventions into the care pathway, with a view to simultaneous care, has a positive impact on the quality and quantity of the patient’s life and on the expected results with therapies. 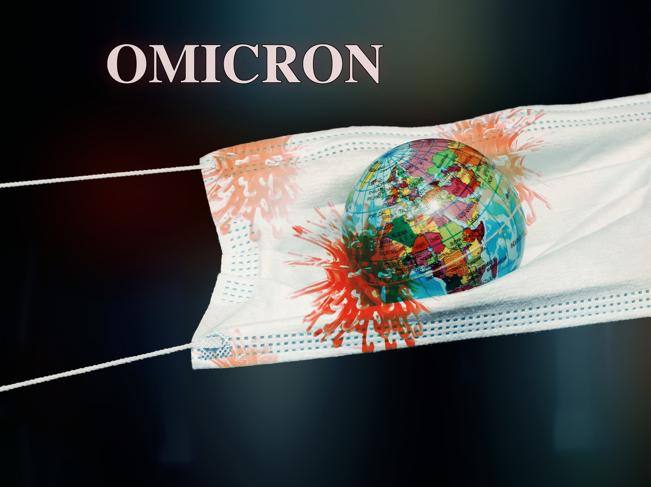 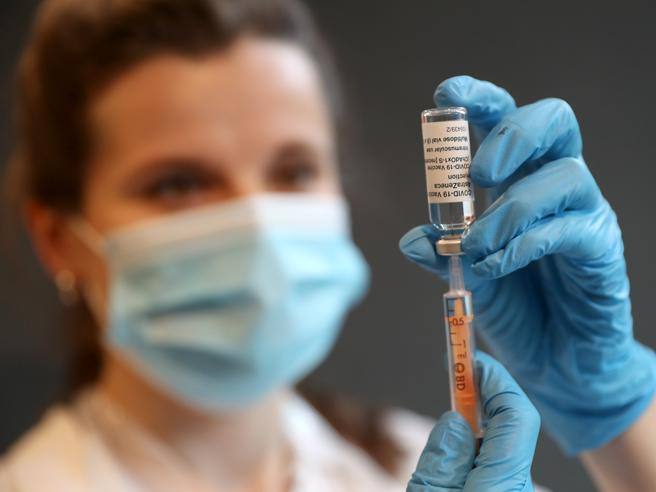 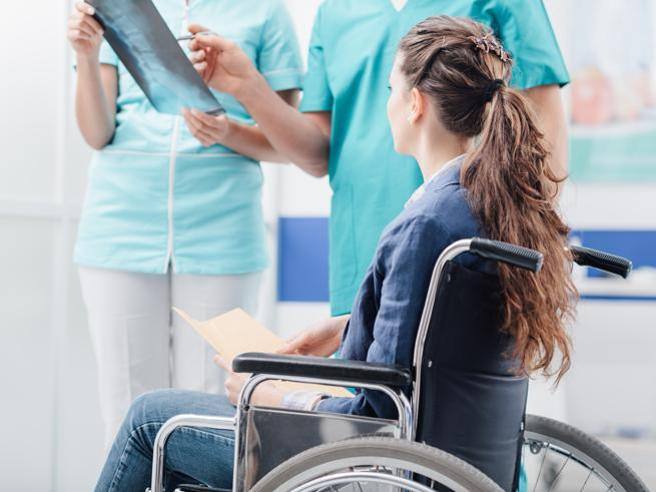 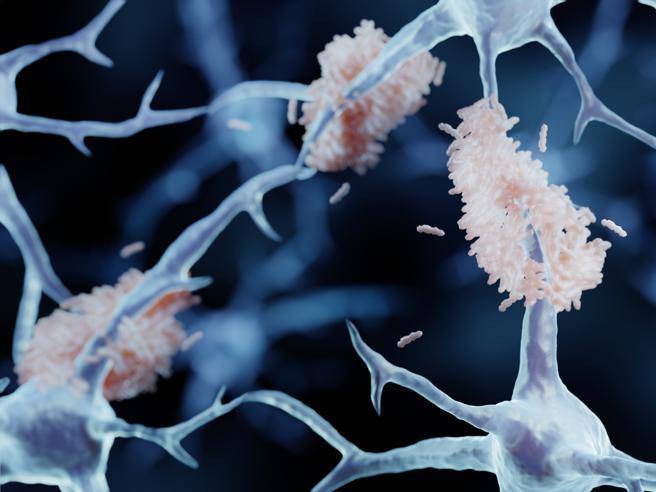